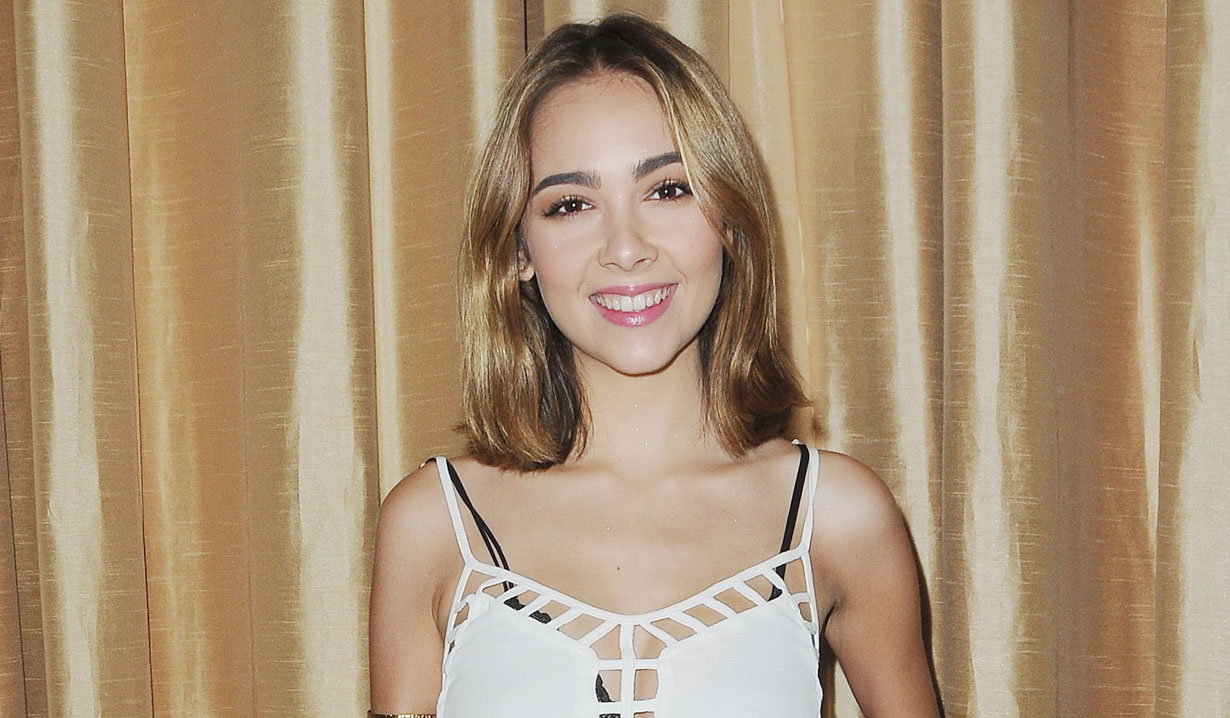 General Hospital actress back on primetime.

Soaps.com has learned that “Genera Hospital’s” Haley Pullos (Port Charles’ Molly Lansing) will appear on the January 22 episode of CBS’s “Scorpion.” Pullos plays Rachel in the episode titled “Lighthouse of the Rising Sun.” When a solar storm knocks out the power in Los Angeles, the Scorpion team is called in to help rescue a teen pilot and his girlfriend. The couple finds themselves lost over the Pacific Ocean without navigation or radio contact due to the storm. Meanwhile, Walter (Elyes Gabel) watches over a group of Ralph’s (Riley B. Smith) classmates during the storm, and Cabe (Robert Patrick) tries to finally tell Allie (Reiko Aylesworth) that he loves her. The show also stars Katharine McPhee as Paige Dineen, Eddie Kaye Thomas as Toby Curtis, Jadyn Wong as Happy Quinn, and Ari Stidham as Sylvester Dodd . Former “GH” castmate Brandon Barash appeared on the current season of Scorpion. “Scorpion” is about eccentric genius Walter O’Brien who leads a group of brilliant misfits, a team named Scorpion, which makes up Homeland Security’s new think tank and helps defend against the high-tech threats of the computer age. “Scorpion” airs Mondays at 10:00 PM. 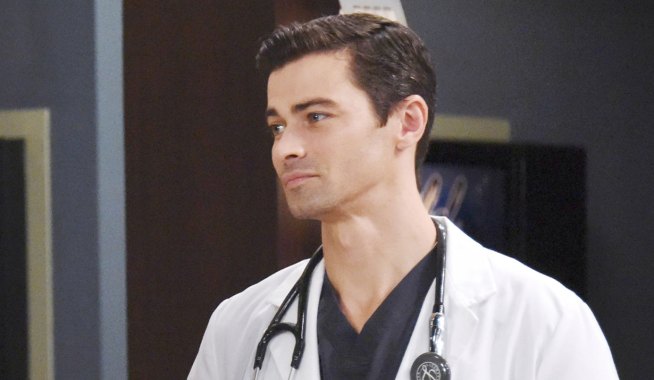 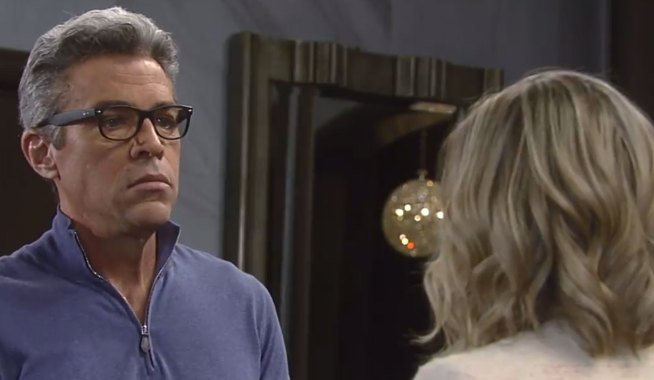