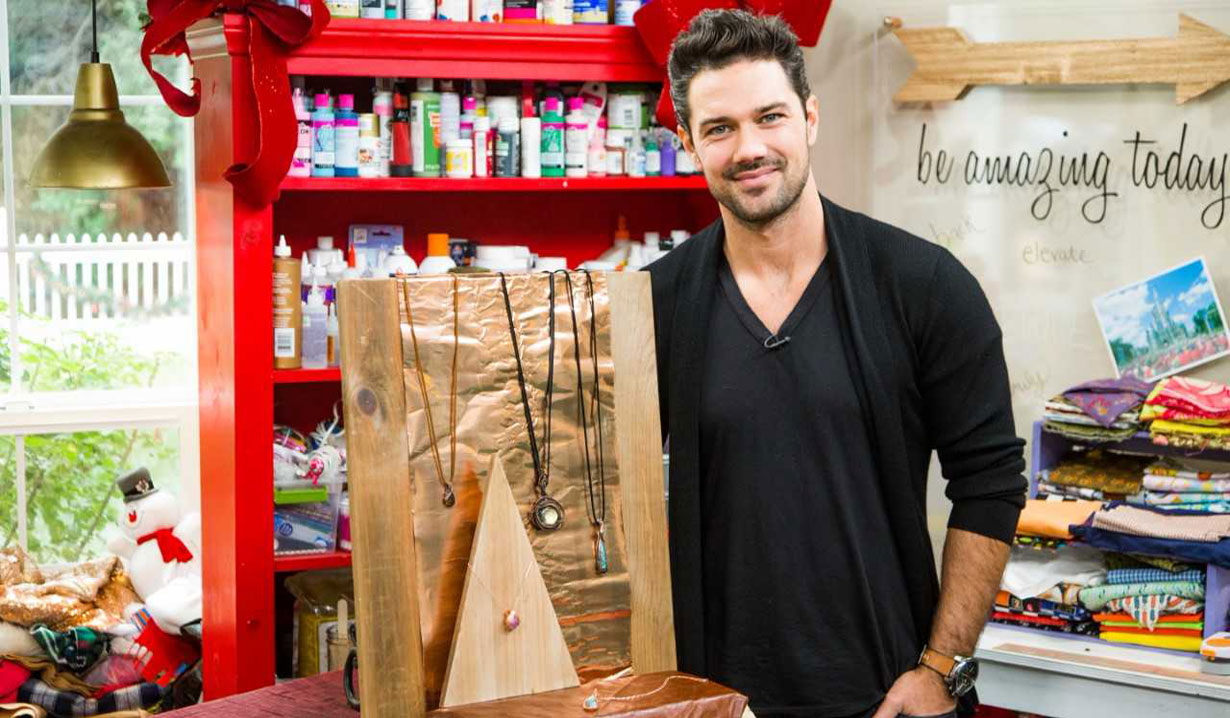 Ryan Peavey, who plays Port Charles Detective Nathan West on “General Hospital,” will be a guest on Hallmark’s “Home & Family” on Thursday December 21. Peavey is no stranger to the channel, having appeared in two Hallmark movies, Harvest of Love, which co-starred Days of our Lives’ Jen Lilley (Theresa Donovan), and Unleashing Mr. Darcy. Paevey is stopping by to discuss his hobby and side business of making jewelry from things he finds on his travels, and shares some DIY tips with the audience on how they can make special pieces of their own this holiday season. Of course he’ll probably take time to plug his other job on “GH.” When Soaps.com interviewed Paevey earlier this year he was eager to see the show explore whether Victor Cassadine was really Nathan’s father. Several months later the actor has gotten his wish and is currently embroiled in such a storyline as he and Maxie (Kirsten Storms) are expecting their first child together and need to assemble their family’s medical history.

Also appearing on the episode will be Kristoffer Polaha from the Hallmark Movies & Mysteries original “Rocky Mountain Christmas.” The movie centers on Sarah Davis (Lindy Booth), who travels to her uncle’s (Treat Williams) ranch in order to escape New York and a recent breakup. It’s her first time back home since her aunt’s death, and she finds herself butting heads with Graham (Polaha), an entitled Hollywood star who is at the ranch for his next big movie. However Sarah and Graham quickly start to bond, and Sarah may get more for Christmas than she planned.

Additional guests on the show include the winner of “The Voice” and saxophonist Dave Koz will perform. “Home & Family” airs at 10:00 AM on the Hallmark Channel. 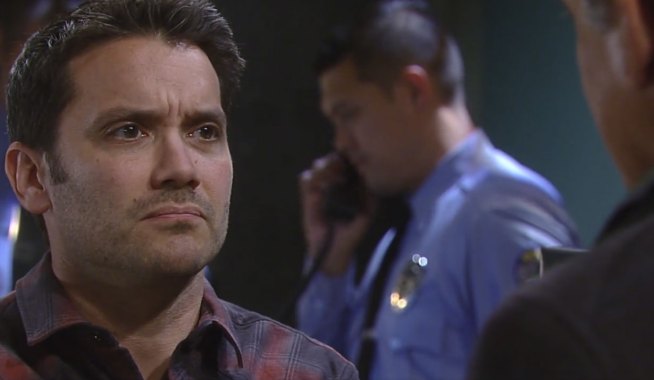 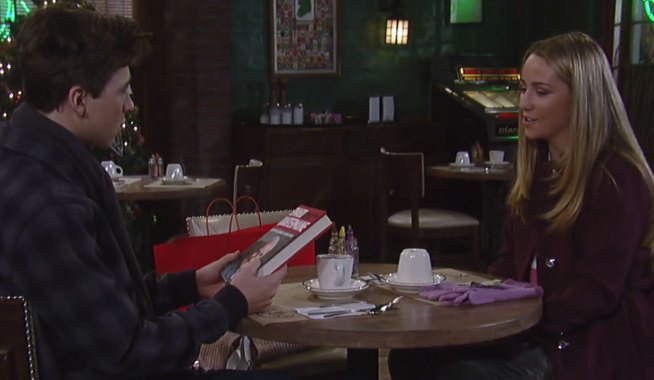