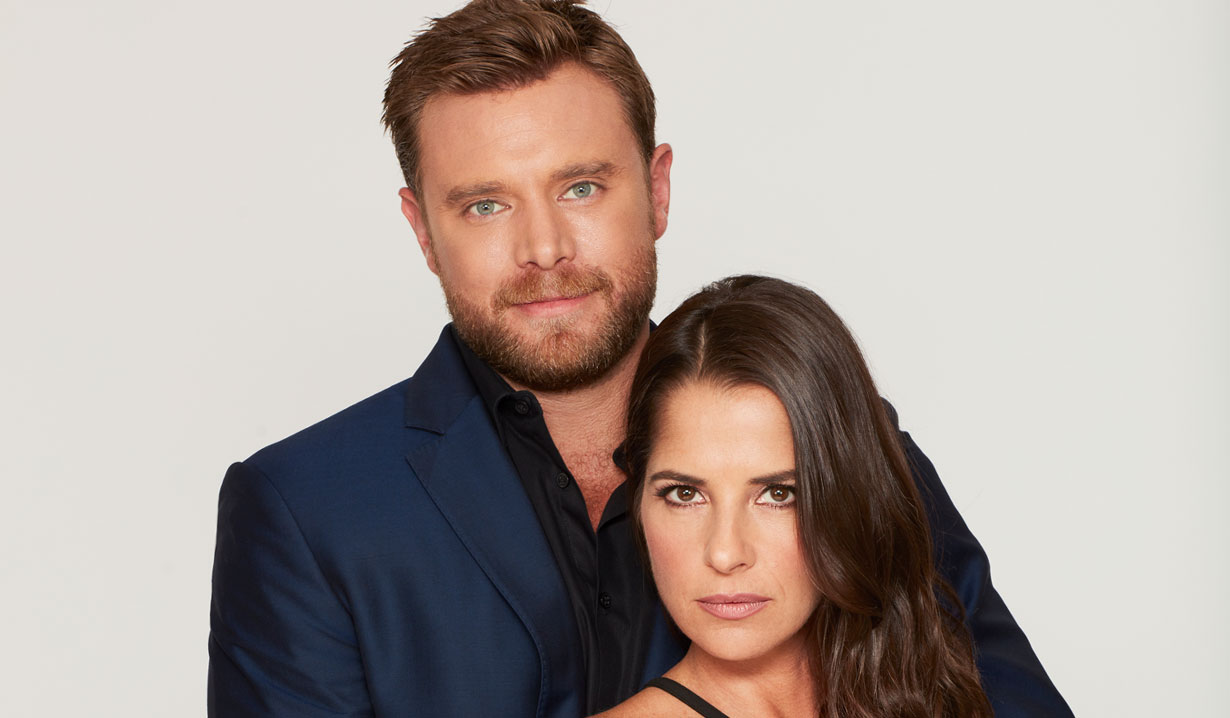 Since the return of Steve Burton to General Hospital was announced, Soaps.com readers eagerly waited to find out how the storyline would play out, given Billy Miller had been playing Jason for the past several years. Burton returned as the mysterious Patient Six, but it was quickly revealed that Jason Morgan had a long lost twin named Drew Cain, and they were separated at birth. It was eventually revealed that Patient Six was Jason Morgan, leaving the current Jason to face he was actually Drew Cain.

After the reveal, many viewers felt that “GH” had disrespected Billy Miller by taking the role of Jason Morgan away from him and returning it to the role’s originator Burton, especially given Burton chose to leave the role. In an interview with Soap Opera Digest Miller opened up about this disrespect and said, “I wouldn’t be there if I was being disrespected. I wouldn’t stick around if it wasn’t really cool. Trust me.” On the turn of events that he was now Drew, Miller admitted, “At first, I was a little shocked, but I got to help shape the backstory to rebuild this character and it is very cool. It’s a challenge that I’m actually happy to take on.” His co-star Kelly Monaco (Sam Morgan) noted, “It’s a challenge Sam never expected and it’s the last thing that I, Kelly, expected, to have Billy Miller not be Jason. But I’m super-excited to have Steve [Burton] back. Do I want to see the relationship between Sam and ex-Jason, now-Drew, go? Of course not! But whatever happens next is going to be the exciting part of the storytelling and that’s why soaps are so fun.”

This isn’t the first time Monaco and Miller have addressed disrespect. Fans of both Miller and Burton became nasty with one another, and the actors, on social media over who the real Jason was, and who Sam belonged with. Miller and Monaco were quick to shut-down the bullying over Thanksgiving, using Monaco’s Instagram to get the message out. “Hey @generalhospital fans, #killy appreciates any love but never bullying. We respect our coworkers please do the same. #choosekindness #killywithkindness #gh #deuces #HappyThanksgiving”

Miller and Monaco are preparing for their first upcoming fan event on February 24 in New York City. The event, Killy Live, will take place at the Gerald W. Lynch Theater, with shows at 10:00 AM and 4:00 PM. It will be an intimate, once-in-a-lifetime event with a unique live show and personal meet and greets! Monaco told SOD that their goal for the event was that, “We want it to be more personal and intimate.” Miller added in, “We also want it to be fun! I really love working with Kelly, we have a really good time together. We want this to be focused on the fans and our connection with them.” Monaco added, “I think for both us and the ‘Killy’ fans, it’s like, expect the unexpected!” Tickets range in price from $89 to $329 depending on the package, and can be purchased by visiting Killy Live. 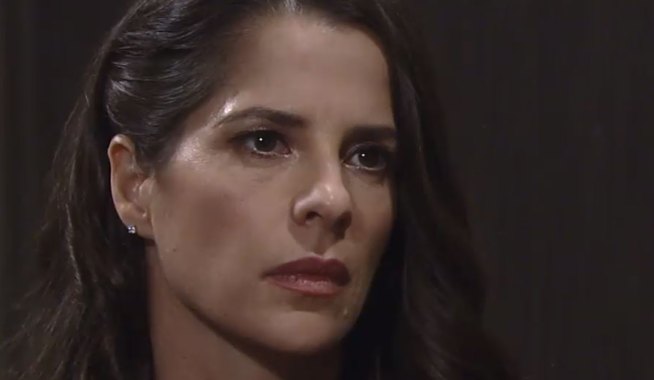 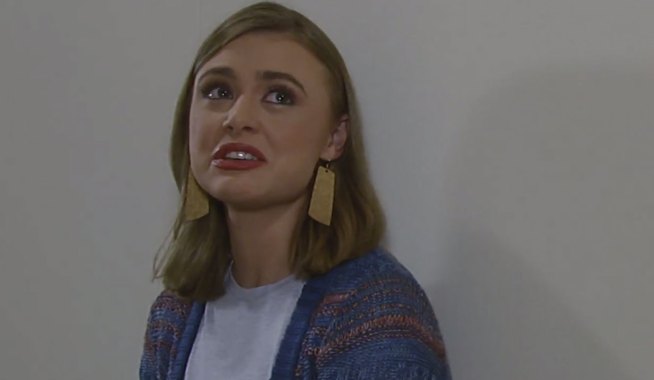