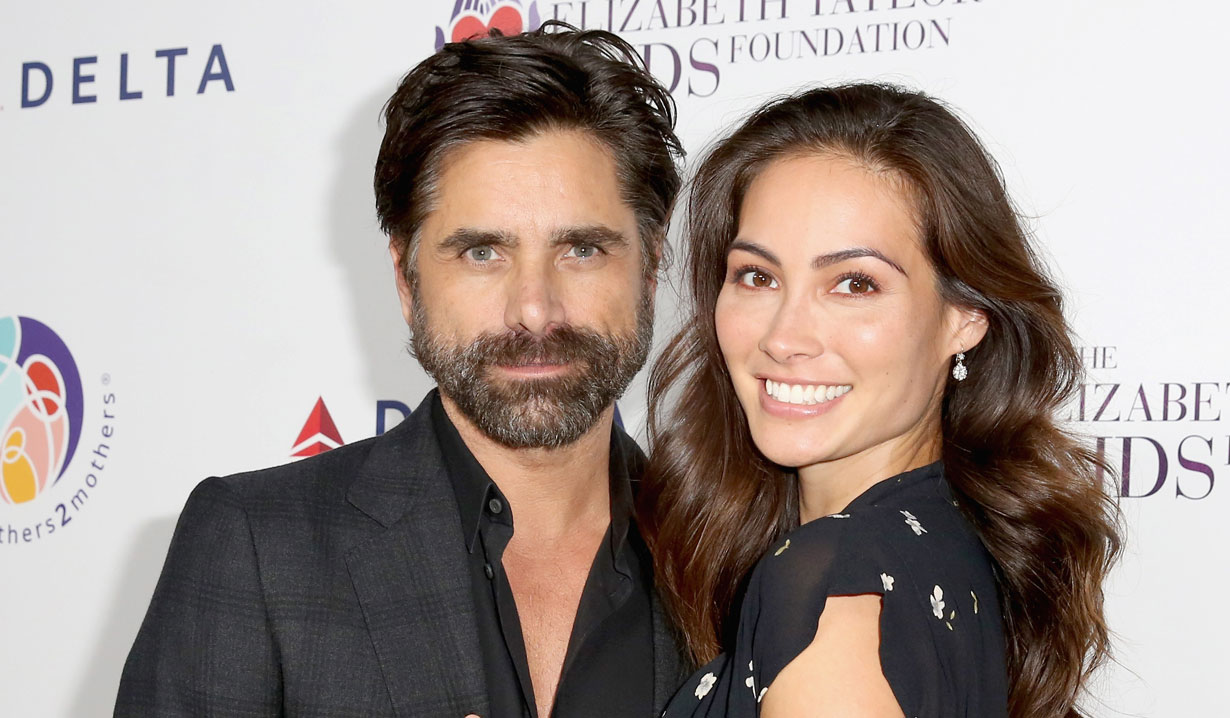 Updated April 16, 2018: Soaps.com is happy to report that John Stamos and his wife Caitlin McHugh welcomed their first child together, a baby boy, Billy Stamos, named after his father. The actor posted a photo on Instagram (below) and stated, “From now on, the best part of me will always be my wife and my son. Welcome Billy Stamos (named after my father) #NotJustanUncleAnymore #Overjoyed.” Stamos and Caitlin McHugh were married on February 3. We send the family our very best!

On December 13, 2017, Soaps.com congratulates “General Hospital’s” John Stamos (Port Charles’ Blackie Parrish) and his fiancée Caitlin McHugh, who are expecting their first child. Stamos and McHugh announced their engagement in October, after Stamos proposed to her at Disneyland. Stamos, who is 54, told People that he and McHugh had talked about having a baby in the past, but everything just fell into place. “We have the same morals and the same values, that all clicked nicely. So we said, ‘Oh, well, maybe we should have a family.'” Stamos’ age was even jokingly brought up by McHugh, who Stamos said suggested, “Maybe we should have a kid [before we get married] because you’re old.” McHugh is 31 and this will be the first child for both. The couple has opted not to find out the sex of the baby beforehand.

Stamos revealed that, “It kills me that my parents aren’t here to be a part of this, but I know it wouldn’t be happening if they weren’t up there.” When asked what kind of dad he will be, Stamos joked, “I’ll be a fun dad. I’ve been practicing for a long time,” of course referring to his time on “Full House.” He admitted he could even see having more than one child, and that even though both he and McHugh are attractive people, things could go wrong and the baby could end up looking like comedian Don Rickles. Stamos will be back on “Fuller House,” which returns for the second half of season three on December 22. During the first half Stamos’ character Uncle Jesse and his wife Rebecca (Lori Loughlin, Jody on “Edge of the Night”) decided to adopt a child.

From now on, the best part of me will always be my wife and my son. Welcome Billy Stamos (named after my father)  #NotJustanUncleAnymore #Overjoyed