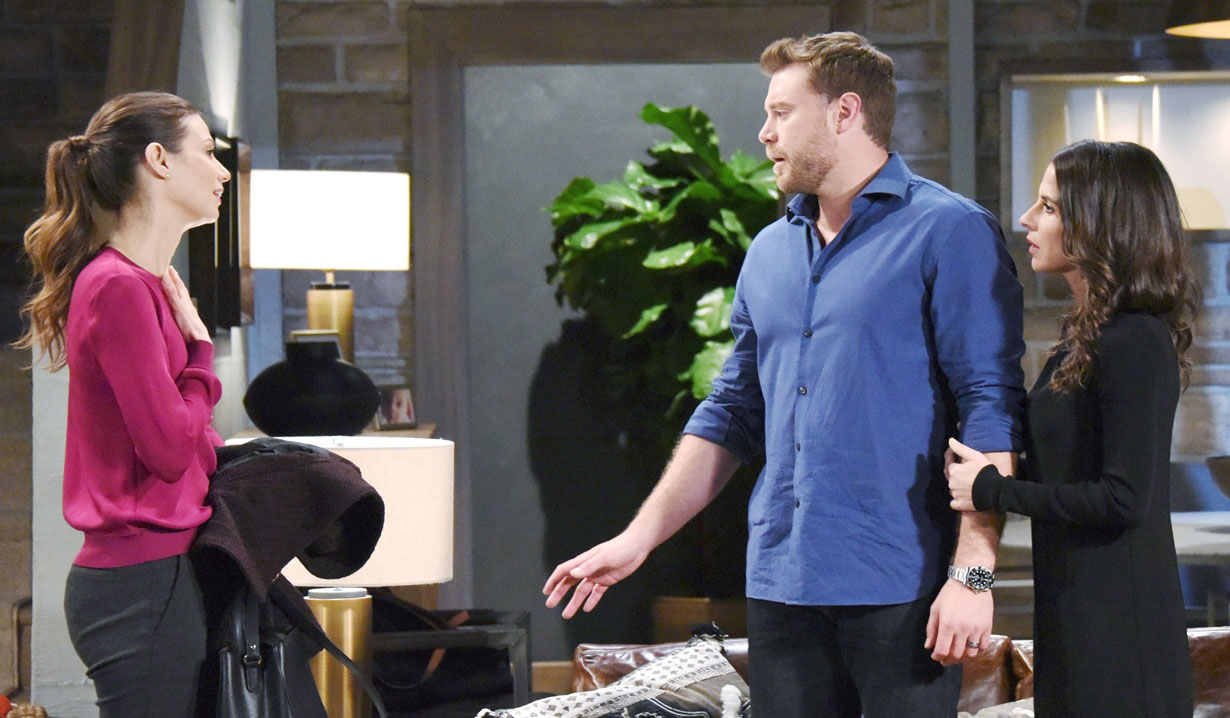 “General Hospital” co-head writer Chris Van Etten spoke with Michael Fairman about what is ahead for Drew, Jason and other “GH” characters. As Soaps.com reported back in July, Van Etten was promoted to co-head writer of General Hospital after Jean Passanante announced she was retiring. He joined then current co-head writer Shelly Altman in penning stories for the soap. When asked how it felt to move from a writer to co-head writer, Van Etten, a comic book fan, admitted that the, “Uncle Ben line from ‘The Amazing Spider-Man’ sums it up: ‘With great power comes great responsibility.’ I feel very responsible, and it scares the hell out of me. I am so lucky to work with Shelly Altman, and our breakdown writing team, Elizabeth Korte, and with our script writers, as they all bring something amazing to the table.” The biggest story on “GH” right now is the reveal that Billy Miller is not Jason Morgan, but his twin Drew Cain. Regarding that story, Van Etten stated, “We were handed a great story when we learned that Steve Burton [Jason Morgan] would be coming back to the show. His return provides years of story for him, and for his counterpart, Billy Miller.” When asked about the decision to make Miller the twin Drew, the scribe revealed, “It was definitely difficult in that we had to take time to play out each scenario, and figure out which one would give us the biggest bang for our buck, and at the same time honor the story we are telling and honor the characters. It was also about which one was going to give us the most fallout to play. I think we have that now. I think we have the opportunity, in particular with these two characters and the actors who play them, and their on-screen friends and family, to see a rainbow of emotions on both sides.”

One of characters experiencing a flurry of emotions right now is Sam Morgan, currently married to Drew, but formerly to his twin, Jason. Though Sam is standing by Drew, according to Van Etten, “There is simply no way to easily reconcile her marriage to a man she loves with all of her heart, and then reconciling that with the fact the man she thought she lost has returned.” To make matters more difficult, Kim Nero, played by Tamara Braun, recently revealed that Drew is the father of her son Oscar. Van Etten reveals, “Let’s just say that Kim’s dance card does not go unfilled for long,” and that she has her own set of secrets. Van Etten’s first foray into soaps was watching “One Life to Live” as a young man. Being able to bring Jessica Tuck (Megan Gordon, “OLTL”) on as Cassandra was a dream for him. He says, “Jessica is playing a very different character here at ‘General Hospital,’ but I do see shades of Megan Gordon Harrison in Cassandra. That character suffers no fools, and she may have a bit of a blind spot where some men are concerned, but she will see things clearly eventually, and watch out for the people that have crossed her!” That would be Finn and Anna, who have teamed up to stop Cassandra’s opioid operation. Van Etten admitted that it was hard to say whether Finn and Anna would connect and find romance. “We don’t often see Anna in a romantic milieu, but I would not bet against Anna and Finn.” As for other things viewers have to look forward to, many are hoping to see Carly make mince meat pie out of Nelle. Van Etten says, “When you put Nelle and Carly next to each other, I think the audience might think that Carly is going to eat this person alive. But Nelle has claws of her own, and she has a big appetite.” Also we will see more of Nurse Amy’s brother Chet. “We will see Chet again in the coming months. He is not outside the Port Charles orbit.” And regarding Kristina and Parker, he stated, “Never, say never. We hope to have them back at some point.” The vets of the show will have more to do as well. “Every day, I think about how to make ‘GH’s’ past its present. I want to stay abreast of all the lives of our characters, to advance their stories, and utilize their history to enrich today’s show. Bobbie and Monica and Laura, and the rest – as far as I’m concerned, their stories aren’t over, and we’ll continue to see them.”

Of course the story everyone wants resolved right now is to find out who switched Drew and Jason, “the traitor” as the character has been referred to by many. Viewers may not have to wait long to learn who was involved, as Van Etten says, “The evil-doers will be revealed to the audience, but the characters themselves will be a bit behind the audience. It is not going to be a happy ending for everybody. The audience will find out sooner rather than later, and rest assured, the audience will begin to get their answers in layers. We are quickly coming to one of the reveals of who is involved in one of the ‘Jasonings’ of 2017. We will see a lot of family togetherness over the holidays, and we will see some dastardly plots begin to take shape, and a lot of romance.” 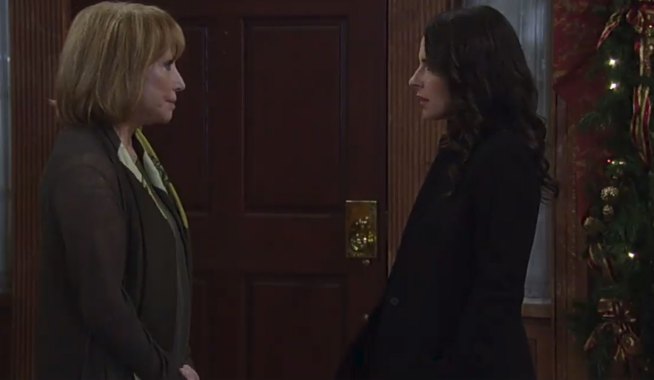 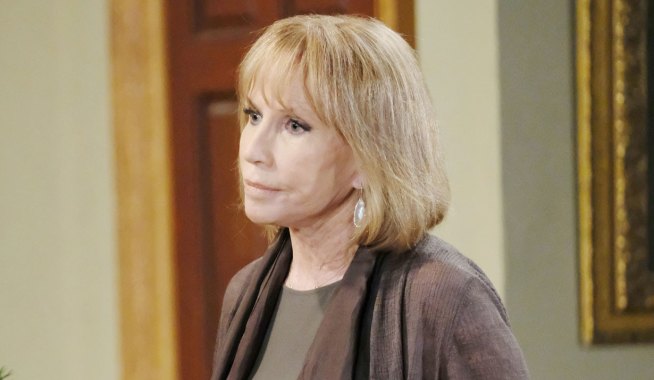