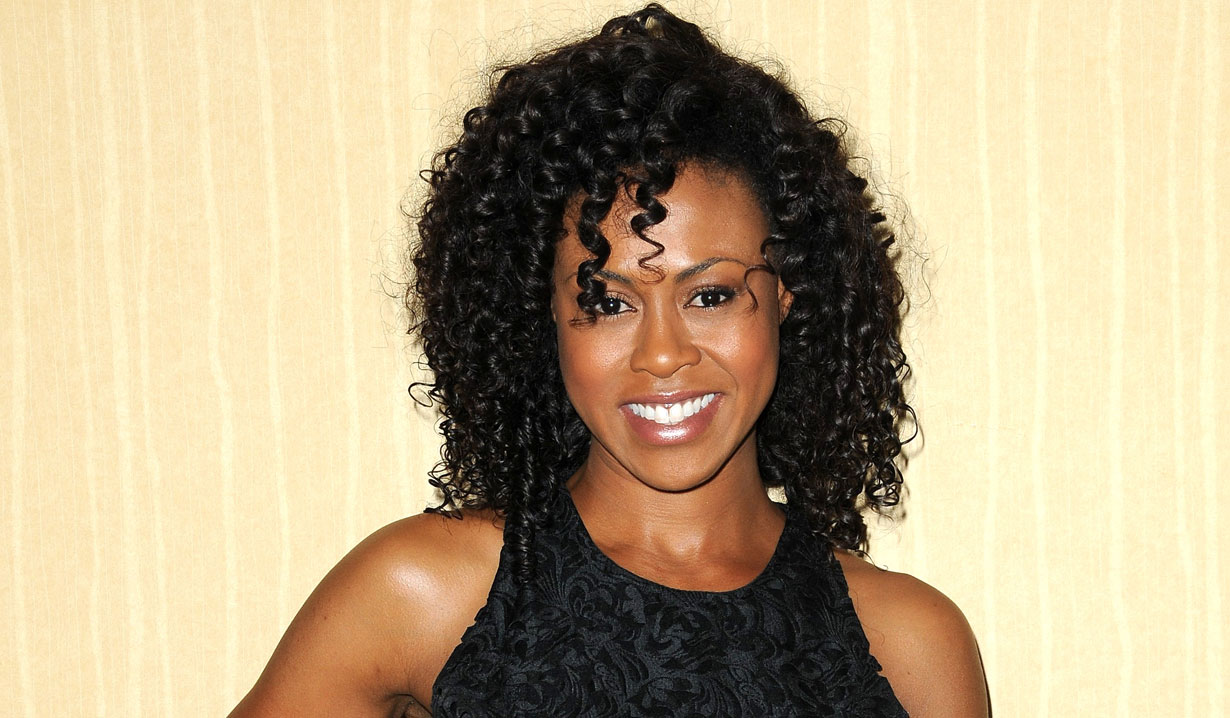 Vinessa Antoine joined General Hospital in early 2014 as Jordan Ashford, who was recently out of prison and working as a drug smuggler for Julian Jerome. Viewers quickly learned she was working undercover for the federal government to bring down the Jerome and Corinthos organizations in Port Charles. Antoine joins a number of other fellow “GH” actors who have made guest appearances on “NCIS,” including Jon Lindstrom and Hayley Erin. “NCIS” stands for the Naval Criminal Investigative Service, and is about Special Agent Leroy Jethro Gibbs, who leads his team in investigating crimes which range from murder, to espionage, to terrorism, all which have had evidence connected to Navy and Marine Corps personnel. Currently in its fifteenth season, “NCIS” is the seventh-longest-running scripted primetime TV series in the US. It airs at 8:00 PM on Tuesdays.