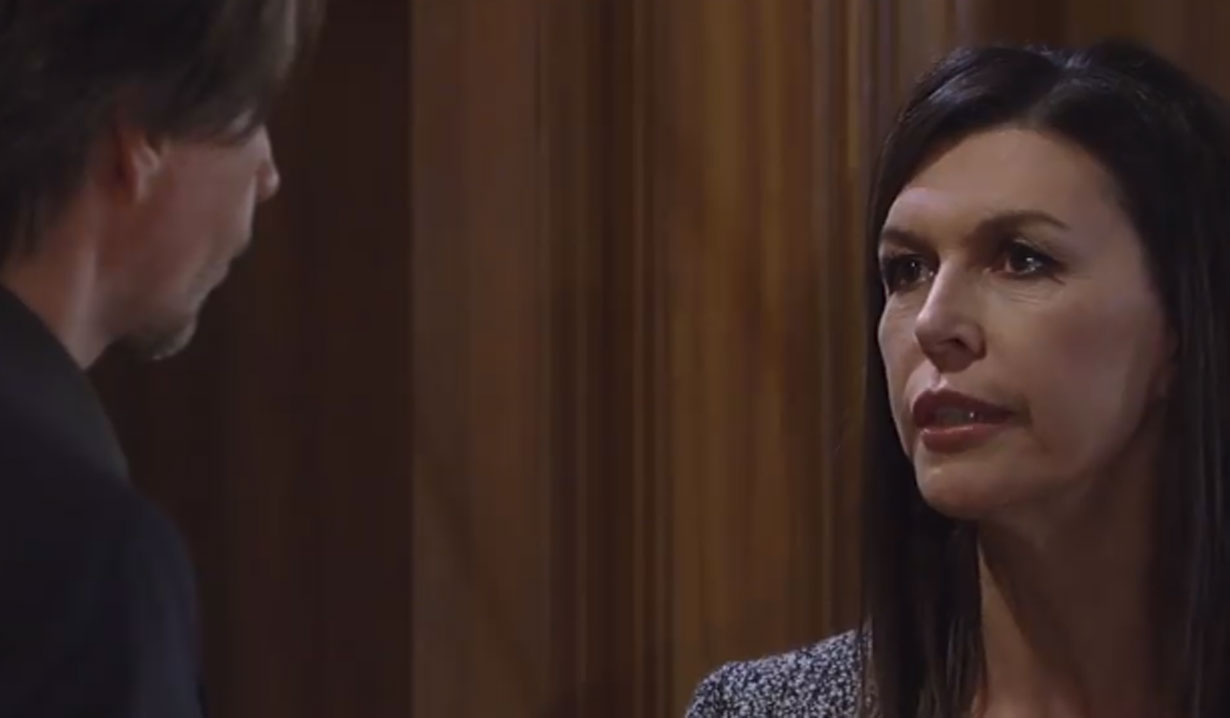 A cheaper, deadlier drug is about to hit the streets of Port Charles.

Monday on “General Hospital,” Anna confides in Finn that Cassandra is very close to producing and distributing a cheaper, more lethal drug than ever. Though she vows to stop her, Finn has an idea as to how they can execute the plan to do so. Read Soaps.com’s General Hospital spoilers to learn more about Oscar’s mom.

Capital Motion Picture Snares ‘The Man on the Other Side’ for North America. U.K. (EXCLUSIVE)