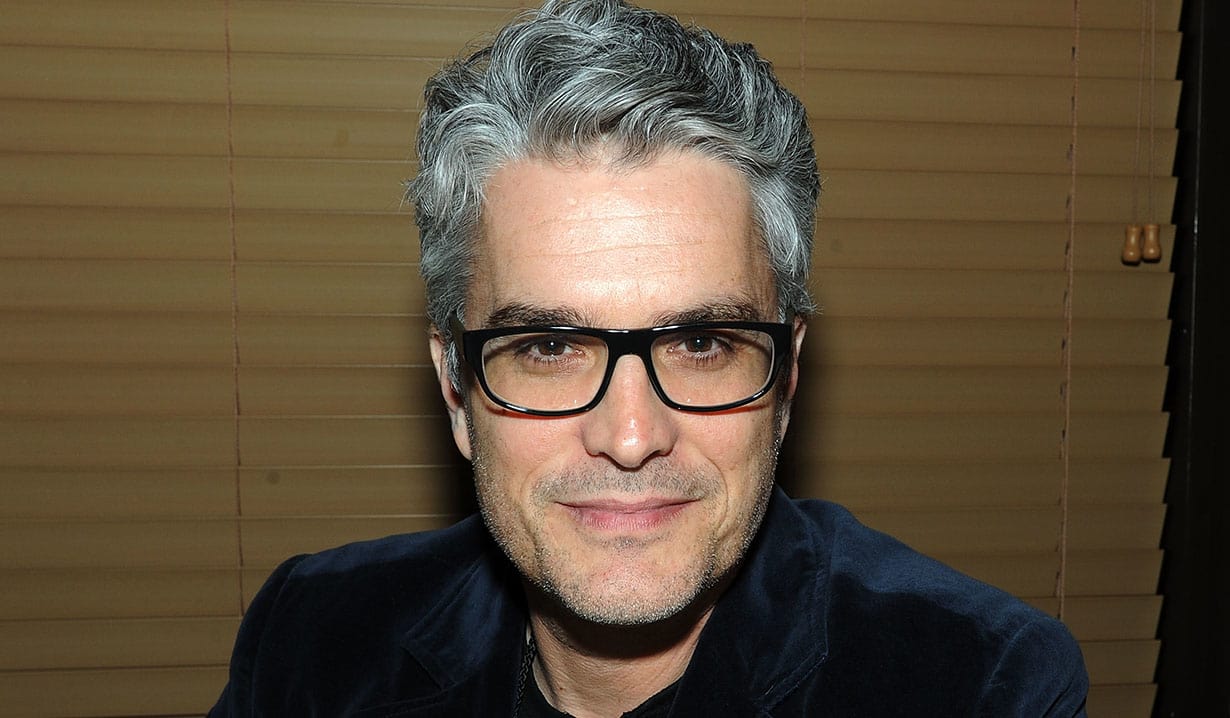 Updated January 31: Soaps.com has learned that “General Hospital” alum Rick Hearst will first appear in tonight’s episode of “Dynasty” at 9:00 PM on the CW. From the actor’s caption in the Instagram post below it appears he’ll be playing Senator Daniels. “Tune in tonight. #dynasty #cw #senatordaniels #imapundit #atlantaactor.”

On November 13, 2016, we reported that “General Hospital’s” Rick Hearst (Port Charles’ Ric Lansing) will appear in the upcoming twelfth episode of the CW’s “Dynasty” reboot. The episode is titled “Promises You Can’t Keep.” So far there is no information on his character, only what the actor teased in an Instagram post, “My most challenging role yet. A conservative Republican.” Dynasty was just given a full 22 season episode order by the CW. The show is a reboot of the 80s primetime soap which follows two of America’s wealthiest families, the Carringtons and the Colbys, as they feud for control over their fortune and their children.

Since Hearst last appeared on General Hospital in July of 2016 he’s kept busy with other roles. He appeared on the first season of VH1’s Daytime Divas and in the upcoming feature film Full Count. Soaps.com will keep you updated with an air date for Hearst’s “Dynasty” episode and more information on his character as it becomes available. “Dynasty” airs Wednesdays at 9:00 PM ET on the CW. 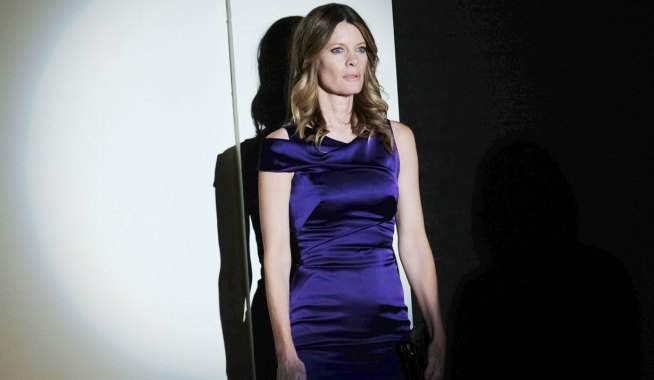 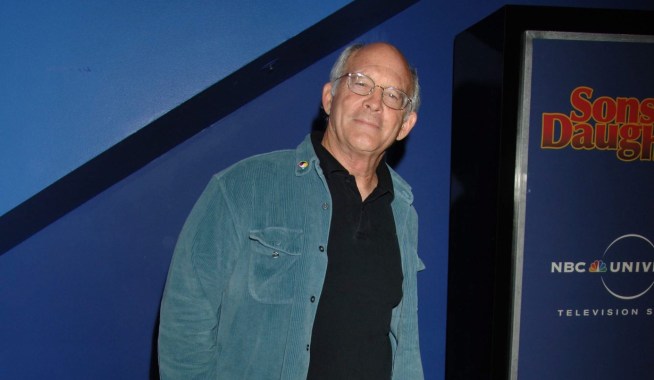