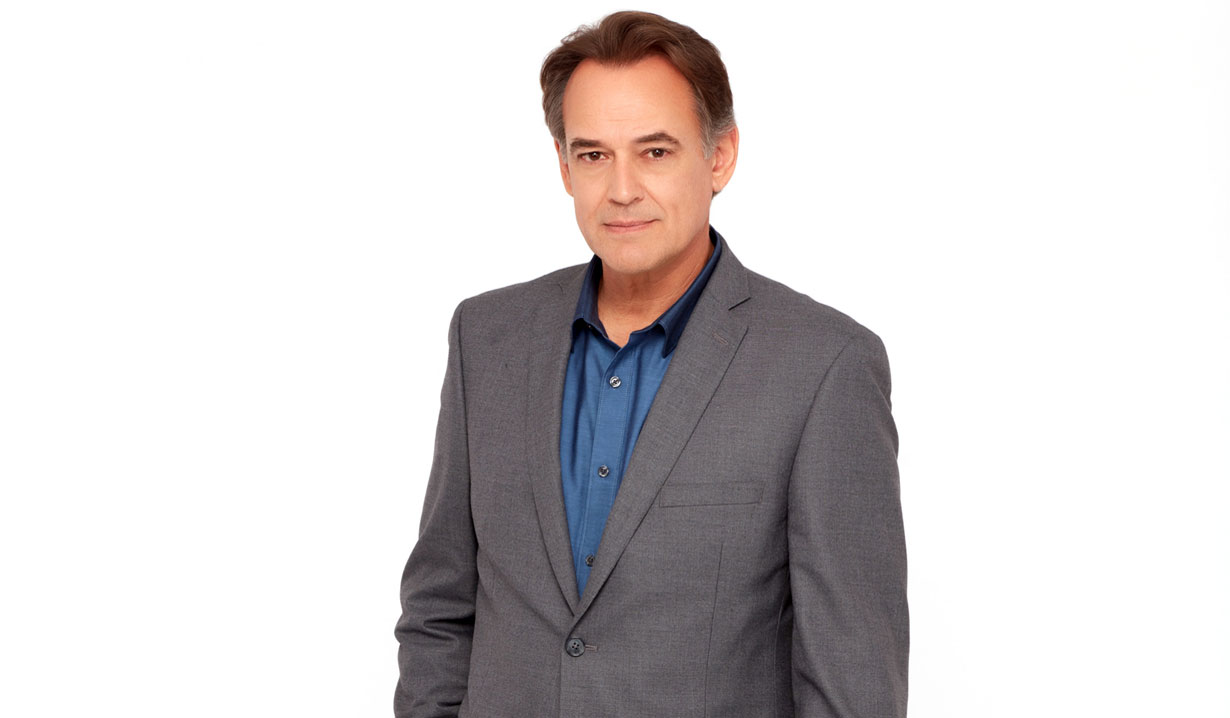 Updated January 11, 2017: Soaps.com readers, set your DVRs or tune in to tonight’s episode of CBS’ “S.W.A.T.” to watch “GH’s” Jon Lindstrom guest star as Ashe. The actor alerted his fans via Instagram and stated, “I hear tell I’m on this here show tonight. Seriously, I got to play tennis w these amazing people.”

Jon Lindstrom’s character Kevin Collins just proposed to his lady love Laura Webber Spencer (Genie Francis) on “General Hospital.” While we wait to see how or if (it is a soap after all) the couple gets married, on November 9, 2016 Soaps.com learned that fans of the actor have something else to look forward to.

Lindstrom let his Instagram followers know he will soon be seen on the freshman series “S.W.A.T.” Sharing a photo from the set with “The Young and the Restless” alum and star of the CBS series, Shemar Moore (ex-Malcolm Winters) and co-star Stephanie Sigman, Lindstrom enthused, “Honestly one of my fave experiences on any shoot was this one.” He followed it up by thanking the cast and crew for “an amazing time!”

The “GH” actor also posted a photo of him in mock anger over not receiving the proper cutlery with his food that was delivered to him, as well as a shot of an early morning on location. He captioned the latter, “Sunrise on set. Days like this make this this biz the best in the world. #swatcbs”

Based on the original 1970s series and subsequent 2003 movie, the show is about S.W.A.T. Sergeant Daniel “Hondo” Harrelson (Moore), who leads a tactical unit billed as “the last stop in law enforcement” in his hometown of Los Angeles. It airs on Thursdays on CBS at 10:00 PM EST.

In addition to “S.W.A.T.,” Lindstrom’s primetime credits include “NCIS: Los Angeles,” Recovery Road and True Detective. Soaps.com will share more details on Lindstrom’s “S.W.A.T.” role as we get them. In the meantime, tell us your thoughts on Kevin and Laura’s impending nuptials below.

Honestly one of my fave experiences on any shoot was this one. THANK YOU @shemarfmoore @stephaniesigman @tengstagram @arthomastv & everyone at @swatcbs for an amazing time!

“What do you mean, you forgot my fork?! I can’t LIVE in this squalor!” But it’s ao@cool they bring it to you. Loving this shoot! #firstworldproblems #hitthebigtime #swatcbs

Sunrise on set. Days like this make this this biz the best in the world. #swatcbs

Ruh roh. The question is, are they coming for me? #swatcbs