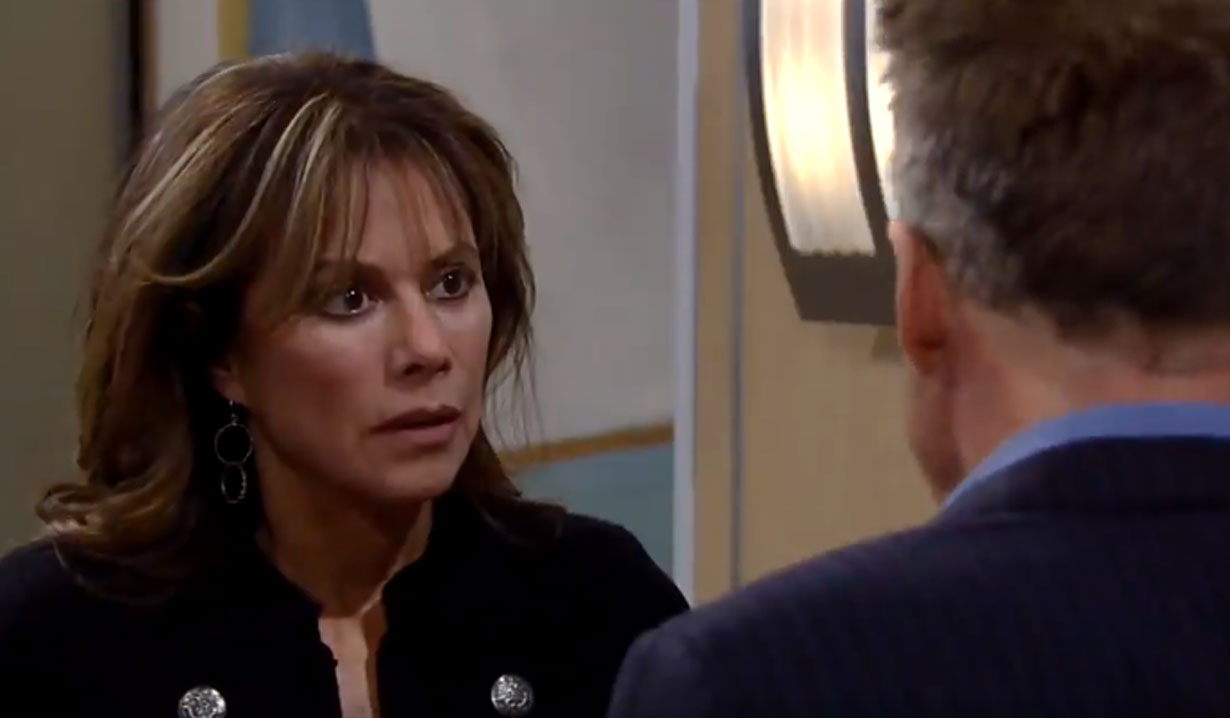 Another attempt to make everyone believe he’s Jason.

Monday on “General Hospital,” Cassandra shares news with Finn, Anna pulls a gun on someone in her house, Franco talks to Diane about Andrew, Jason wonders what Patient Six wants, and Six and Liz come face to face. Read Soaps.com’s General Hospital spoilers to learn who feels uncomfortable.