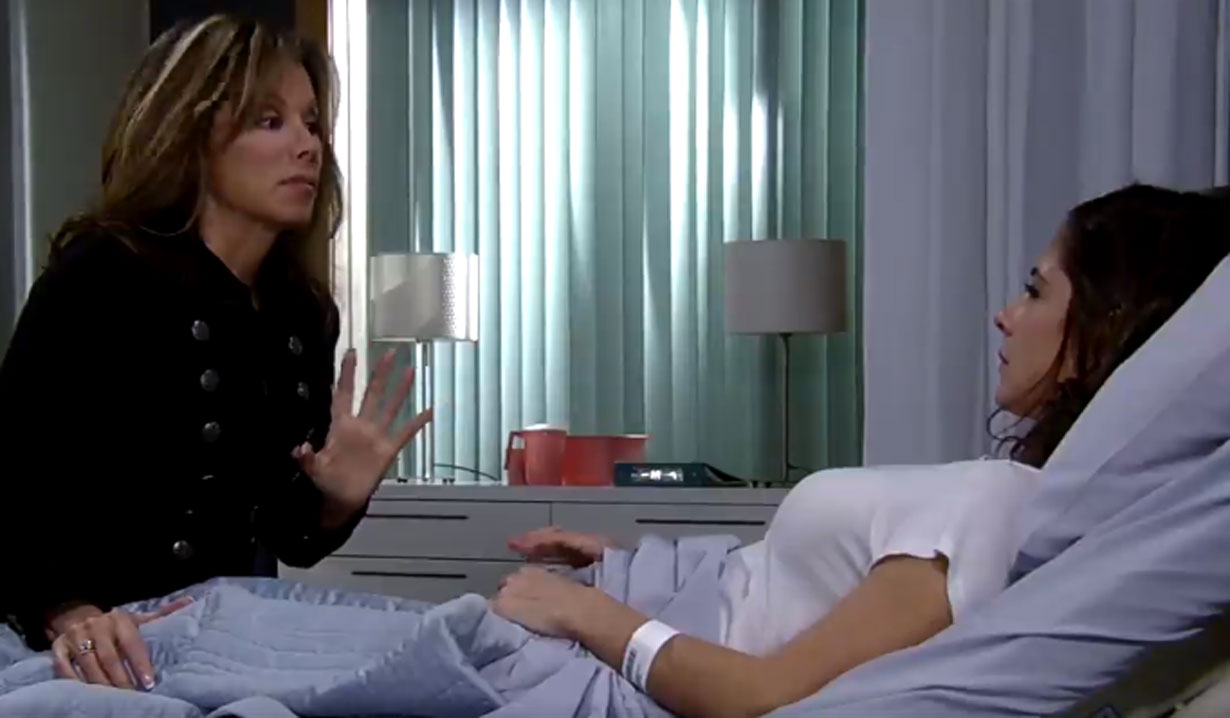 Friday on “General Hospital,” Griffin won’t take no for an answer, Franco makes a confession to Liz, Curtis has Jason’s back, Diane thinks Sonny is being played, and Patient Six surprises Klein. Read Soaps.com’s General Hospital spoilers to find out who makes a huge decision.