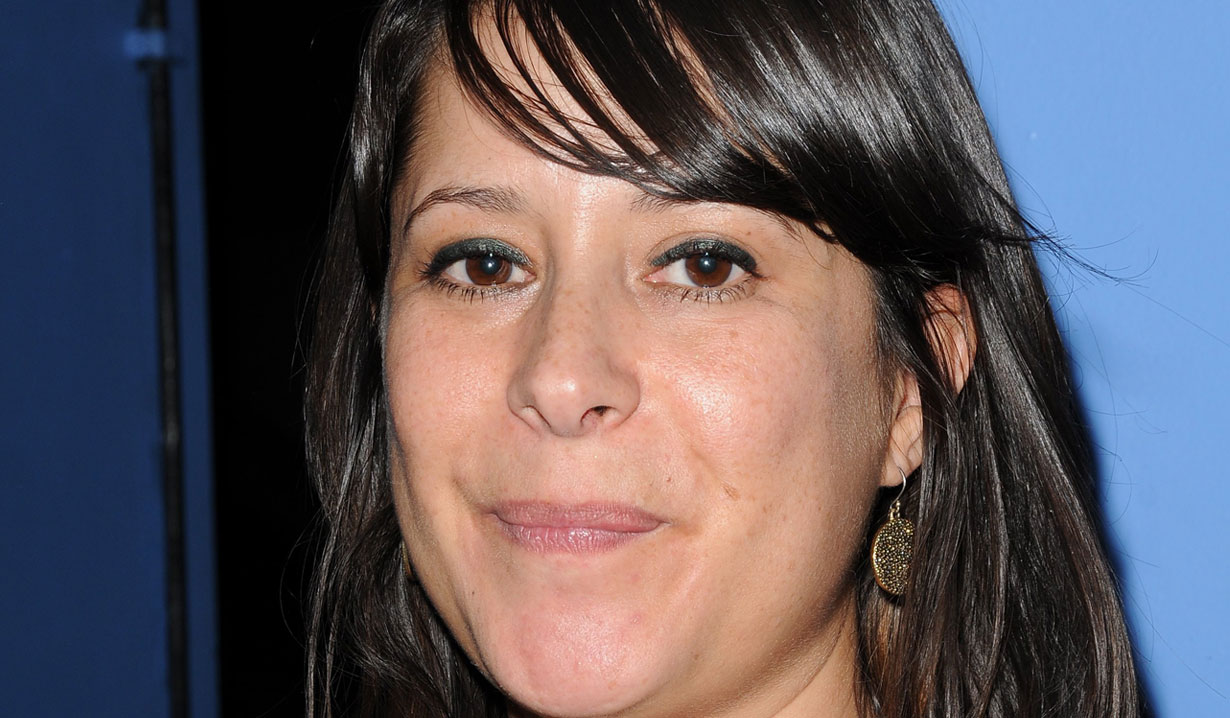 Soaps.com has learned that “General Hospital’s” Kimberly McCullough (Port Charles’ Robin Scorpio-Drake) directed the final two episodes of the upcoming YouTube Red series “Youth & Consequences.” McCullough announced the news on Twitter. The series stars Anna Akana (“Stitchers”), Marcia Cross (“Desperate Housewives” and Kate Sanders on “One Life to Live”) and Cary Elwes (“The Princess Bride”). The show was developed by Akana and Jason Ubaldi in cooperation with YouTube through its partnership with the Sundance Institute. Ubaldi created and wrote the show, while Akana serves as the executive producer.

The eight-episode series centers around Farrah Cutney (Akana) who is the most powerful student at Central Rochester High and will stop at nothing to maintain her power as her rivals rise. Cross plays the recurring role as Central Rochester High’s Principal Cowher and Cary Elwes guest-stars as Farrah’s father Joel Cutney. The series also features Sean Grandillo (“The Real O’Neals”), Katie Sarife (“Girl Meets World”), Kara Royster (“Pretty Little Liars”), Sophie Reynolds (“Gamer’s Guide to Pretty Much Everything”), Piper Curda (“I Didn’t Do It”) and Savannah Jayde (“Cassandra French’s Finishing School”). The show is produced by The Mark Gordon Company. “Youth & Consequences” will debut on YouTube Red, a $10 a month subscription service, sometime in 2018.

Kimberly McCullough last appeared on General Hospital in May, when Robin and Emma (Brooklyn Rae-Silzer) returned to Port Charles for the Nurses’ Ball, and came face-to-face with Anna’s twin sister Alex posing as Anna. While she has been recurring on “GH” the past few years, McCullough has been keeping busy behind the camera as a director. She’s directed “Pretty Little Liars,” “K.C. Undercover” and recently Kimberly McCullough directed Netflix’s One Day at a Time.

This is it guys! Directed the last two episodes and I can't wait for you to see it next year https://t.co/GlnhgN8noN 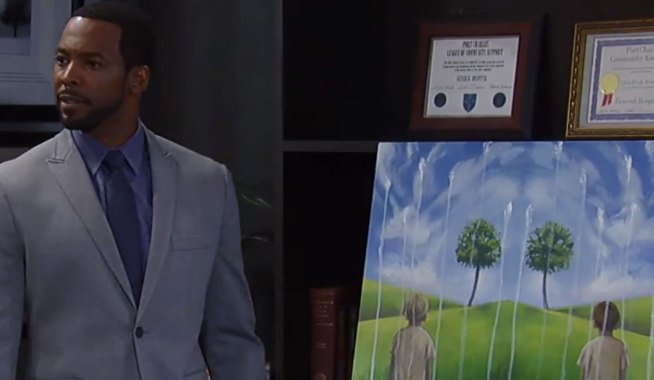 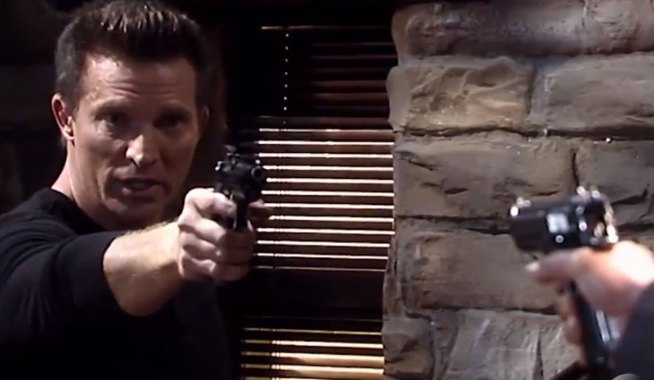