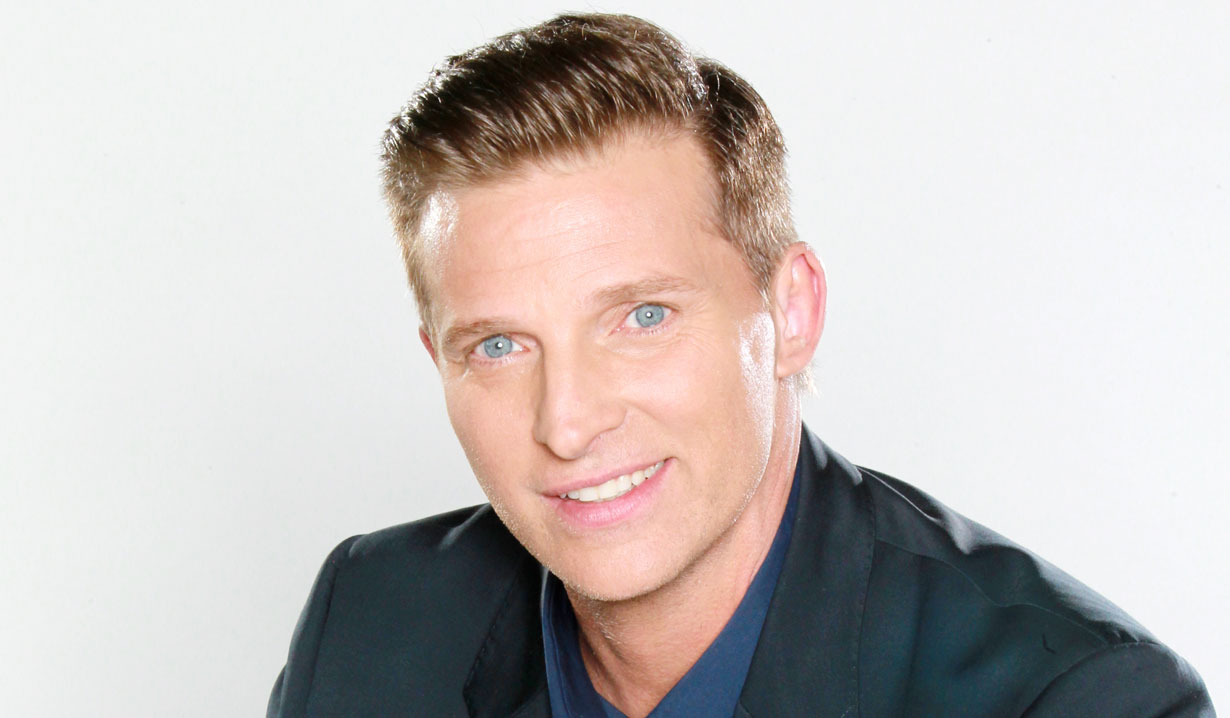 Since Steve Burton’s return to General Hospital, viewers and Soaps.com readers have been wondering who he will play. Burton is known for his twenty year run as Jason Morgan, but after he departed in 2012, the role was recast with Billy Miller in 2014. In a recent interview with Michael Fairman, Burton revealed what is in store for him on “GH.”

The burning question on everyone’s mind is of course who the real Jason Morgan is. When asked if Burton is currently trying to play Jason, or if Patient Six is simply acting like Jason, Burton revealed, “That’s for the brilliant audience to figure out.” He admitted that the way the story is rolling out is exciting for him, and while he used to only read his scripts the night before, “Now, I’m reading ahead to see what’s happening. As an actor there is so much rich story to tell with going back and seeing what’s happened with everyone’s life.” Burton ran down the list of characters, from Sam, to Elizabeth, to Sonny and Carly. He’s reading ahead to find out, “All these people I had great connections with, if they have moved on, or if they are still around. I’m just so excited.” When asked if Burton had any say or involvement in the storyline given he was Jason for twenty years, but Burton said he had, “Zero involvement.” He had no idea what the storyline was for him when he got his first script. “It’s an exciting time and for me to come back is huge for me personally.”

Given Burton had been away for five years from a character he helped create, it was natural to wonder if he had any trepidation about coming back. He admitted there was and, “You want to tell the story right. You want to get it right. You want to do it justice. You want to serve everybody who’s involved. I think that is what they are doing so far. I think it is playing out great. From what I hear from the fans, people are excited to see the next day, and that is what soap operas are. We want to tune in and keep watching.” Of course he’s also returning to a show where his previous character is currently being played by Billy Miller. On whether he and Miller talked beforehand about how things would work, Burton revealed that, “Billy was gracious enough to call me when he got the role, and when I found out I was going back, the first thing I did was call Billy. There’s not going to be this big face off of Steve and Billy.”

When Patient Six first appeared on General Hospital, he was masked, sedated and stuck in a wheel chair in a Russian clinic. His first interactions were with Ava Jerome, played by Maura West. Burton was asked about his first scenes with West. “She was amazing to work with and I am glad I got to work with someone I never worked with first. Obviously I did not say a lot in the first couple of episodes, which was even better for me probably because I could get warmed up instead of being thrown right back into it. Maura is great, I hope I get to work with her more.” When asked if he’s had any scenes with Maurice Benard (Sonny), Laura Wright (Carly), Kelly Monaco (Sam) or Rebecca Herbst (Liz), Burton stated, “I can’t really say who I’ve worked with yet, gotta keep things under wraps, you know the business!”

Of course since his return, viewers have wondered how long Burton would remain in Port Charles. He clarified that, “I signed a three year contract. I’d like to be here longer, obviously you go year by year, but I have no intentions of it being short term.” When asked how long it would be before we see Patient Six and Jason come face to face, Burton teased, “It’s going to be very soon. I mean he’s in Port Charles, how long can Patient Six be hidden for. I mean you see the hair and you gotta know right away. ‘Who are you!’ It will be very soon.” 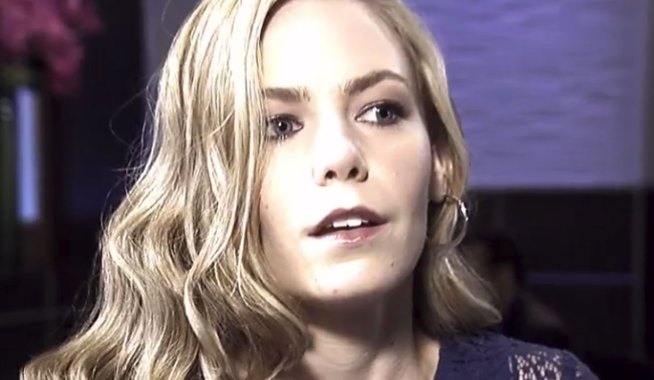 General Hospital Spoiler Video: Michael Could Be Nelle’s Next Victim