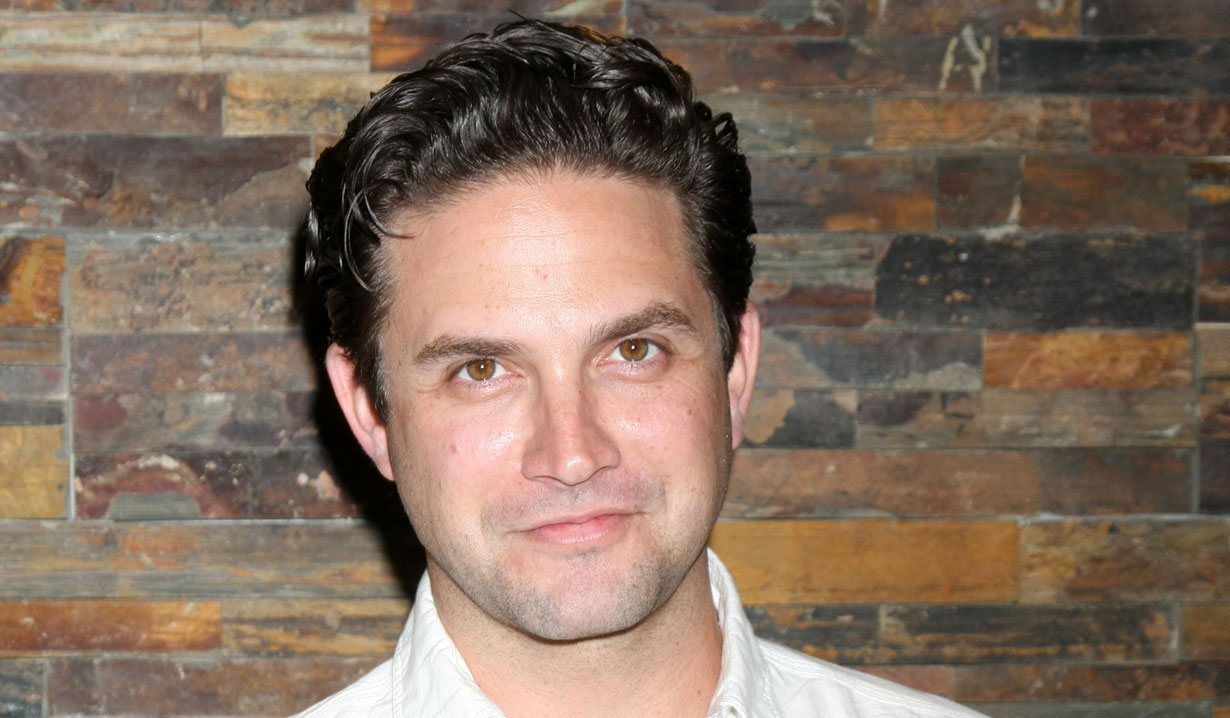 Soaps.com has learned that “General Hospital’s” Brandon Barash (Port Charles’ Johnny Zacchara) has booked an upcoming role on the hit CBS show “Scorpion.” Barash made the announcement on Instagram saying, “Wrapped two fun projects this week — @scorpioncbs was one of em. You won’t want to miss this one!” It is unknown what his other project is, or what his role on “Scorpion” will be. Recently Barash appeared in NBC’s Timeless as Ernest Hemingway, had a recurring role as Detective Robby Oderno on TNT’s Major Crimes, and guest starred on CBS’ Criminal Minds: Beyond Borders. Barash last appeared on General Hospital in December of 2015.

“Scorpion is about Eccentric genius Walter O’Brien (Elyes Gabel, “Body of Proof”) who leads a group of brilliant misfits who constitute Homeland Security’s new think tank and help defend against the high-tech threats of the computer age. The team, dubbed Scorpion, includes behaviorist Toby Curtis (Eddie Kaye Thomas, “American Pie”), mechanical prodigy Happy Quinn (Jadyn Wong, “Being Erica”), and statistics guru Sylvester Dodd (Ari Stidham, “Huge”). While comfortable with one another, the team members struggle with understanding life outside their circle, so when they need help translating societal cues, they rely on the skills of Paige Dineen (Katharine McPhee, “American Idol”), a woman with a gifted young son. The show also stars Robert Patrick (“T2: Judgement Day”) as Agent Cabe Gallo. Season 4 debuted on September 25. “Scorpion” airs at 10:00 PM on CBS. Soaps.com will keep you updated as more information about Barash’s episode is made available.

King for a day (or 8). Wrapped two fun projects this week — @scorpioncbs was one of em. You won’t want to miss this one! #work #notwork #lucky #ilovemyjob 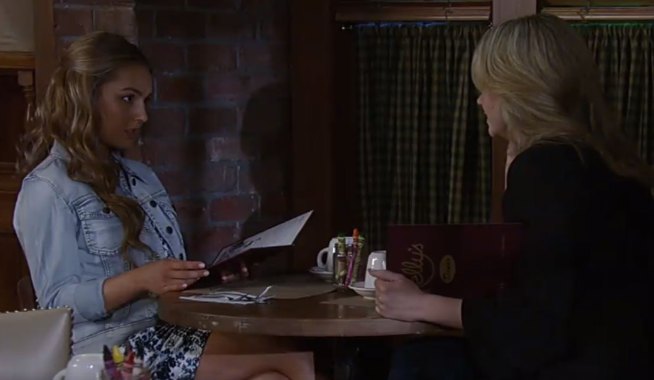 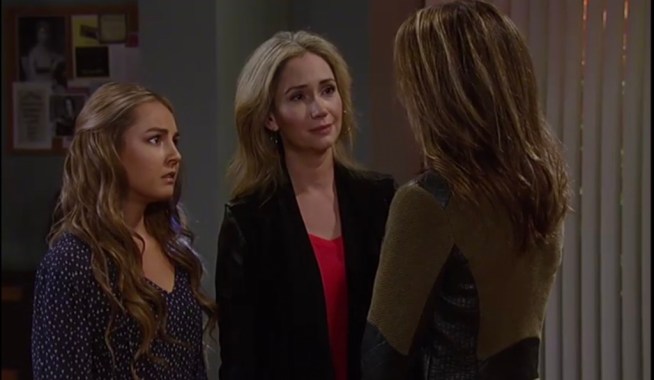