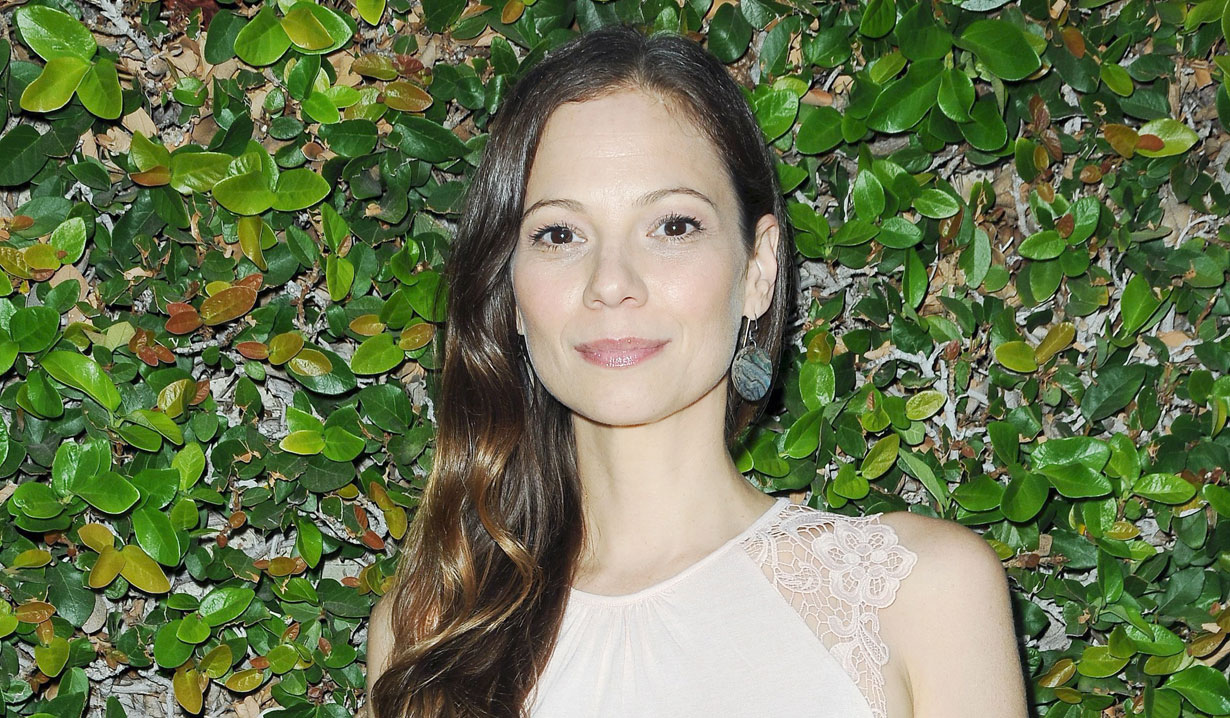 First two actors who played Jason and now two actresses who have played Carly are in Port Charles!

Updated November 21: Soaps.com has a first look video (below) of Tamara Braun as Oscar’s mom, Kim Nero. TVLine posted an exclusive video of Sonny arriving home to alert Carly, Michael, Josslyn and Oscar that his mom was on her way. Watch how the introduction unfolds and tune in tomorrow for Braun’s first return appearance.

On November 17, we reported that Tamara Braun would return to “General Hospital” to play Kim Nero, Oscar’s mom, and will first appear on Wednesday November 22.

On September 28, Soaps.com learned that Tamara Braun, who played Port Charles’ Carly Corinthos from 2001 till 2005, is returning to “General Hospital.” This isn’t the first time that Braun has been rumored to be returning to General Hospital, though that one turned out to be false back in 2011. The news of her latest return was first reported by Daytime Confidential. Unlike Steve Burton, who just arrived back on the show and has fans questioning if he or Billy Miller is the real Jason Morgan, it does not appear as if Braun will be returning as Carly or a long lost twin. Instead (teaser alert) it is said she will be playing a new character who is somehow involved in Patient Six/Steve Burton’s storyline. Next week Patient Six meets someone on the streets of Russia who offers to help him. Could this be Braun?

Before Braun played Carly Corinthos on “GH” the role was played by Sarah Joy Brown, who originated it, from 1996 until 2001. Braun took over for Brown, and Laura Wright, who currently plays Carly, took over in 2005 when Braun left. Tamara Braun was most recently on Days of our Lives as Ava Vitali, a character she played in 2008 and then again from 2015 until 2016. Braun departed Days of our Lives in early 2016 when Ava Vitali was killed by Joey Johnson. She briefly played Nicole’s sister Taylor Walker on the same soap in 2008, so returning to “GH” as a new character is something she is familiar with. Braun also played Reese Williams on “All My Children” from 2008 until 2009.

From Off Broadway to Marvel Superhero: Teyonah Parris on Her Journey to ‘WandaVision’