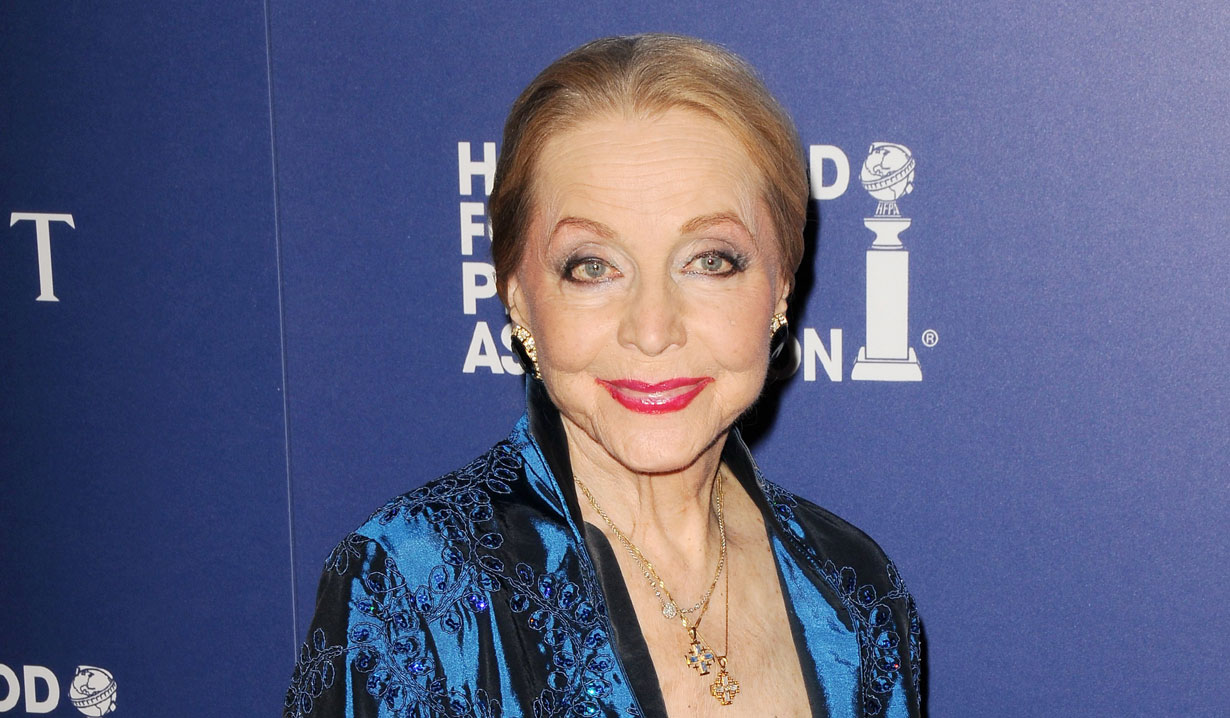 Star of television, film and Broadway passes away.

Soaps.com is sad to learn that “General Hospital” star Anne Jeffreys (Port Charles’ Amanda Barrington) has died at the age of 94. The news was first reported on Twitter by entertainment reporter for Los Angeles’ KABC, George Pennacchio, who has appeared as a host of the red carpet for The Nurses’ Ball the past two years. No details about her death have been made public.

Annie Jeffreys Carmichael was born on January 26, 1923, in Goldsboro, North Carolina. She moved to New York where she worked as a junior model for the famed John Robert Powers agency while training to be a soprano opera singer at the New York Municipal Opera Company. She was later put on contract at Republic Pictures where she starred in several westerns, including “Nevada” with Robert Mitchum and “Return of the Bad Men” with Randolph Scott. She went on to appear in RKO’s “Dick Tracy” and “Dick Tracy vs. Cueball” as Tracy’s girlfriend Tess Trueheart. She is probably most remembered for starring on CBS’ “Topper” from 1953 until 1955 alongside her husband Robert Sterling. In the show Jeffreys and Sterling played Marion and George Kirby, ghosts who haunted banker Cosmo Topper (Leo G. Carroll), who moved into their old home. Jeffreys and Sterling met when she replaced Patricia Morison on Broadway in Cole Porter’s “Kiss Me Kate.” Sterling was in the theater next door starring in “Gramercy Ghost.” The two married in 1951 and remained together until Sterling’s death in 2006. They shared three sons, Jeffrey Sterling, Robert Dana Sterling and Tyler Marcus Sterling. Jeffreys was also step-mother to a daughter from Robert’s first marriage, Tisha Sterling.

From 1982 until 1983 Jeffreys played Jane Wyman’s romantic rival Amanda Croft on the CBS primetime soap opera “Falcon Crest.” In 1984 she joined “General Hospital” as Amanda Barrington, a wealthy socialite and friend of Lila and Edward Quartermaine. Amanda was a member of the Board of Directors of General Hospital and often clashed with the doctors. In 1999 she began appearing on the soaps spinoff “Port Charles” along with her character’s granddaughter, Alison Barrington. From 1994 until 2001 the character of Amanda Barrington was a regular at Port Charles’ Nurses’ Ball. Her final appearance on the soap was at the funeral of her longtime friend, Lila Quartermaine, in July 2004. Several of her Port Charles’ cast members have shared memories of her on social media.

#BREAKING NEWS – The beautiful & elegant actress, Anne Jeffreys (center), has died at 94. She was a sweetheart. RIP pic.twitter.com/TBpSlz3vOr 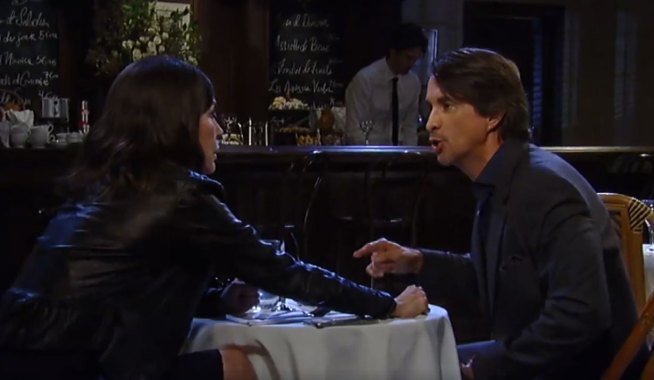 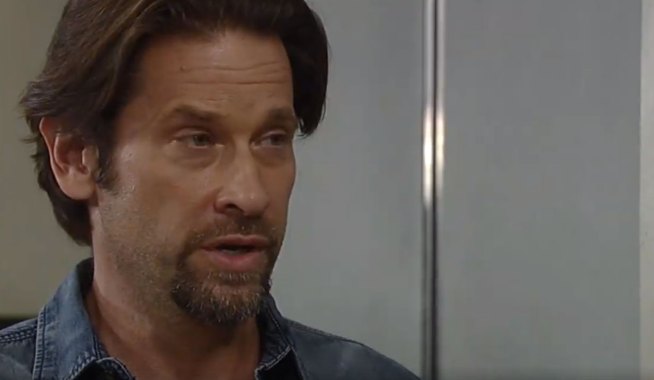