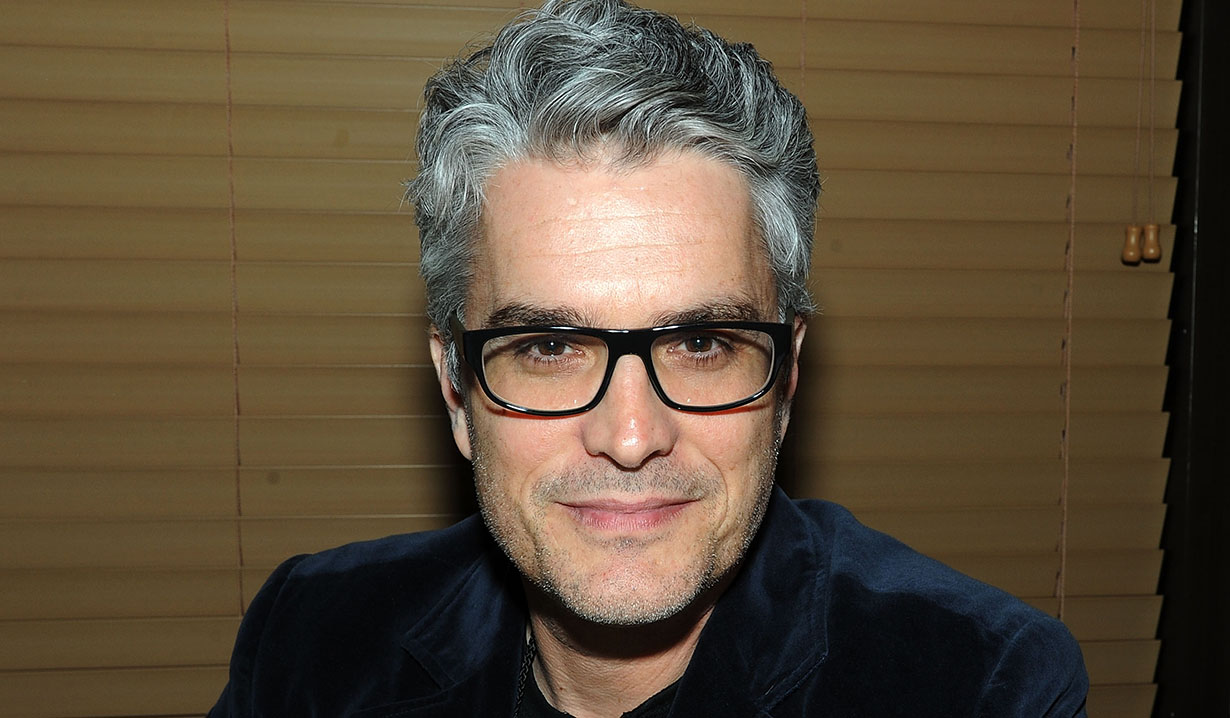 Updated August 26: Soaps.com is thrilled to report the release of General Hospital alum Rick Hearst’s upcoming film Full Count. The movie is set to be released on October 25 in select theaters and will also be available on digital streaming services.

On September 18, 2017, Soaps.com reported that General Hospital’s Rick Hearst (Port Charles’ Ric Lansing) is filming a new movie titled Full Count. The movie is the first full length feature from writer and director Robert Eagar. The film details an unfortunate series of events that force Milton Young (John Paul Kakos, All Hallows Evil: Lord of the Harvest) to give up his dream of playing professional baseball and return home to the town he fought hard to escape. Once home, Milton faces insurmountable economic and personal hardships, only to be faced with an even greater challenge, defending himself against a tragic crime that could send him to prison for life. What emerges is a heart-warming story about perseverance, faith, triumph, and the struggle to never let go of a dream. The film also stars Natalia Livingston (General Hospital’s Emily Quartermaine and Taylor Walker on Days of our Lives) as Katherine and E. Roger Mitchell (One Tree Hill) as Sheriff Darden. Hearst plays Deputy Jones, which he alludes to in an Instagram post as being a villain and corrupt law enforcement agent.

Rick Hearst last appeared on General Hospital in July of 2016. Since then he has been busy filming other television shows. Hearst played a businessman on The Vampire Diaries for its eight and final season. More recently he played Ted Wilson on Daytime Divas in its premiere season. Hearst was the dead ex-husband of Vanessa William’s character Maxine Waters, shown in flashbacks, and was at the center of one of the show’s main mysteries.

Full Count is currently in production and will be release on October 25, 2019.