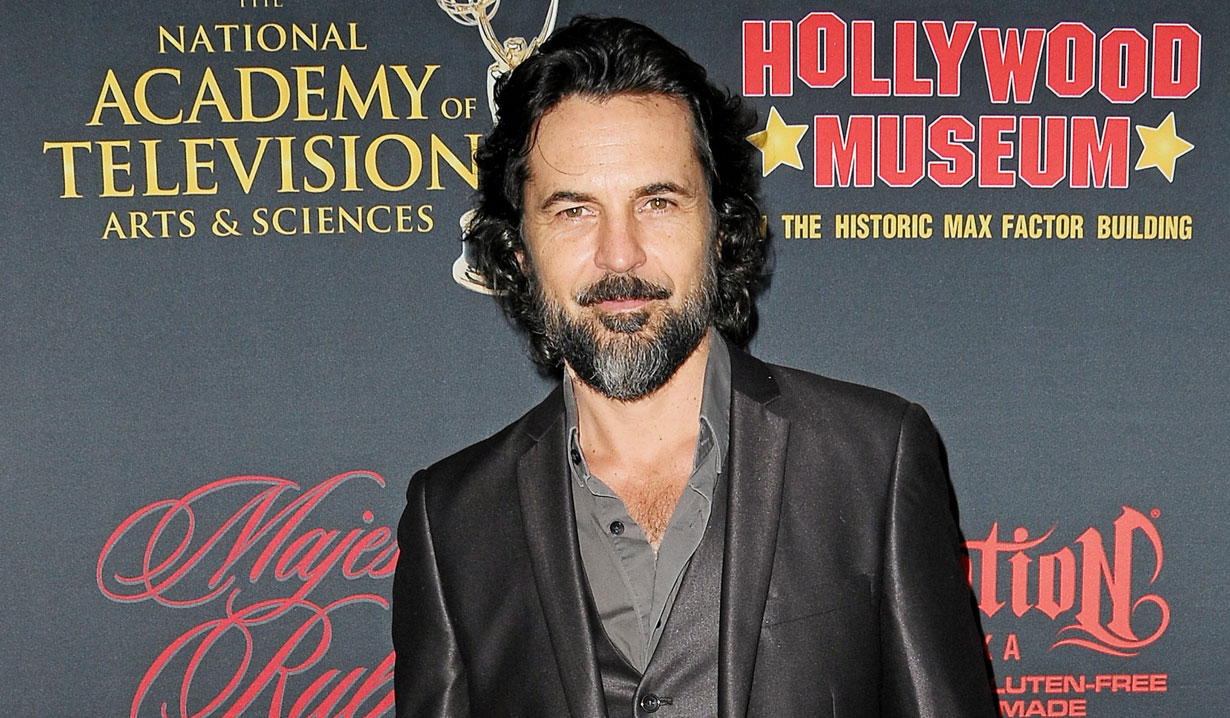 There is a new sheriff in town!

Soaps.com has learned that “General Hospital’s” Jeffrey Vincent Parise (Port Charles’ Carlos and Joe Rivera) has joined The CW’s “Supernatural” for its 13 season. Parise departed General Hospital in September 2016 when Joe left town and returned to Puerto Rico after Carlos was killed by Julian Jerome. Parise shared his excitement about playing a new dynamic character on the show on social media. Details are scarce, but Parise appears to be playing the sheriff of hell, decked out in a white suit, and engaged in a battle for earth.

In the season 12 finale, Lucifer’s (Mark Pellegrino) son Jack (Alexander Calvert) was born and opened a portal to an alternate world. This world is ruled by the archangel Michael (Christian Keyes) and a literal battle between heaven and hell is taking place to rule the world. In this world Sam (Jared Padalecki) and Dean Winchester (Jensen Ackles, former Eric Brady on “Days of our Live”) never existed. Parise’s character seems to be the replacement for Crowley (Mark Sheppard), who died in season 12.

“Supernatural” was created by Eric Kripke and follows brothers Sam and Dean Winchester, who travel across America in a black 1967 Chevy Impala investigating and combating paranormal events and other unexplained occurrences. Many of these events are based on American urban legends and folklore as well as classic supernatural creatures such as vampires, werewolves, and ghosts. In its eleventh season, “Supernatural” became the longest-running American live-action fantasy TV series. Season 13 premieres Thursday October 12 at 8:00 PM ET on The CW.

It's true! There's a new sheriff in town at @cw_spn Supernatural! Couldn't be more exited about this show and this character! Details 2come pic.twitter.com/eCEWLPjzSl