Jack Wagner in ‘When Calls the Heart: The Christmas Wishing Tree’ 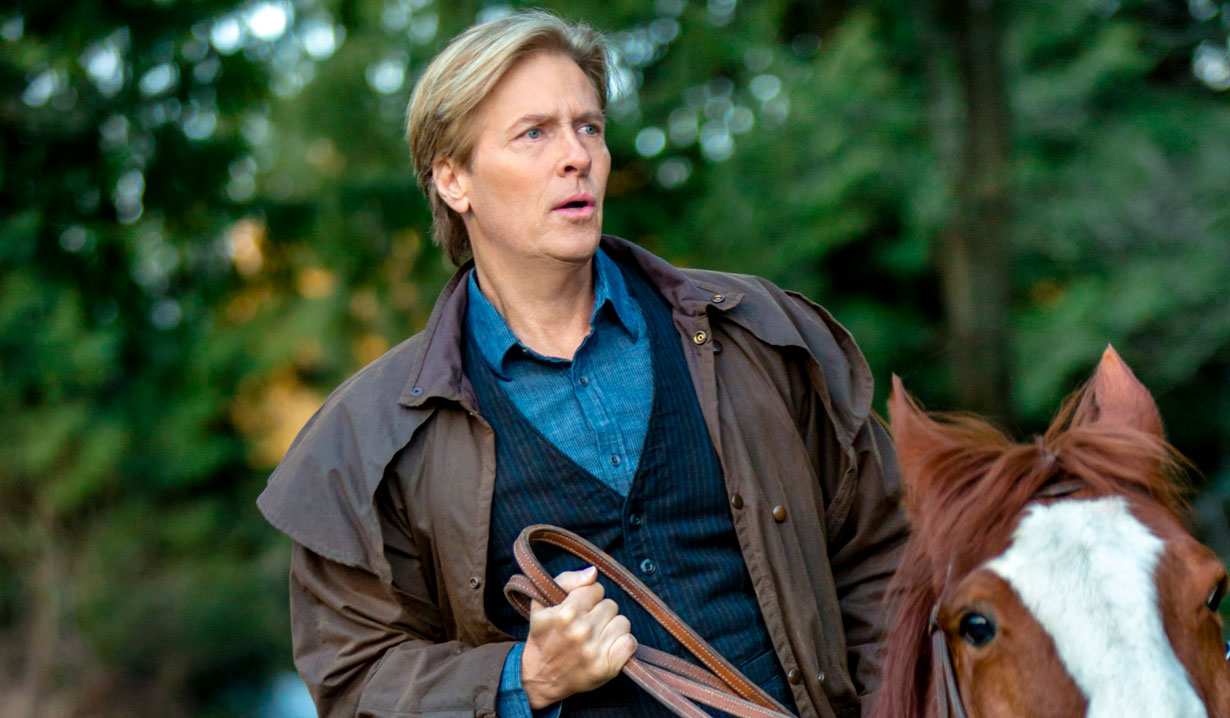 Sneak peek of When Calls the Heart season 5.

Soaps.com has learned that “General Hospital’s” Jack Wagner (Port Charles’ Frisco Jones, and Dominick Marone on “The Bold and the Beautiful”) will star in Hallmark Channel’s upcoming Christmas movie “When Calls the Heart: The Christmas Wishing Tree” on December 25 at 8:00 PM. The movie is part of Hallmark’s Countdown to Christmas movie line-up and follows last year’s When Calls the Heart: The Heart of Christmas. The movie also serves as an early look at season 5 of When Calls the Heart, which premieres in February 2018. Wagner took to social media and shared a photo of himself and other cast members back on set taping the film.

In the upcoming movie Elizabeth’s (Erin Krakow) fiancé, Jack (Daniel Lissing), surprises her by coming home on leave and bringing a young mountie desperately searching for Christmas inspiration. The community of Coal Valley works together to aid this young man with the help of an enchanted wishing tree. Mayor Abigail (Lori Loughlin, Jody Travis on “The Edge of Night”) is pretty busy organizing the town’s festival, so her newly adopted son, Cody (Carter Ryan Evancic), convinces his classmates to get involved in creating the town’s annual Christmas celebration. Meanwhile, Sheriff Bill Avery (Wagner) forges a relationship with the disgraced former mayor, Henry Gowen (Martin Cummins), and Rosemary (Pascale Hutton) and Lee (Kavan Smith) are reminded of the true meaning of Christmas.

“When Calls the Heart” centers on Elizabeth Thatcher, a young teacher accustomed to her high society life. She receives her first classroom assignment in Coal Valley, a small coalmining town fraught with challenges. There she befriends Abigail Stanton, a widower and mother, and butts heads with Constable Jack Thornton, who she inevitably falls in love with. Elizabeth copes with learning the ways of the frontier to thrive in the rural west. The series is inspired by Janette Oke’s bestselling book series about the Canadian West. 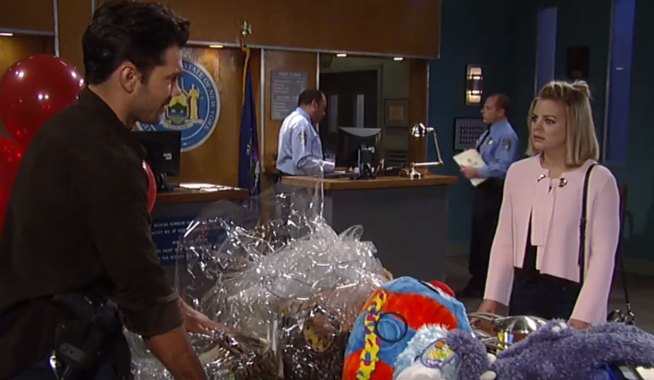 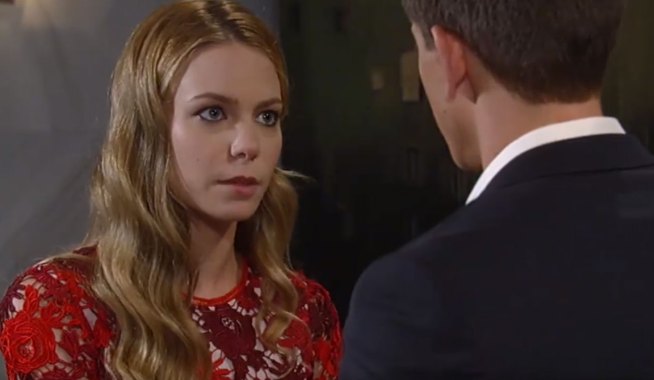