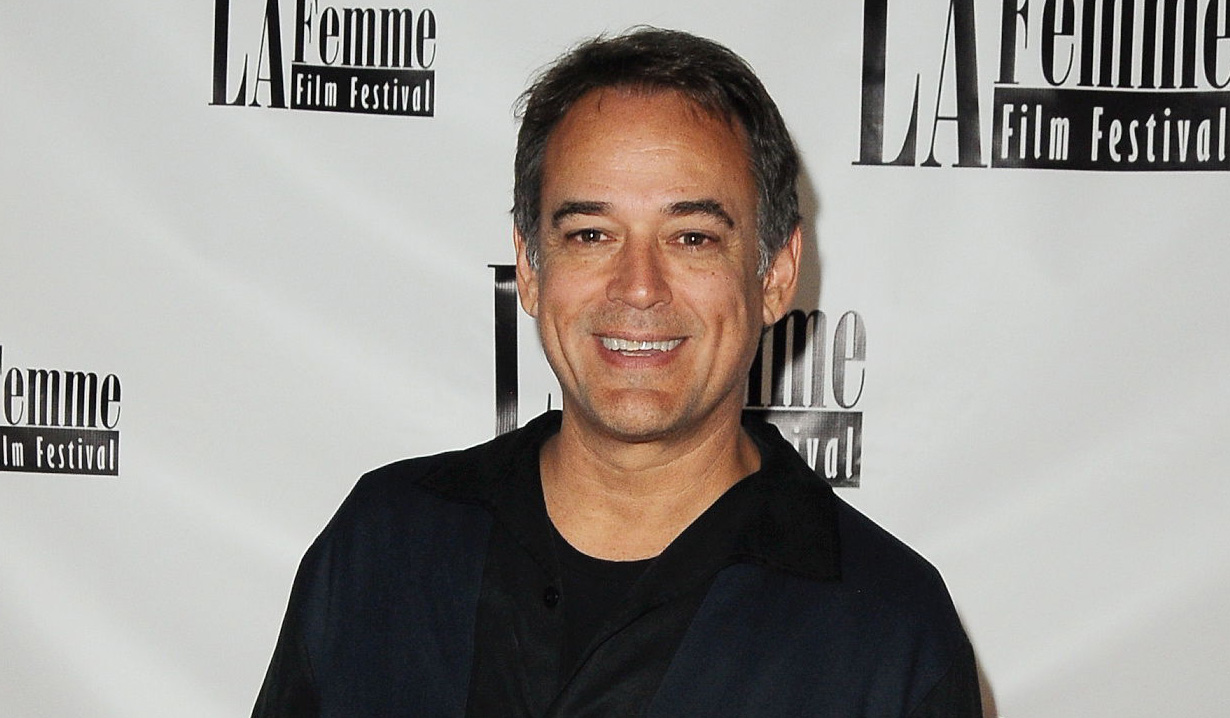 Update on October 16: Soaps.com has learned that Jon Lindstrom’s “NCIS: Los Angeles” episode will air on Sunday October 29 at 9:00 PM. In the episode, Sam heads undercover as a day trader after a well-known investment banker, with ties to a Russian oligarch, is murdered. Plus, when Callen becomes the victim of credit card theft, Mosley believes it points to something bigger.

On September 11, we reported that “General Hospital’s” Jon Lindstrom (Port Charles’ Kevin Collins) has taped an episode of the upcoming ninth season of “NCIS: Los Angeles.” He will appear in the fourth episode of the season titled “Mountebank” and play the part of Phillip Nelson. Jon Lindstrom and Genie Francis were temporarily off of General Hospital for storyline reasons, which likely allowed Lindstrom to take the role. He shared several photos of himself on set on Instagram. The actor is not the first cast member to appear on the hit CBS drama. Both Marc Anthony Samuel and Parry Shen have guest starred on NCIS: Los Angeles.

“NCIS: Los Angeles” centers on a division of NCIS that is charged with apprehending dangerous and elusive criminals, who pose a threat to the nation’s security. By assuming false identities and utilizing the most advanced technology, this team of highly trained agents goes deep undercover, putting their lives on the line in the field to bring down their targets. Special Agent “G” Callen (Chris O’Donnell) is a chameleon who transforms himself into whomever he needs to be to infiltrate the criminal underworld. Callen’s partner is Special Agent Sam Hanna (LL COOL J), a former U.S. Navy SEAL who has seen action in both Afghanistan and Iraq. The team also includes the all-knowing Henrietta “Hetty” Lange (Linda Hunt), who handles the politics of the job and is tasked with providing everything from micro-surveillance cameras to cars for the team. Special Agent Kensi Blye (Daniela Ruah) is the exceptionally bright daughter of a slain Marine who lives for the adrenaline rush that comes with undercover work. Marty Deeks (Eric Christian Olsen) is a seasoned LAPD undercover detective who was recruited to the team by Hetty. The team’s tech operator is Eric Beale (Barrett Foa), who has mastered every gadget and computer in the Ops Center. The squad is rounded out by intelligence analyst Nell Jones (Renée Felice Smith), who won the team’s respect with her spot-on assessments and her shrewd insights. A newcomer to the team in the ninth season is Executive Assistant Director Shay Mosley (Nia Long), a former secret service agent and experienced Washington insider, who arrives to oversee the team. Armed with the latest in high-tech gear and sent regularly into life-threatening situations, this tight-knit unit relies on each other to do what is necessary to protect national interests.

Season 9 of “NCIS: Los Angeles” premieres on Sunday October 1 at 9:30 PM ET. Soaps.com will keep you updated with the airdate and more information on Lindstrom’s episode when it becomes available.

Your own trailer AND they bring you breakfast. I love this biz. #NCISLA

@realcostasmandylor thinking he can be taller than me. Awesome guy, amazing actor. #ncisla @ncisla 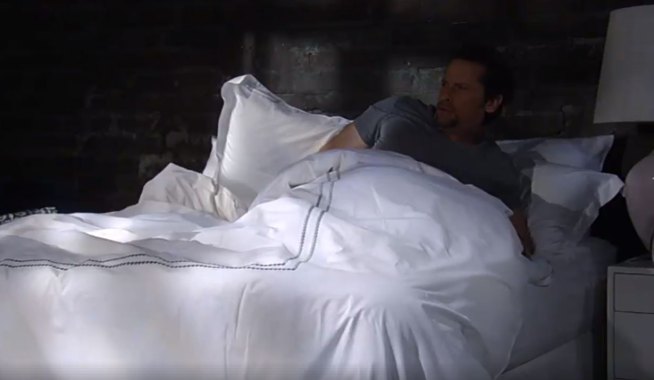 General Hospital Spoiler Video: Franco Finds Someone in His Bedroom

General Hospital Spoiler Video: There Is Only One Jason Morgan 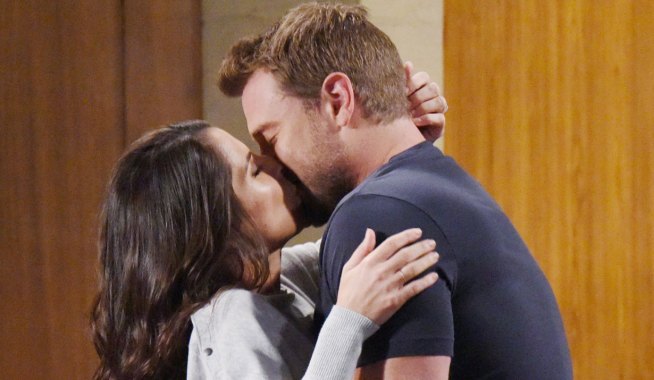