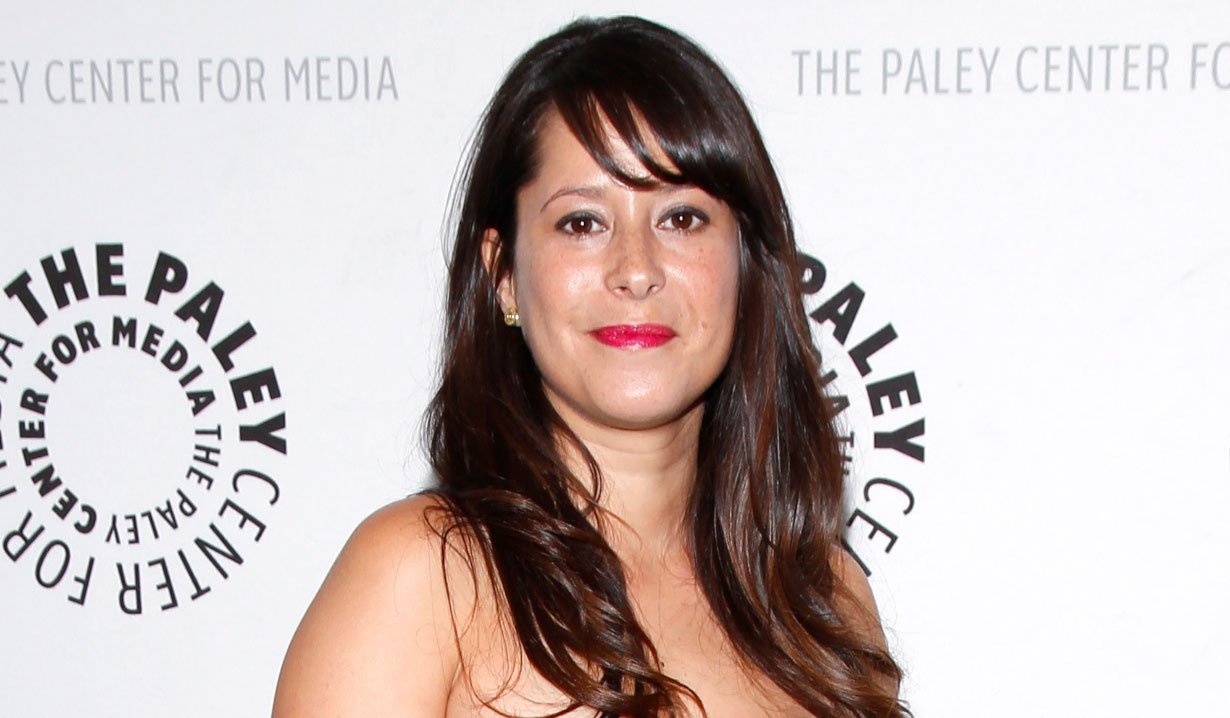 Updated March 14: Soaps.com has learned that just after the premiere of the third season on Netflix, the network has decided to cancel and not renew the reboot of One Day at a Time for a forth season. The creators of the show are looking for a new network for it. General Hospital’s Kimberly McCullough (Port Charles’ Robin Scorpio-Drake) directed two episodes of the final season, Episode 9 The Man and Episode 10 Anxiety.

On August 24 2017 Soaps.com reported that “General Hospital’s” Kimberly McCullough (Port Charles’ Robin Scorpio-Drake) is returning to the director’s chair, this time to direct an episode of Netflix’s “One Day at a Time.” McCullough will be directing the tenth episode of season 2, titled “Storage Wars,” which she revealed on Instagram.

Netflix’s “One Day at a Time,” which premiered the first week of 2017, is a reboot of the classic CBS sitcom which aired from 1975 until 1984. The Sony Pictures TV comedy, from Norman Lear and showrunners Mike Royce and Gloria Calderon Kellett, follows a recently divorced mother who raises her two children with the help of her mother. The original sitcom starred Bonnie Franklin as mother Ann Romano, and Mackenzie Phillips and Valerie Bertinelli as her daughters Julie and Barbara Cooper. Pat Harrington Jr. played the lovable building superintendent Schneider. In the reboot Justina Machado (“ER”) plays the Franklin role and stars as newly single mother Penelope Alvarez, who is trying to raise her daughter Elena (Isabella Gomez) and son Alex (Marcel Ruiz). Rita Moreno (“West Side Story”) plays her mother Lydia Riera, while Todd Grinnell (“Desperate Housewives”) plays the Schneider character, who is now the family’s rich landlord. The reboot has shifted the original show’s location from Indianapolis to the Echo Park area of Los Angeles and focuses on a Cuban-American family.

A release date for season two of “One Day at a Time” has not been revealed, but will likely drop sometime in early 2018. Soaps.com will keep you updated as more information is made available. McCullough has shared several photos of her time at “One Day at a Time,” including a selfie with Rita Moreno with the statement, “YEAR. MADE.” She had previously shared her anticipation of working with Moreno on social media saying, “I am so excited I get to work with this gorgeous, talented lady very soon. You can bet your shorts Imma make her dance with me on show night.” Previously McCullough directed an episode of Pretty Little Liars, has directed an episode of K.C. Undercover, and penned a pilot Hey Day inspired in part by her childhood as a working actress. When not acting on “GH,” or directing, Kimberly McCullough has her hands full with her newborn son.

I can’t wait! Can you? Oh- and look the photo is from my ep last season. So proud!

Can’t wait for you to see it! Catch up on season 1 now. #onedayatatime