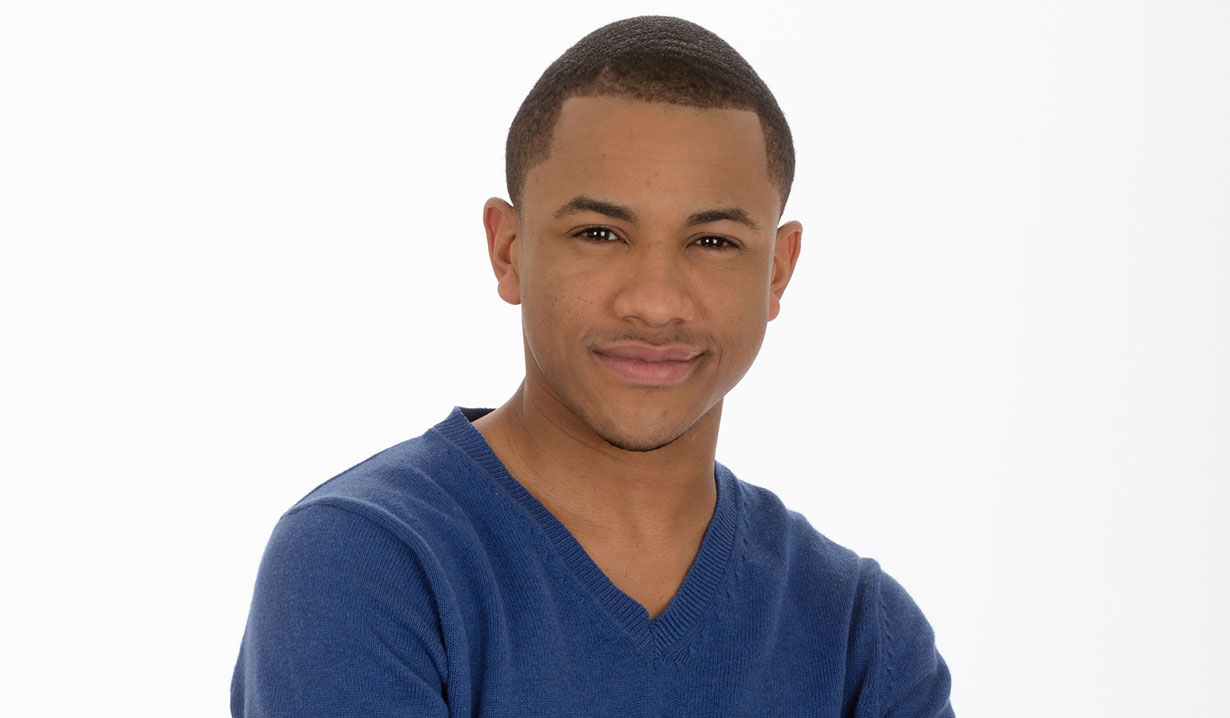 Back to high school for one last night.

Soaps.com has learned that “General Hospital’s” Tequan Richmond (Port Charles’ TJ Ashford) will star in an upcoming original series on Hulu titled “All Night.” The show, created by Jason Ubaldi and directed by Brian Dannelly (“Girlfriends’ Guide To Divorce”), is about an overnight, lock-in graduation party at a high school where a group of new grads will do whatever it takes to make their remaining high school dreams come true. Ubaldi and Dannelly will also serve as executive producers with Shelley Zimmerman, Jordan Levin, Brett Bouttier and Joe Davola, along with Ali Schouten as a supervising producer.

“All Night” is a 10 episode half-hour comedy. Richmond will play the role of Christian, one of the recent grads. He is joined by a large ensemble cast, including Chris Avila (“The Real O’Neals”) as Stymie, Brec Bassinger (“Bella and the Bulldogs”) as Roni, Chanel Celaya (“Fist Fight”) as Stefania, Ty Doran (“American Crime”) as Bryce, Teala Dunn (“Enchanted”) as Alexis, Allie Grant (“Weeds”) as Melinda, Caleb Ray (“Game Shakers”) as Jonas, Eva Gutowski (“How to Survive High School”) as Lyssee, Tetona Jackson (“Maximum Ride”) as Cassie, Gus Kamp (“The Sleepover”) as Gerald, Tom Maden (“Scream: The TV Series”) as Nino, Jenn McAllister (“Foursome”) as Deanna, Austin North (“I Didn’t Do It”) as Oz, Chester Rushing (“Stranger Things”) as Cody, Jake Short (“A.N.T. Farm”) as Fig, Chance Sutton (“Mono”) as Drunk Bernie, Noureen DeWulf (“Anger Management”) as Mrs. Lewis, Kate Flannery as Principal Saperstein (“The Office”), and Dawan Owens (“6 Balloons”) as Coach Lewis. “All Night” is the second Hulu original series from AwesomenessTV. It joins “Freakish,” whose second season debuts on October 18. “All Night” is set to premiere sometime in 2018.

The pick-up was first reported by Deadline. Richmond has played TJ Ashford on “GH” since 2012. In addition to “GH” he has appeared in the TV movie Houseparty and Tequan Richmond also filmed a pilot for Showtime. Richmond recently shared a photo of his character Christian from “All Night” on Instagram.

Working on my new show Grad Night all summer ?TR

On Set: ?Lookin like a work at State Farm or I do paralegal part-time ?? TR 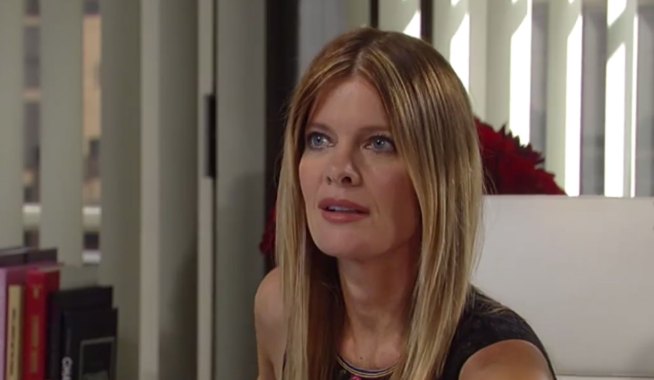 General Hospital Spoiler Video: Valentin has a surprise for Nina 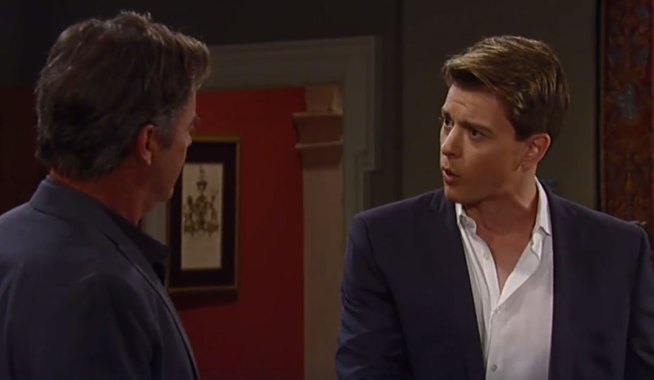