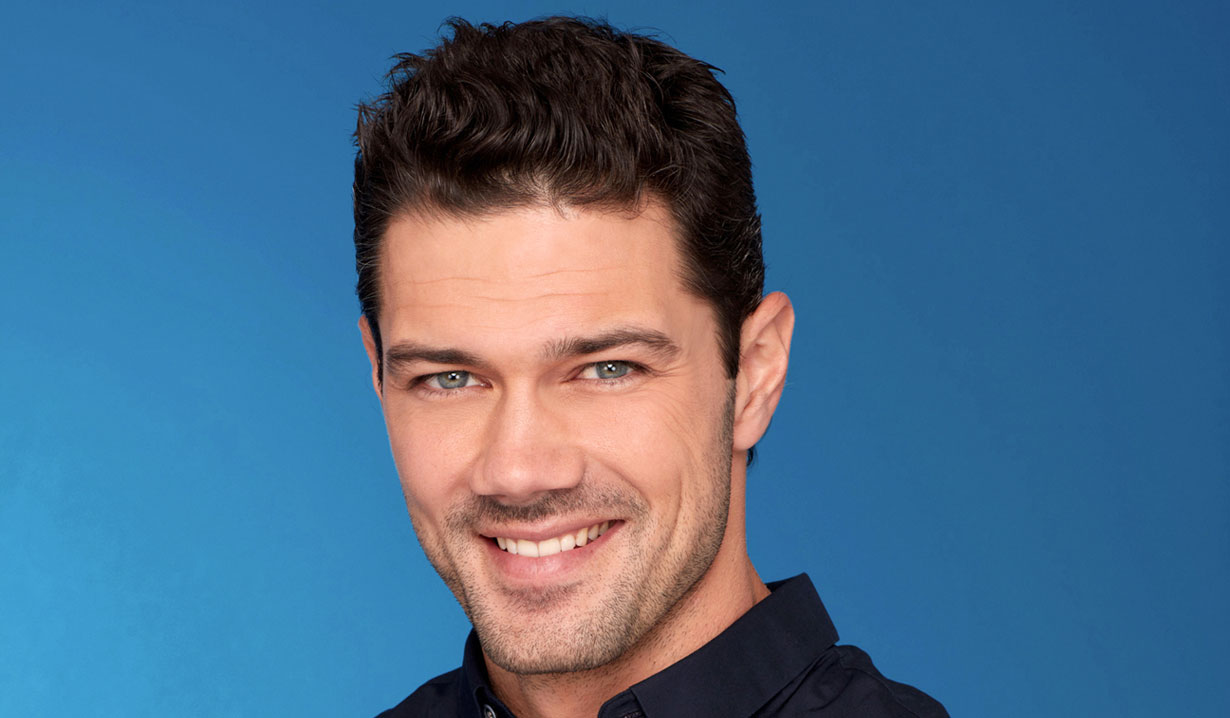 Ryan Paevey on the drama in Nathan West’s life.

Soaps.com recently sat down with “General Hospital’s” Ryan Paevey (Port Charles’ Nathan West) to discuss numerous topics, including how Maxie and Spinelli’s return would affect Nathan and Maxie’s relationship, along with the Ask Man Landers scheme he has going on with Amy. Be sure to read the first part of our interview where Ryan Paevey talks Hallmark movies and playing a villain.

Soaps.com: Many of our readers know you best as Detective Nathan West on “General Hospital.” With Maxie (Kirsten Storms) being out of town and just now returning, how is Nathan’s involvement in Amy’s “Ask Man Landers” drama going to impact Nathan and Maxie’s relationship.

Paevey: Like anything we will drag the secret out a little longer than I think is perhaps necessary. But Maxie will eventually find out the truth, that this isn’t a case of infidelity, that this isn’t Nathan cheating on Maxie with Amy. Eventually Maxie will come to understand Nathan’s reason for participating in this sham. We are pulling the wool over the eyes of the public for a good cause, all to help Amy’s brother a war veteran.

Soaps.com: Amy seems to have a beef to pick with Maxie going back to high school and Maxie being a bit of a mean girl. Are we going to see more of this play out?

Paevey: I don’t know. If we are we haven’t shot it yet. To the best of my knowledge, no. They [the writers] are pretty tight lipped these days about stories that you are not directly connected to. So if they have scenes that talk about their past, I’m not in them, so I don’t know anything about them.

Soaps.com: The latest promo for “GH” not only highlights Maxie’s return, but also Spinelli’s (Bradford Anderson). Is he going to be causing trouble for Nathan and Maxie?

Paevey: I have not had any scenes with him yet. Knowing the nature of Spinelli’s character he’s probably back to either further investigate my relationship with Amy, or who “Ask Man Landers” is, but he will probably play a part in bringing Maxie up to speed of who that person is and why we’re doing what we’re doing.

Soaps.com: If you could write for Nathan, is there a certain direction you’d like to take the character or something you’d like to see him explore?

Paevey: I would say it would be nice to find out who his father is. We were flirting with the idea that it might be Victor Cassadine for a hot minute back in the day, but it isn’t. We discovered that with the whole Crichton-Clarke thing. So if it’s not Victor it doesn’t mean I’m not a Cassadine, I just don’t know who I come from in the Cassadine universe. But it would be nice to have a parentage and know who he comes from.

Soaps.com: You have definitely been busy, do you have any future projects on the horizon you can tell us about?

Paevey: Right now I am working on my motorcycle and I’m going to go disappear for awhile. I don’t have anything for a bit other than “General Hospital.” We are rapidly approaching the holiday season here so I might get a break. I’m going to tool on my bike and go adventure for a bit. And a lot more jewelry, I’m making stuff right now. I took my time away to practice learning new things. I already know how to make a significant number of items for my website Fortunate Wanderer. I spent the last month or so, at the risk of wasting a lot of metal, experimenting with new styles and aesthetics, under the thought that you can’t make an omelette without breaking a few eggs. There should be some interesting things coming up here from the workshop soon.