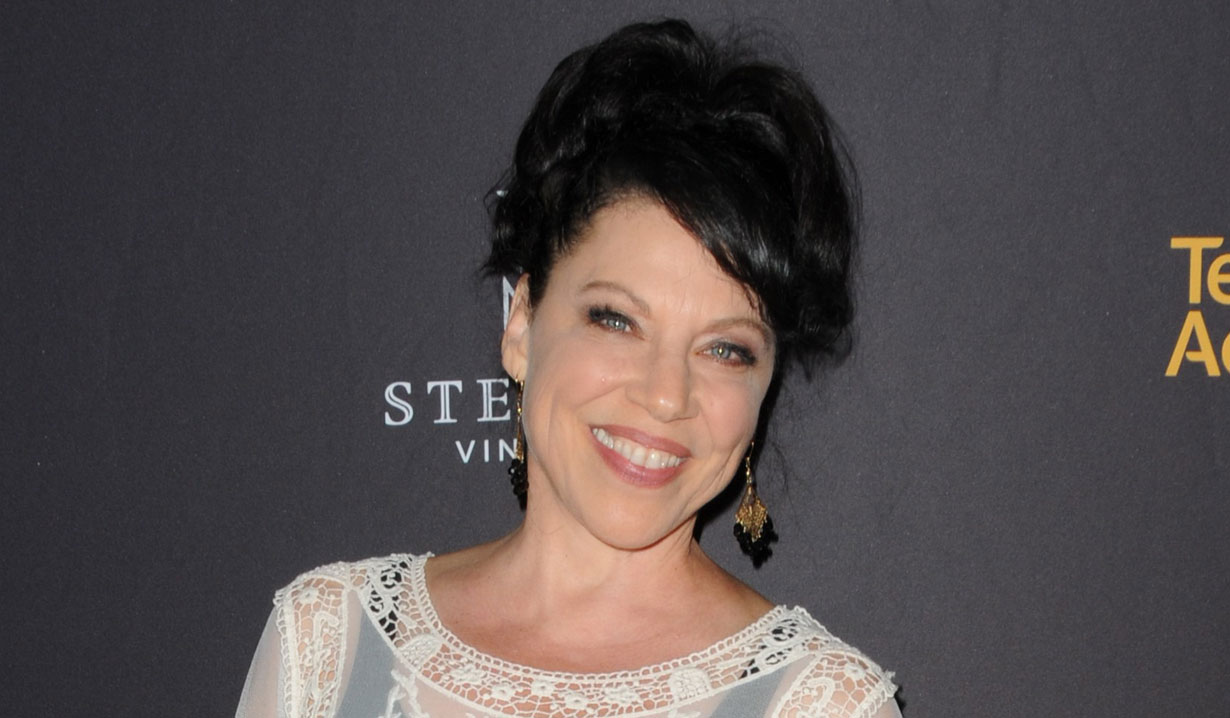 Soaps.com has learned that “General Hospital’s” Kathleen Gati (Dr. Obrecht) will be reprising the role of Raisa during the upcoming season 6 of CW’s “Arrow.” Gati shared the news on Twitter and is thrilled to be reuniting with her “Arrow” family. Gati wrote, “Beyond ecstatic to officially announce that I am returning to @CW_Arrow @GreenArrowTV #ArrowSeason6. Awesome cast, writers, production!” She also confirmed she was not leaving “GH” stating, “I will continue to recur on @GeneralHospital as long as they want me to!!” Gati has juggled other roles in the past, such as appearing in AMC’s web series Fear the Walking Dead.

More: Kathleen Gati celebrates the birth of her first grandchild

“Arrow” follows Oliver Queen (Stephen Amell), a billionaire playboy of Starling City who was traveling with his father and others on a yacht that sank. Oliver found refuge on the mysterious island of Lian Yu where he was trained to survive and fight. He was rescued after five years and reunited with his remaining family members. Oliver found himself changed, and he dawned a costume and the name Green Arrow to become a crime fighter. He is aided by friends John Diggle (David Ramsey) and Felicity Smoak (Emily Bett Rickards). Laurel Lance (Katie Cassidy) and her sister Sara Lance (Caity Lotz) joined Oliver’s team as Black and White Canary in previous seasons, and they fought the evil Malcolm Merlyn (John Barrowman), who was also known as Dark Archer. Gati only appeared as Raisa in the pilot episode in 2012. Raisa was part of the Queen household staff and had a hand in raising Oliver as a boy. Though she only was on screen for one episode, she was referenced in other seasons as an important part of Oliver’s life. Season 6 of “Arrow” kicks off October 12 at 9:00 PM on The CW. View Gati’s tweets, a clip of her from the pilot, and the trailer for the new season.

Beyond ecstatic to officially announce that I am returning to @CW_Arrow @GreenArrowTV #ArrowSeason6 Awesome cast, writers, production! #JOY

Yes, I will continue to recur on @GeneralHospital as long as they want me to!!! ?? #GH #GeneralHospital #askgh #LoveMyGHFans #LoveArrowFans https://t.co/EVA87SOClf

I am so happy to be #Home on #Arrow I loved my #Arrow family during the pilot shoot & it is a joy to work with @StephenAmell and gang again! https://t.co/iqr2RyUqgx