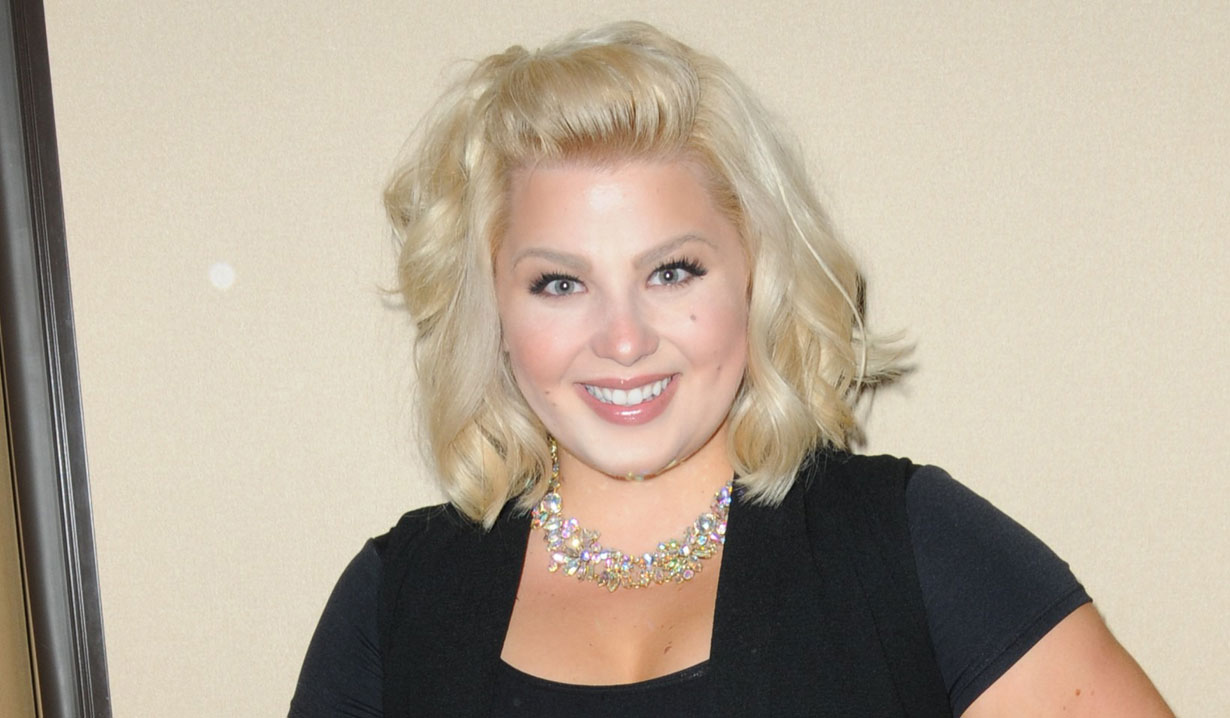 Soaps.com sends congratulations to “General Hospital’s” Risa Dorken (Port Charles’ Amy Driscoll) who married Bo Clark on Saturday June 24. The couple has been engaged since May 2015 and has been together for seven years. Dorken is originally from Minnesota and graduated from the St. Paul Conservatory for Performing Artists in 2009. She went on to complete a two year program at Circle In The Square Theatre School in New York City. It was in New York while acting on stage that she met Bo Clark. In 2014 the couple decided to move to the West Coast to pursue their dreams of acting in film and TV. Dorken joined “GH” in 2016 as Nurse Amy, who was a homage to gossipy Nurse Amy Vining, played by Michelle Alaine Kepler. Amy started as a minor background character, but over the year has grown to become a recurring character with her own storyline involving creating an advice column under the pseudonym Man Landers.

Dorken and Clark’s wedding took place in Saratoga Springs, New York. The couple has been hard at work planning their DIY wedding, something Dorken was passionate about, and has been sharing the process on social media. They crafted their own party favor bags, homemade cones filled with tissue hearts for confetti, and Dorken gathered 15 pounds of butter to bake her famous Spritz cookies for guests. A Spritz cookie, or a Spritzgebäck, is a type of German and Alsatian-Mosellan Christmas biscuit or Christmas cookie made of flour, butter, sugar and eggs. The cookies are crisp, fragile, somewhat dry, but have a buttery taste. For their big day, Dorken and Clark asked everyone to unplug from the grid and simply enjoy their wedding with them.

Yesterday I married my best friend. Thank you to the many people who helped make it so special. It was perfect. #risaandbo Makeup by: @baileigh_mua Hair by: Shirley Padasak Custom @truvellebridal gown from @brideboutiquela Alterations, Customization & veil by @williamsburgseamster Flowers by @samanthanassfloraldesign Suit by @suitsupply

I am unplugging for a bit, to enjoy and soak in this time in my life with my love & family! Can't wait to share with you all more pics/details from this weekend. ???????? here's my #diy #homemade #unpluggedwedding #ceremony sign!

It's our #wedding week!… my mom got me little pink roses. ?? #family #risaandbo 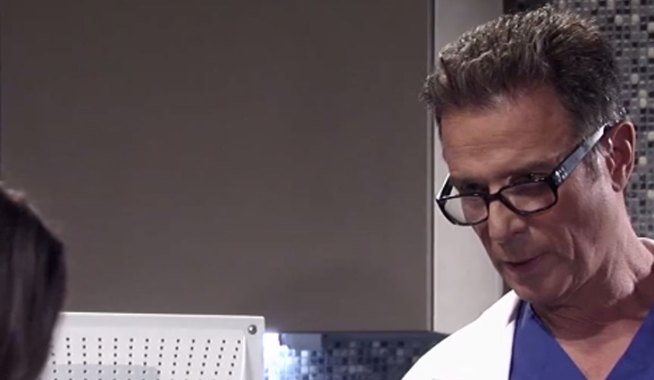 General Hospital Spoiler Video: Carly worries about an all out mob war 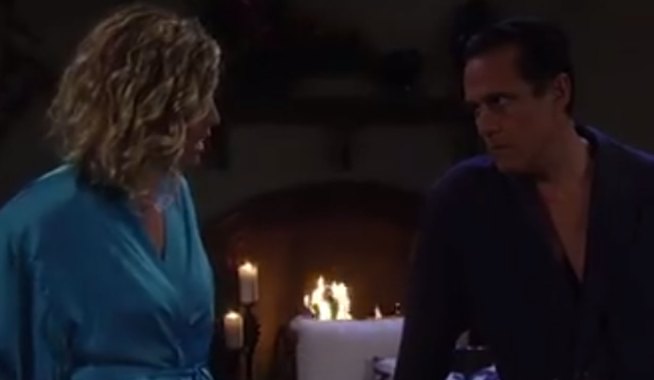