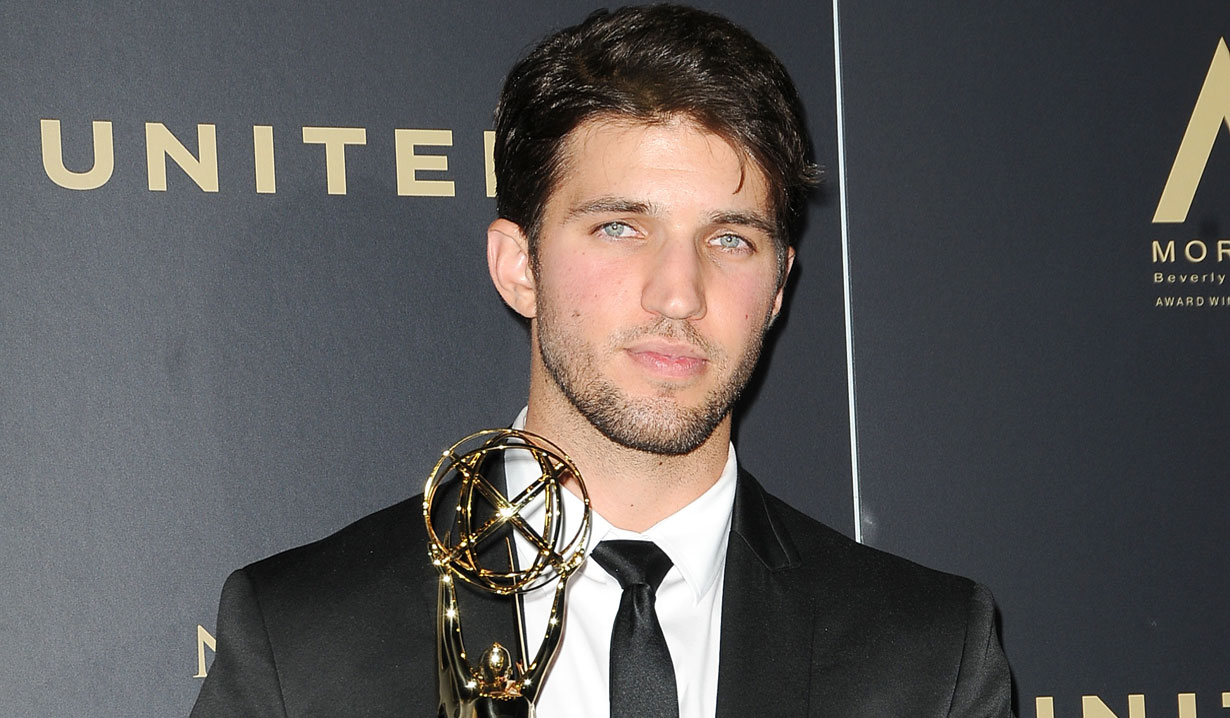 Updated June 21: Bryan Craig has posted new photos and videos of his role in the upcoming movie “American Fighter.” The actor revealed that some scenes where shot in the original “Scream” movie house. Soaps.com has learned that the film surrounds a teenager who resorts to underground fighting in order to help his sick mother. It isn’t until he’s toe-to-toe with the competitors when he truly realizes what he’s made of. “The Young and the Restless” alum Sean Patrick Flanery (Sam Gibson) will also take part.

On June 8, Soaps.com reported that former “General Hospital” star Bryan Craig (Morgan Corinthos) began taping a new movie on June 6. Craig took to Twitter and Instagram to share some first photos from his new project “American Fighter.” The film is a sequel to 2016’s “American Wrestler: The Wizard.” The original film takes place in 1980 and is about a teenage boy named Ali who escapes the unrest in Iran with his family and moves to America. In his new homeland he finds more hostility due to the hostage crisis in Iran. He’s forced to adjust to life in a new town while combating the disapproval and scorn of his uncle, his classmates and his neighbors when he joins his school’s floundering wrestling team. The coach of the team notices something special in him, and Ali becomes the squad’s star member. The original film was directed by Alex Ranarivelo, written by Brian Rudnick, and starred William Fichtner (Josh Snyder, “As The World Turns”), Jon Voight (“Ray Donovan”), Lia Marie Johnson (“The Thinner”) and George Kosturos (“Christmas with the Karountzoses”).

There are no plot details for “American Fighter,” though the movie also stars George Kosturos, who played the title character Ali in the first film. Kosturos also starred in the movie Ride with Bryan Craig. That film told the true story of BMX champion John Buultjens and is due out later this year.

“American Fighter” is being produced by ESX Entertainment for Warner Brothers. ESX Entertainment was founded in 2016 by Forrest Lucas, the founder and owner of Lucas Oil Products, and actor-producer Ali Afshar. Soaps.com will keep you updated as more information about the film is made available.

“American Fighter” ? were out here workin hard. Can’t wait to share this film with you all pic.twitter.com/bpYOFKefhE 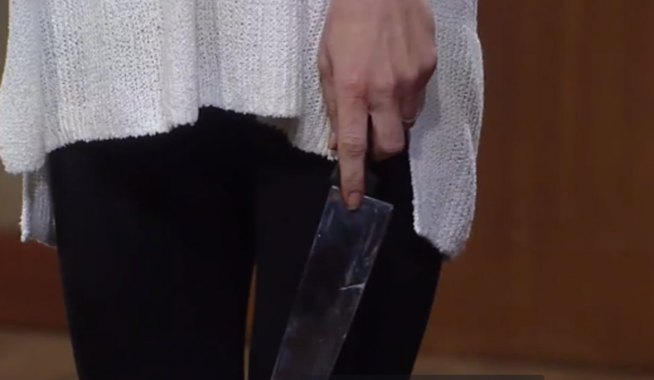 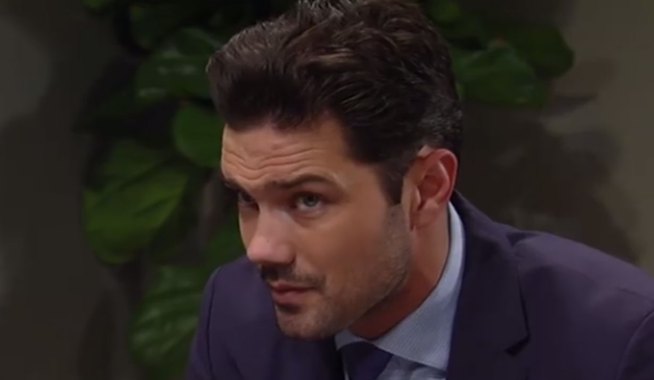