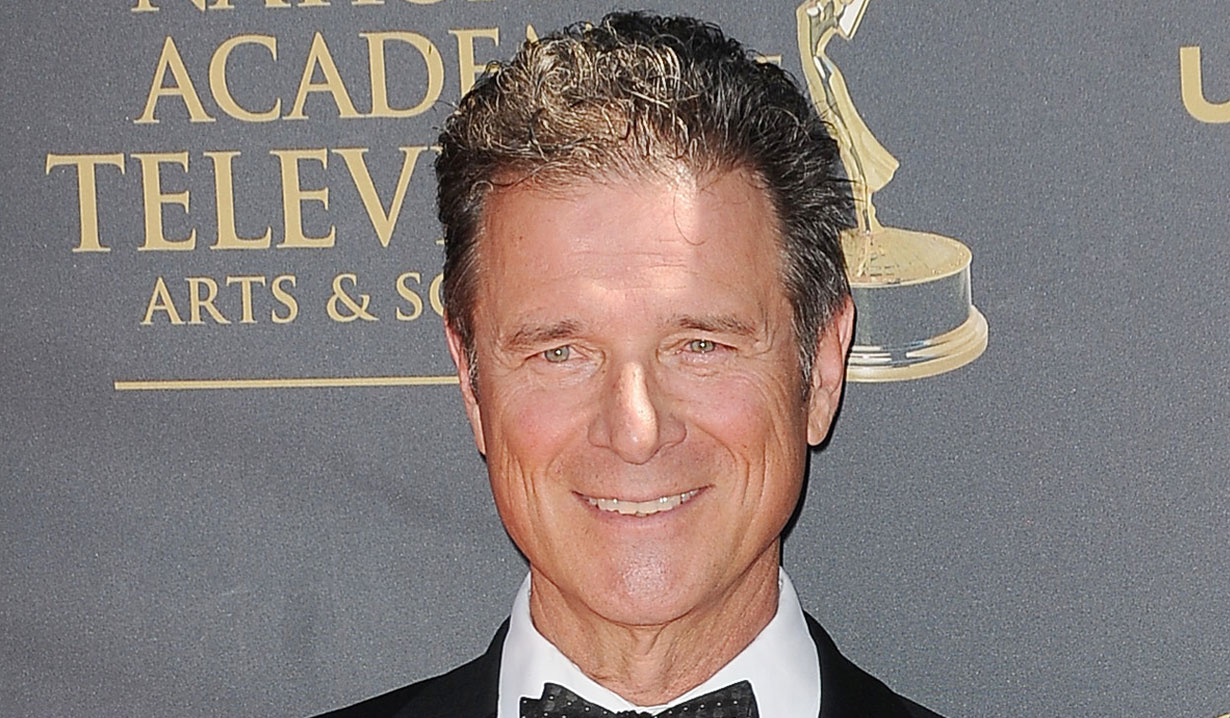 Another actor migrates to Port Charles from Llanview.

Updated June 26: Soaps.com has learned that James DePaiva will play Sam’s doctor on General Hospital and will debut during the week of June 26.

Back on June 26, we reported James DePaiva was joining “General Hospital” in a yet to be named role and on a yet to be determined date. The news was revealed on social media by Executive Producer Frank Valentini. DePaiva is probably best known to Soaps.com readers for playing Max Holden on “One Life to Live” from 1987 to 1990, and then 1991 to 2003. He made a brief return to the show in 2007 to mark the 9999 and 10000 episodes. DePaiva is married to Kassie DePaiva, who recently announced her return to Days of our Lives as Eve Donovan. The couple met on “One Life to Live,” where Kassie DePaiva played Blair Cramer.

DePaiva is not the first actor to migrate over from “OLTL.” He’ll be rejoining former castmates Michael Easton and Roger Howarth, who played John McBain and Todd Manning on the show. Earlier this year Hillary B. Smith joined General Hospital as Nora Buchanan, who was brought to town to defend Valentin Cassadine in a custody battle over his daughter with Lulu Falconeri. Given that ABC has won the rights back to All My Children and One Life to Live characters, it is possible that DePaiva will be playing his “OLTL” persona Max Holden. Max was a business owner, owning bars, restaurants and hotels. However many fans are speculating that the actor will likely play Jeff Webber, the father of Elizabeth and the newly pregnant Hayden Barnes.

DePaiva got his start in acting on “General Hospital” back in 1985 with the recurring part of waiter Eddie Holten. After “One Life to Live,” DePaiva turned to directing episodes of the soap along with “As the World Turns.” He has one son, James Quentin, with his wife Kassie, and a daughter, Dreama Marie, from a previous marriage to “Hee Haw” actress Misty Rowe.

Performer of the Week: Paul Bettany