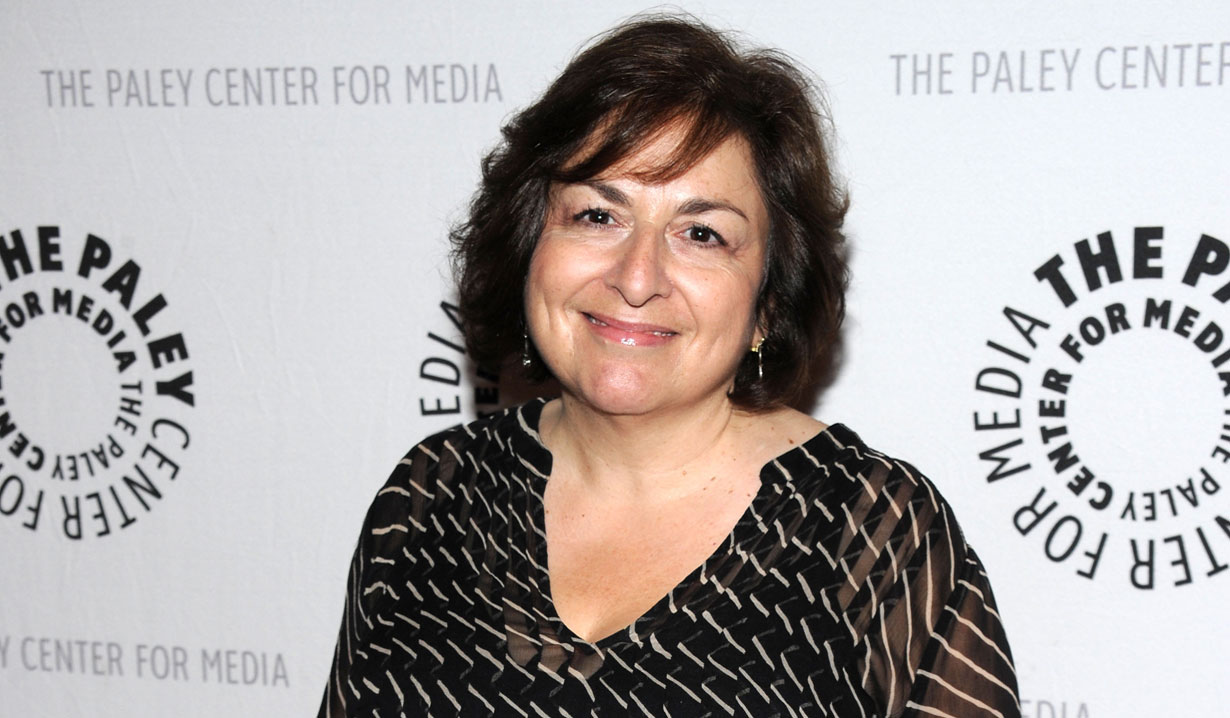 Soaps.com has learned that Jean Passanante has made the decision to retire from writing when her contract with “General Hospital” and ABC is up in August. Passanante posted her decision on Facebook this morning. She wrote, “Friends, soon I’ll have more time for pie-baking because I’ve decided not to renew my contract with ‘General Hospital.’ I’ll retire from soap-writing in August. The irony is that Con Ed must replace a gas pipe, and they show no signs of doing that in the foreseeable future. So we have no oven. It’s like ‘The Twilight Zone’ episode in which all Burgess Meredith wants is to read, and after a nuke drops on his town, he finds himself among the ruins of the library with all the books he can possibly read at his fingertips. And then he breaks his glasses.”

The scribe joined the “GH” writing team back in 2013, but left that same year because Jean Passanante and Shelly Altman headed to The Young and the Restless as co-head writers. They served as the show’s writers until Passanante returned to General Hospital in 2015. Her writing partner Altman soon followed and Passanante and Altman replaced Ron Carlivati as General Hospital head writers in 2015. No official statement has been released by “GH” in the wake of Passanante’s announcement in terms of a replacement or whether Altman will continue on her own. In addition to “Y&R” and “GH,” Passanante has written for “All My Children,” “As the World Turns,” “One Life to Live” and “Another World.” She has been nominated for and won several Daytime Emmy and Writers Guild of America awards for writing.

Soaps.com wishes Passanante luck and happiness in this next chapter of her life. Of her departure, Passanante tweeted – followed by well wishes from daytime actress Kassie DePaiva (“Days'” Eve Larson, “One Life to Live’s” Blair Cramer).

The #GH fans are the best and most passionate ever. Believe it or not, I love you even when we disagree. Thanks for all your kind wishes.

.@PFossil you have delivered some of the best writing in Daytime year after year and show after show. I'm wishing you all the very best! ❌⭕️