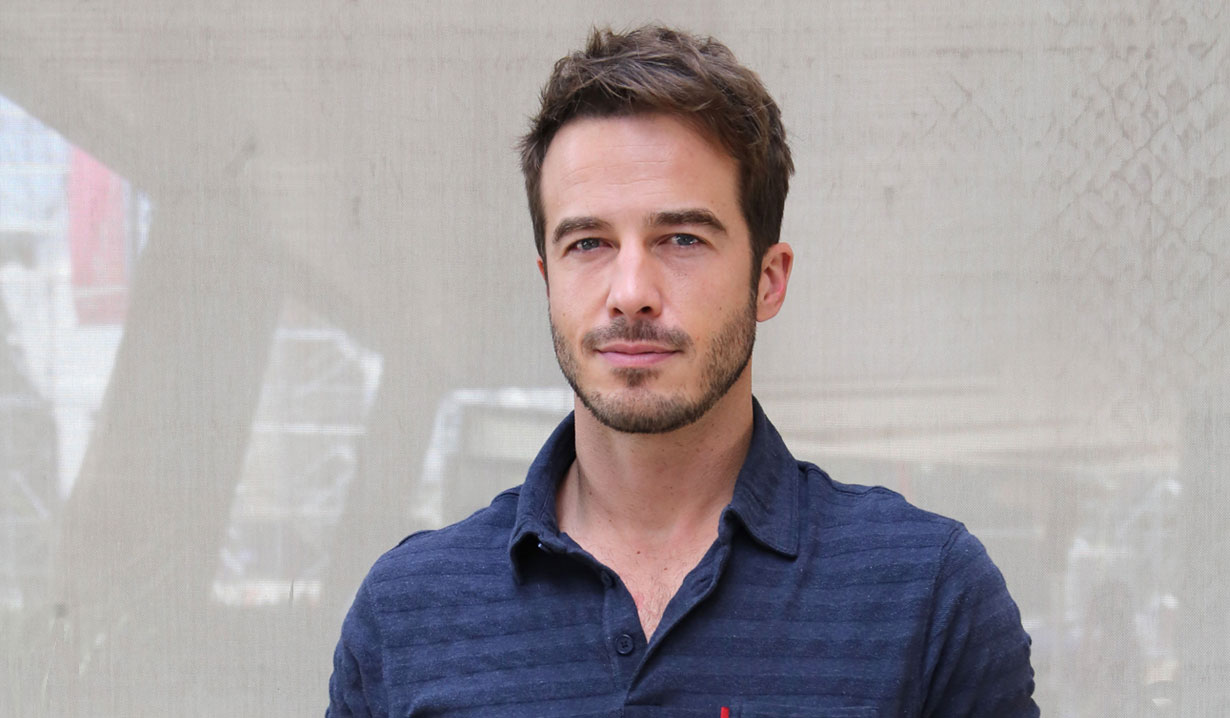 “Encounter” centers on a documentary filmmaker Chris Norton (Stormare) and his son Peter (Carnes) who travel to a UFO convention in New Mexico in order to expose the lies of people who claim to have been abducted by aliens. There he meets a local artist Emily Reed (Hinson) with a dark secret who leads the film crew to uncover a disturbing truth. As they follow a trail of clues they discover disturbing sightings and question all they believe when they become immersed in the enigmatic culture of the Pueblo Indians. Wallace will play the character Lucille in the film.

The film had its premiere on May 18 and was screened in 4K. “Encounter” was directed by special effects artist Fulvio Sestet and is his feature directorial debut. The film was written by Sestet, Rebecca Berrih, Marc Porterfield and Rob Warren Thomas. Berth and Martine Melloul are the producers. Premiere Entertainment Group has picked the film up and is currently looking for buyers to distribute it.

“We are proud to be introducing Encounter to the foreign buyers in Cannes,” Premiere Entertainment vice-president of development and acquisitions Carlos Rincon told Screendaily. “The film features terrific VFX and promises to keep everyone on the edge of their seat.” 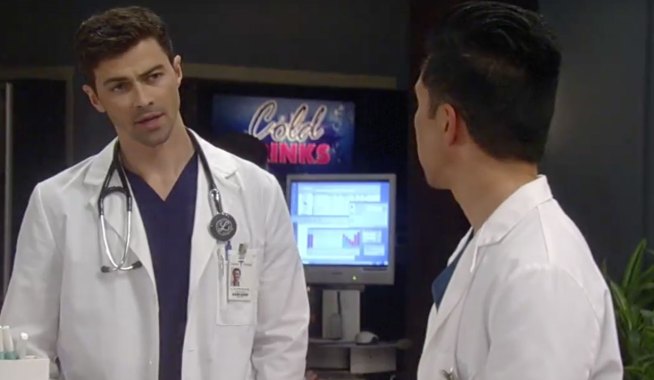 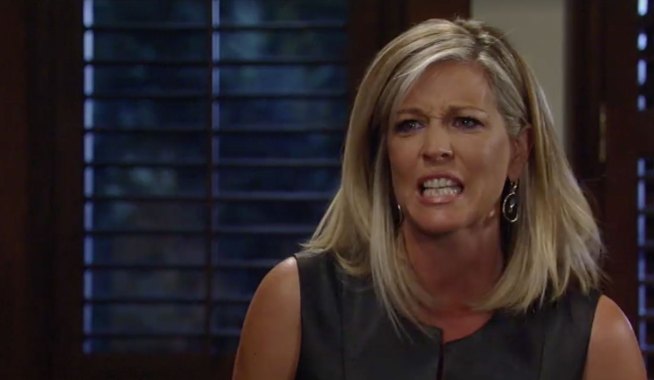