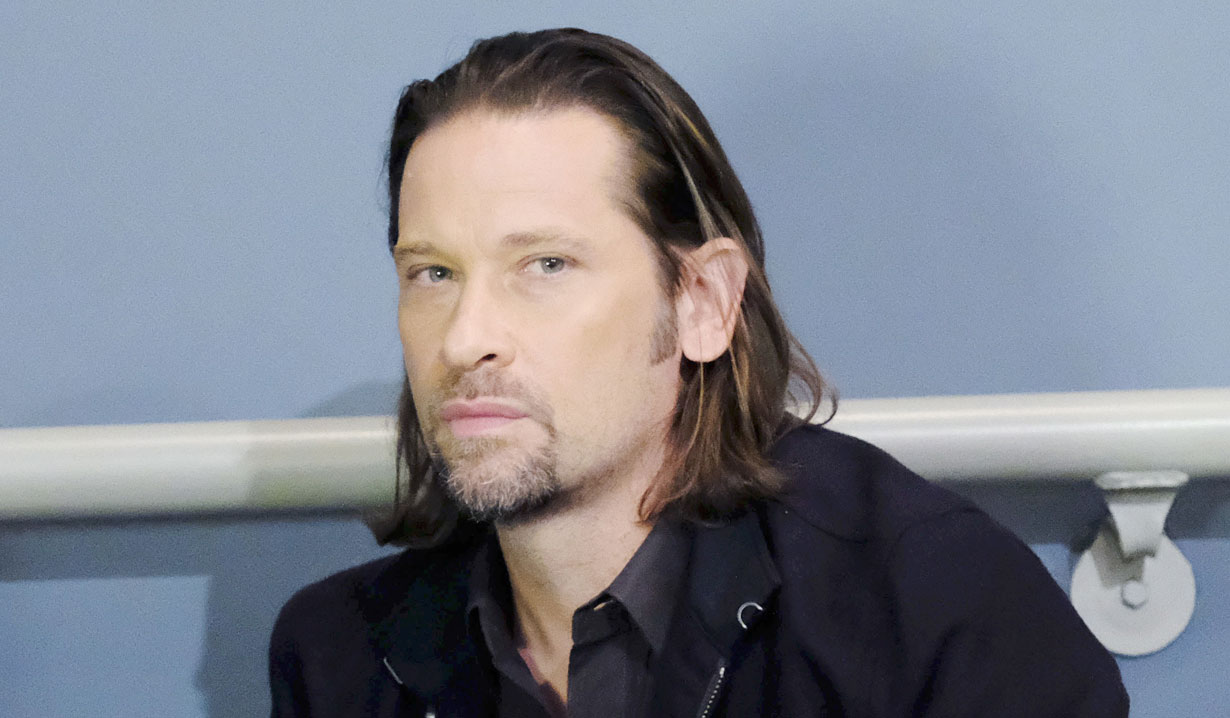 Murder was his artistic inspiration, but a tumor made him do it.

Many fans have come to love “General Hospital’s” Franco Baldwin due to his past relationship with Nina Reeves, along with his current romance with Elizabeth Webber. However others side with Port Charles residents like Sam and Jason Morgan, who can’t forget Franco’s past. Soaps.com decided to take a deeper look at the history of this troubled artist.

The character of Franco was created in 2009 by then head writer Robert Guza, Jr, along with actor James Franco and his friend artist John Carter. Franco signed on to play the role named after him for only 20 episodes. However, it went on to become a recurring part that lasted until 2012.

Franco came to Port Charles as a mixed-media artist, and Crimson Magazine saw potential in him. Maxie Jones headed a gallery opening for Franco, which led to a one night stand. She quickly became disturbed when he blindfolded her and took photos of her posed in a chalk outline. Franco’s real obsession though was with Jason Morgan, whom he felt was a kindred spirit, and that Jason’s work as an assassin was art. Jason became Franco’s muse, but Jason rebuffed him. Furious, Franco kidnapped Sam McCall and Lulu Spencer, strapped them to bombs on opposite ends of town, and forced Jason to save only one. Franco fled town and, fortunately, Dante Falconeri stepped in to help Jason save both women.

Franco continued to torment Jason and his loved ones from afar. He paid an inmate named Carter to torture and rape Michael Corinthos, Jason’s godson, in prison. He also kidnapped Elizabeth Webber’s young son Aiden to give to his adoptive mother Betsy Frank (played by Franco’s mother Betsy Franco) so she could have a second chance raising a child. He aided the Balkan who tried to kill Sonny Corinthos’ bride Brenda Barrett by blowing up her limousine on her wedding day. Eventually Franco stalked Sam and Jason on their honeymoon to Hawaii where he drugged them and carried out his most devious crime. Franco imprisoned Jason in a room with a TV, on which he forced Jason to watch him rape an unconscious Sam. Jason escaped and shot Franco in the chest. Jason burned the warehouse Franco had them captive in with Franco in it.

From the grave, Franco had one last trick up his sleeve. He sent Sam and Jason a video of a newborn baby wearing a bracelet labeled “Baby Boy Moore,” which was Jason’s birth mother’s name. They went to Heather Webber, who was a nurse at the time Jason was born, and learned Franco was his twin brother. Heather told them she sold Franco to Betsy Frank. Sam had recently learned she was pregnant and was unsure who the father was after Franco had raped her. Heather attempted to make Sam and Jason believe Franco was the father by switching the DNA test results. Sam and Jason eventually found out that Jason was the father of their son Danny.

After One Life to Live’s cancelation, Roger Howarth joined General Hospital in 2012 as Llanview’s character Todd Manning. Unfortunately licensing disputes between ABC and the studio Prospect Park led to General Hospital having to create another character for Howarth to play, and they decided to resurrect Franco in 2013.

Franco returned to Port Charles and planned a party on The Haunted Star, to which he invited all of Jason’s friends and family. There Franco revealed he never raped Sam, he only let her and Jason believe he had, and that he had hired Carter to protect Michael, not harm him. Around this time Franco’s ex-wife Ava Jerome and his estranged daughter Kiki arrived in town. Franco soon began acting insane again, even believing he was his now dead brother Jason. It was discovered he had a brain tumor, which was removed, and all charges against him for his past crimes were dropped due to the classic soap opera brain tumor defense. However, the operation exposed that Kiki was not his daughter, but that of Dr. Silas Clay whom Ava had an affair with.

Franco resumed trying to paint, though felt all his talent had been removed with the tumor. During one of his art exhibitions, Heather Webber revealed to the world that Franco was not Jason’s brother, but in fact her own child from a one night stand with Scott Baldwin. Heather learned that Franco and Carly Corinthos had begun a secret affair, so she kidnapped Carly and led everyone to believe she was dead and Franco had killed her. Heather felt Carly was not good enough for her son, and wanted to inspire him to create real art again. Franco rescued Carly and was shot by Heather after he rejected her as his mother.

Franco’s relationship with Carly ended after he learned she was cheating on him with her ex-husband Sonny. He went on to romance Nina Reeves Clay, but her desire to have a child drove a wedge between the two. After they broke up, Franco became involved with Elizabeth Webber while helping her son Jake through art therapy. Jake was dealing with being held captive by Helena Cassadine on Cassadine island for years. Franco is trying to overcome his past demons, but many in Port Charles wonder if it is possible for him to do so. 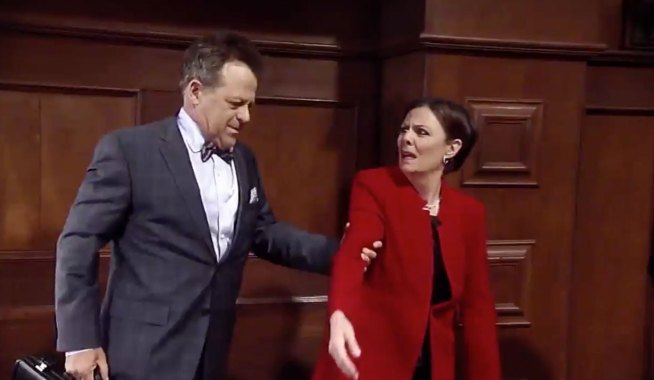 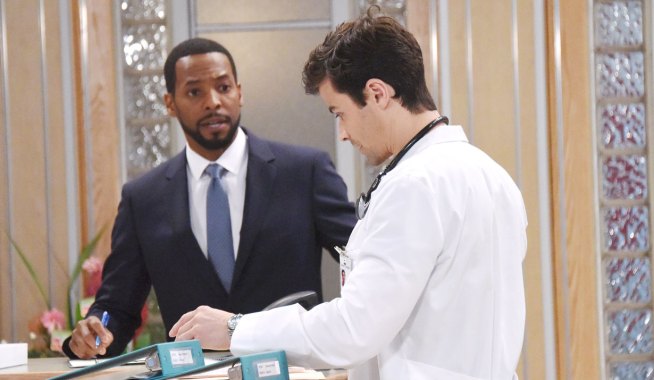