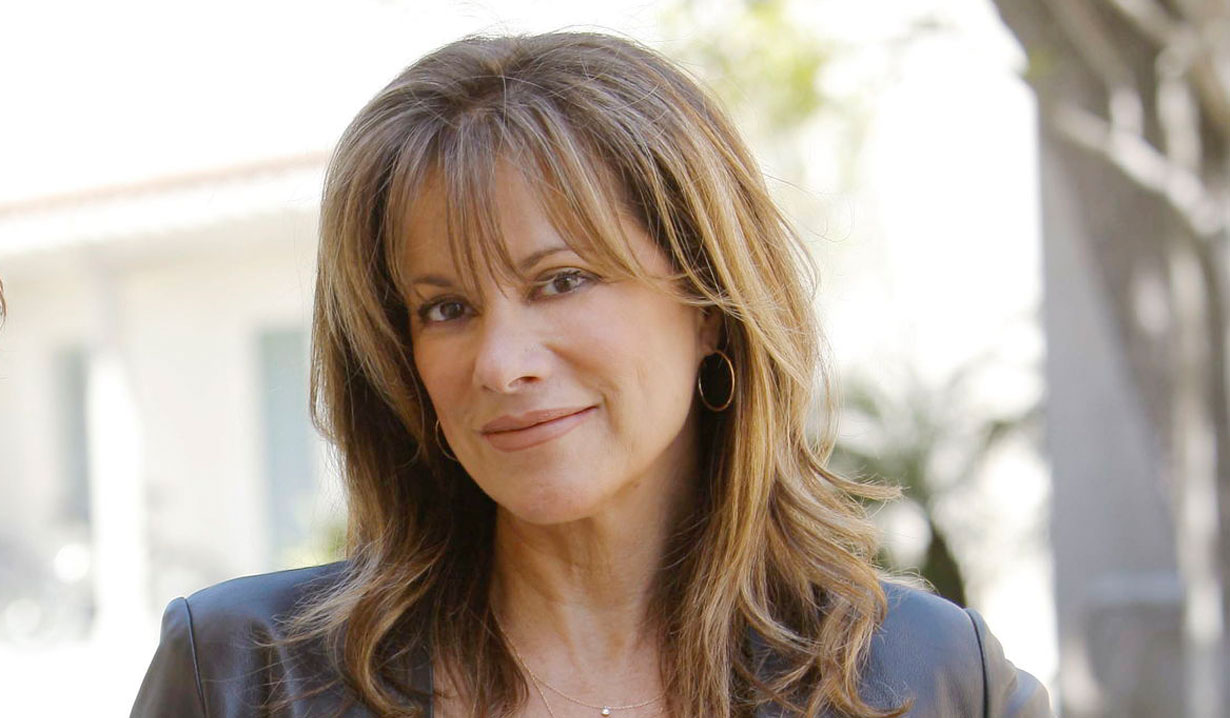 Soaps.com congratulates “General Hospital’s” Nancy Lee Grahn, who was nominated for a Daytime Emmy in the category of Outstanding Lead Actress in a Drama Series as Alexis Davis. Her submitted scenes aired on May 16, June 29, November 17, and 23, 2016. In the scenes, Alexis refused to let Julian near their unborn child, after a night of drinking Alexis woke up hung over in a seedy motel, a concerned Julian tracked Alexis down at Gene’s Roadhouse Bar where she was getting drunk, and Alexis was stunned when Julian admitted all his crimes to her and burned the evidence that he killed Carlos. 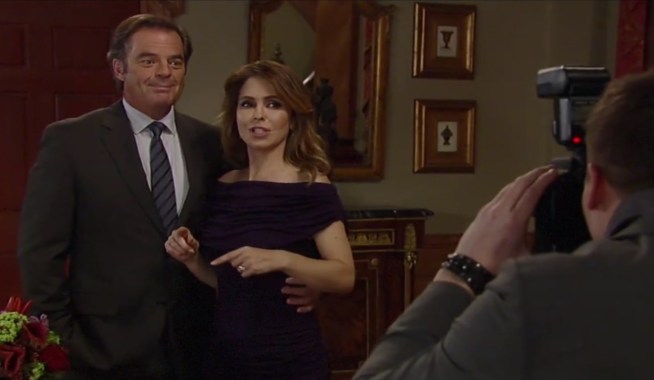 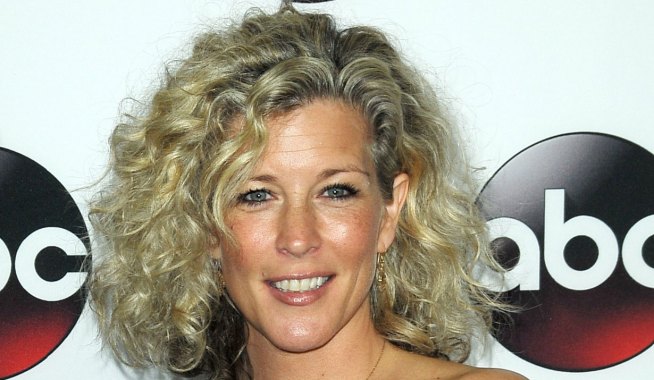