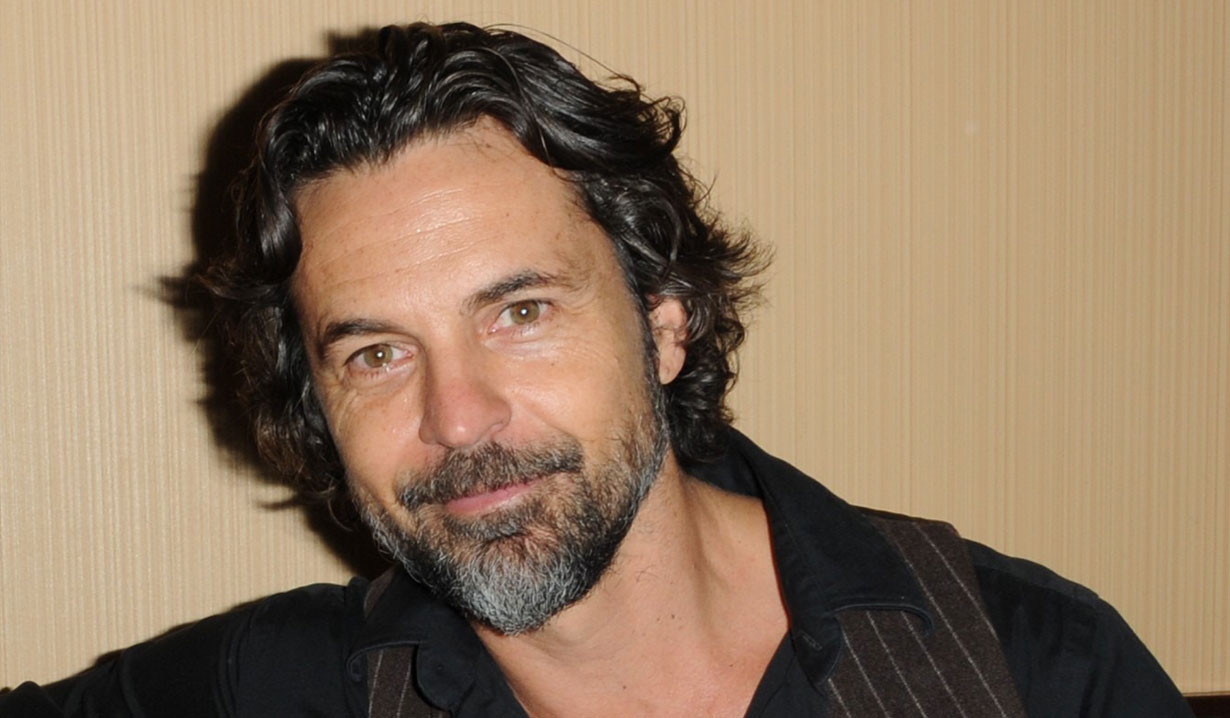 Soaps.com congratulates “General Hospital’s” Jeffrey Vincent Parise, who was nominated for a Daytime Emmy in the category of Outstanding Supporting Actor in a Drama Series as Carlos Rivera and Dr. Joe Rivera. His submitted scenes aired on January 28, April 12, June 24, and August 9, 2016. In the scenes, Carlos held Sonny at gunpoint and threatened to kill him, Carlos helped Sabrina through labor, Sabrina was shocked that Joe was given a job at General Hospital, and Carlos haunted Julian. 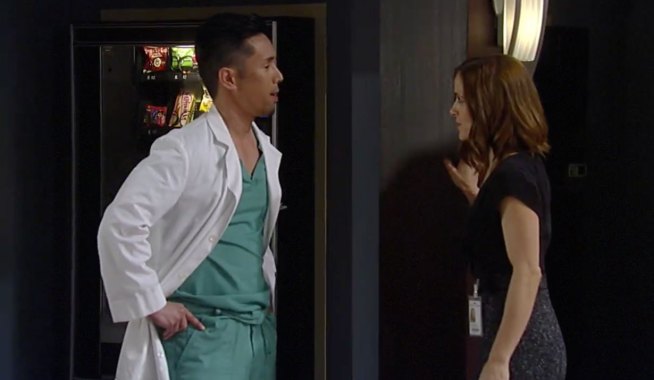 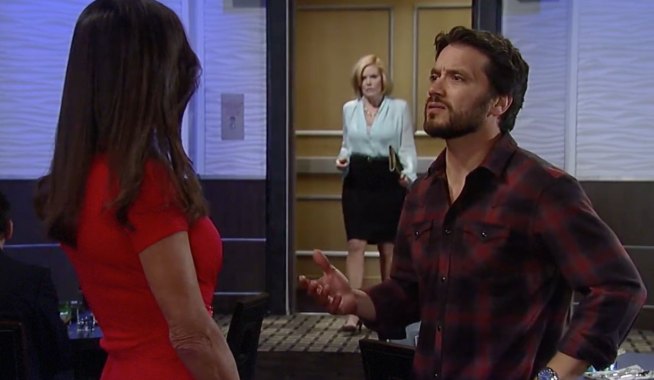