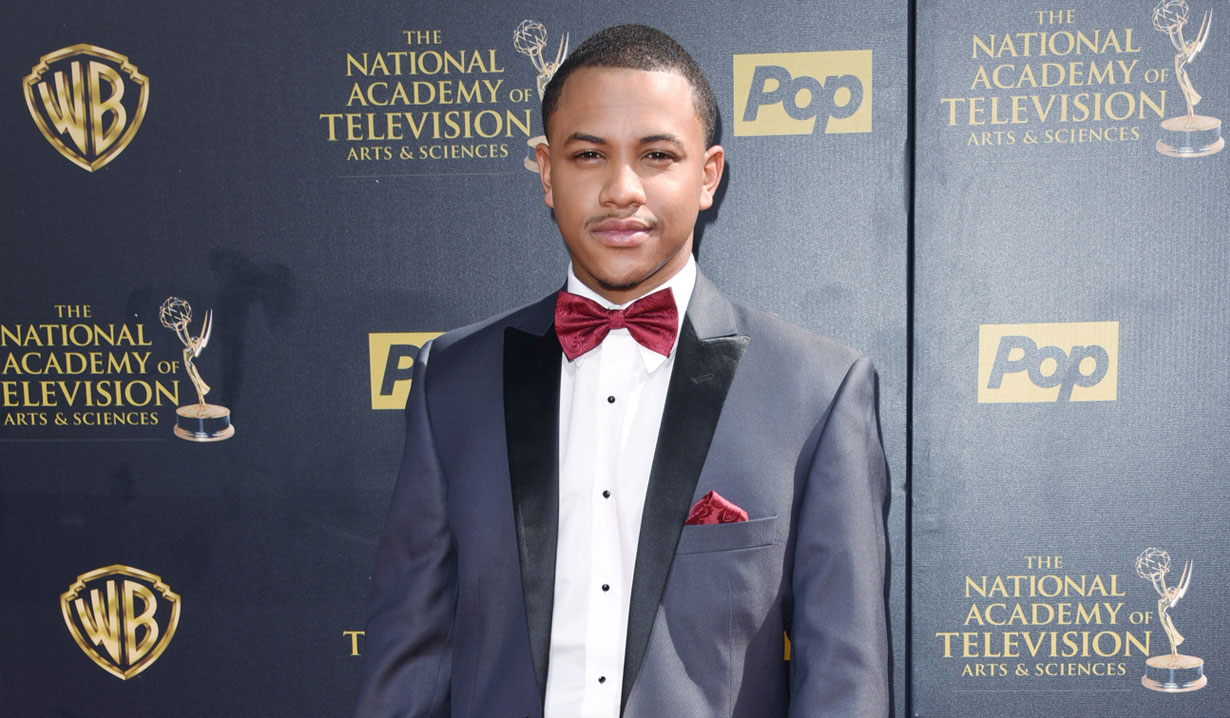 Soaps.com congratulates “General Hospital’s” Tequan Richmond, who was nominated for a Daytime Emmy in the category of Outstanding Younger Actor in a Drama Series as TJ Ashford. His submitted scenes aired on July 1 and October 13, 2016. In the scenes, TJ lashed out at Curtis and Jordan after finding out Shawn was his real father, and Jordan and TJ discuss Morgan’s death after his funeral. 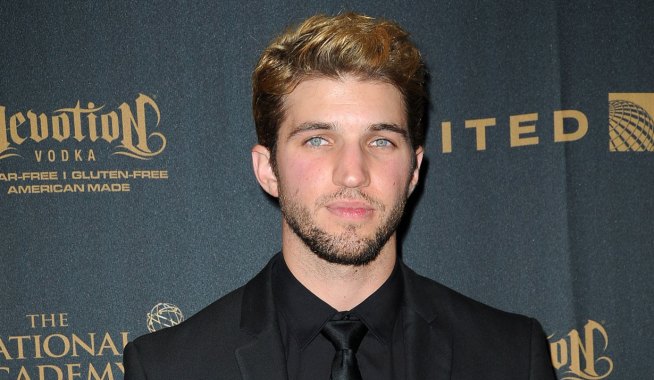 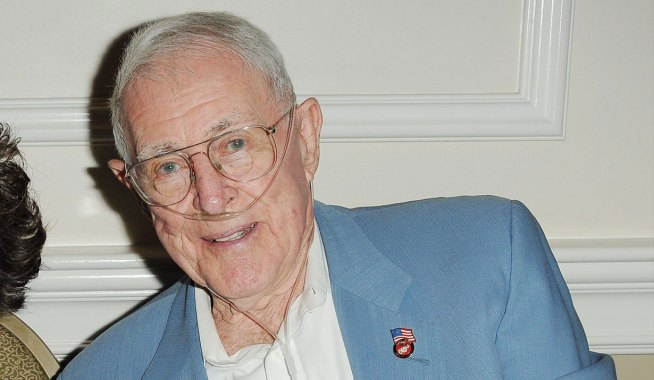