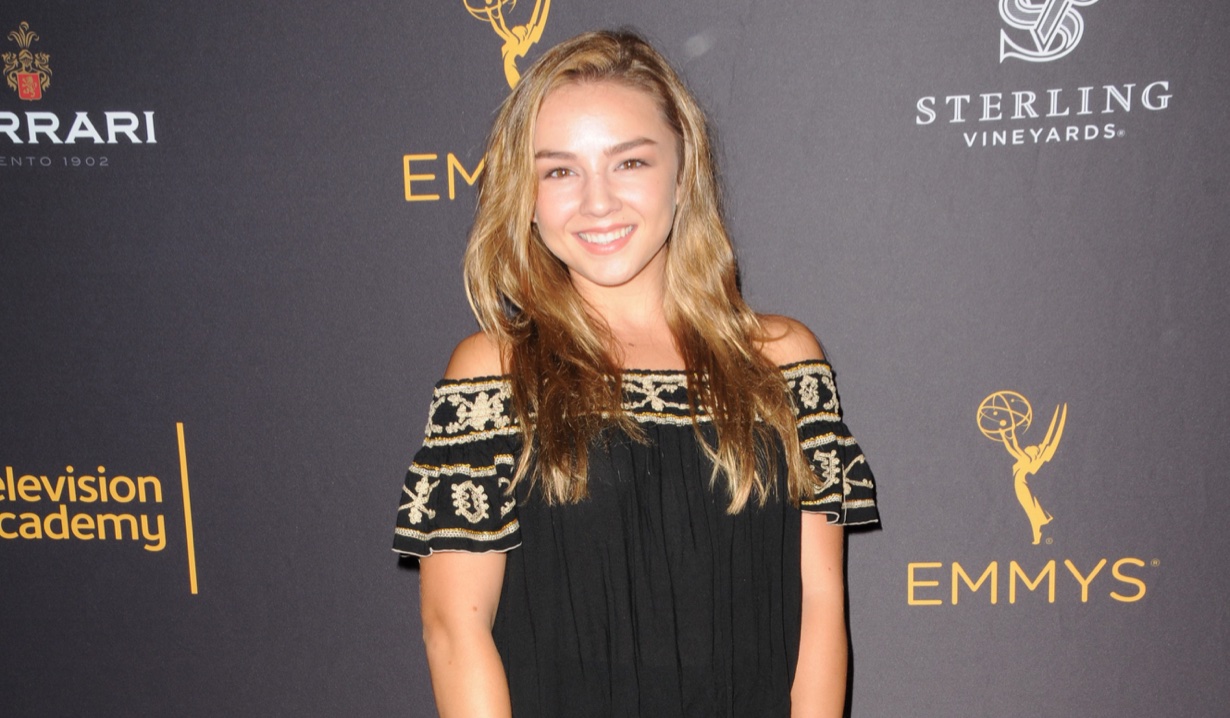 Soaps.com congratulates “General Hospital’s” Lexi Ainsworth, who was nominated for a Daytime Emmy in the category of Outstanding Younger Actress in a Drama Series as Kristina Corinthos. Her submitted scenes aired on February 23, March 17, July 22 and July 25, 2016. In the scenes, Kristina was taken hostage at Alexis and Julian’s wedding, Kristina admitted to being suspended from college to her parents, Sonny witnessed a kiss between Kristina and Parker, and Kristina told Sonny about her sexuality. 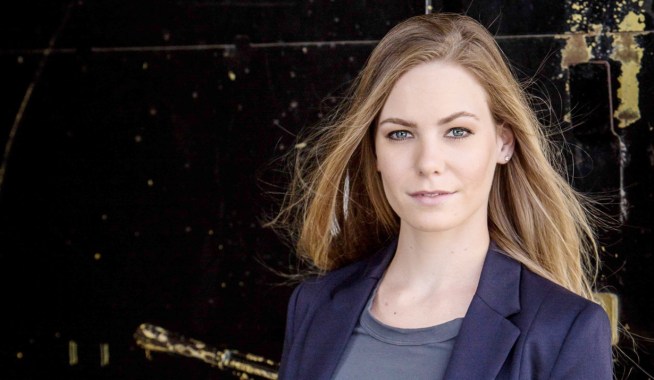 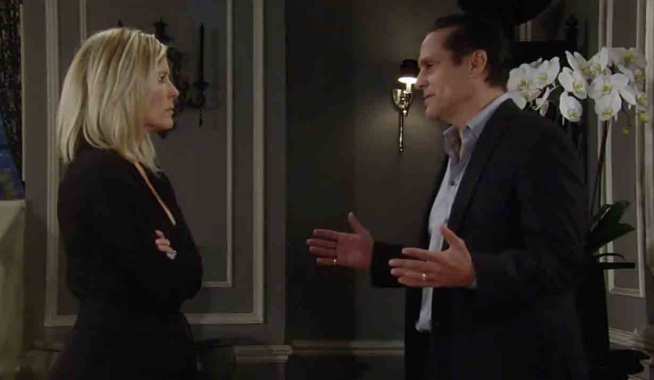