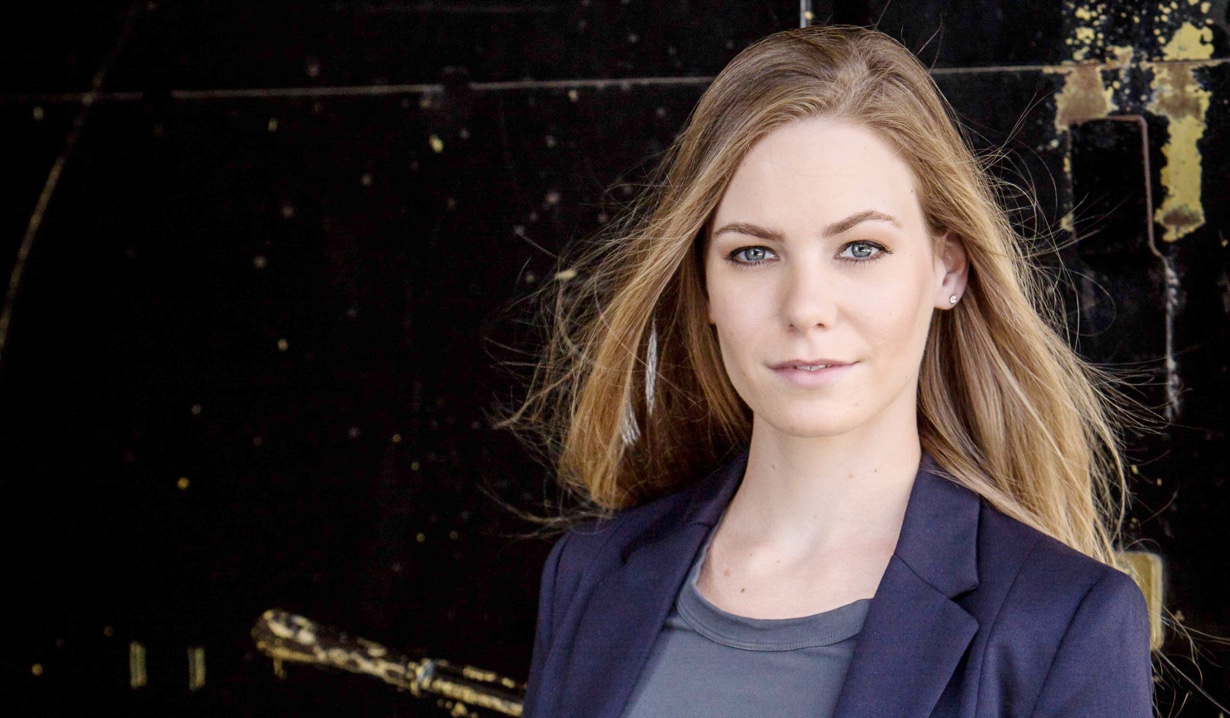 Soaps.com congratulates “General Hospital’s” Chloe Lanier, who was nominated for a Daytime Emmy in the category of Outstanding Younger Actress in a Drama Series as Nelle Hayes. Her submitted scenes aired on October 6, November 15, November 28 and November 29, 2016. In the scenes, Nelle vented to Morgan about her parents selling her kidney without her consent, Nelle counseled Michael that it wasn’t his job to fix everyone else, Nelle told Sonny that Carly was getting cozy with Jax , and Sonny woke up in bed with Nelle.