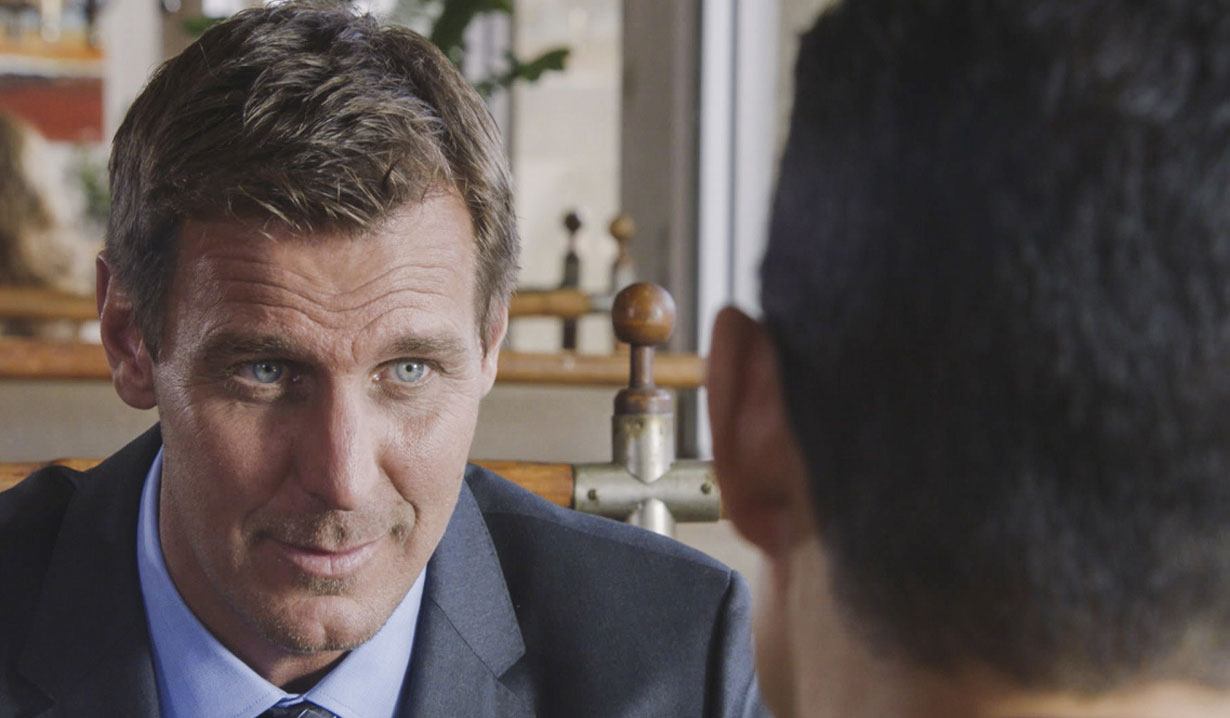 Updated May 5: Though Rademacher will be making a few upcoming return appearances to “Hawaii Five-0,” his first will be in tonight’s May 5 9:00 PM episode titled “He ke’u na ka ‘alae a Hina.” After McGarrett receives a tip that someone is plotting a terrorist attack on Oahu, the Five-0 goes on the hunt for those responsible before it’s too late.

Ingo Rademacher recently returned as Jasper “Jax” Jacks to General Hospital and Soaps.com learned on March 31 that he would also be reprising his role of Robert Coughlin on CBS’s “Hawaii Five-0.” Rademacher played a government agent determined to bring down the Five-0 team for constantly operating outside the limits of the law for several episodes in 2016. He took to Instagram to post that he was back in Hawaii and shooting scenes with Daniel Dae Kim, who plays Chin Ho Kelly on the show. The finale will air on May 12. Though details surrounding the episode are being kept hush-hush, spoilers online indicate the season finale will connect events of the entire current season together in an exciting way.

Rademacher enjoyed his trip back to the island, as evident from his Instagram photo and video. Recently Ingo Rademacher and his family relocated to L.A., which caused many to speculate he may return to “GH” full time. He is returning for a short visit and will be making waves in the storyline involving Nelle’s vendetta against Carly and Sonny having sex with Nelle. “Hawaii Five-0” airs Fridays at 9:00 PM.

A day to remember. Thanks @hawaiifive0cbs and @plenkov for having me back in the season finale. What a view. #hawaii50 #hawaii #hiltonhawaiianvillage 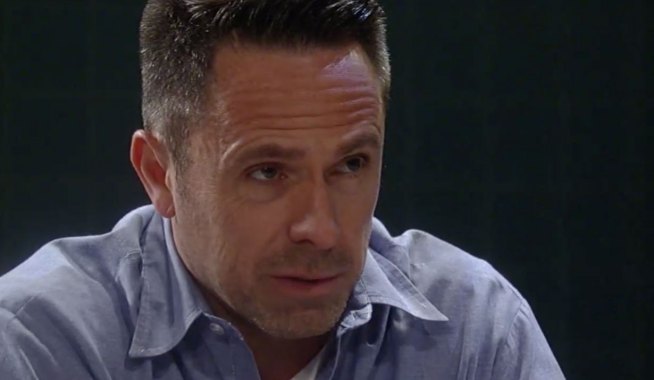 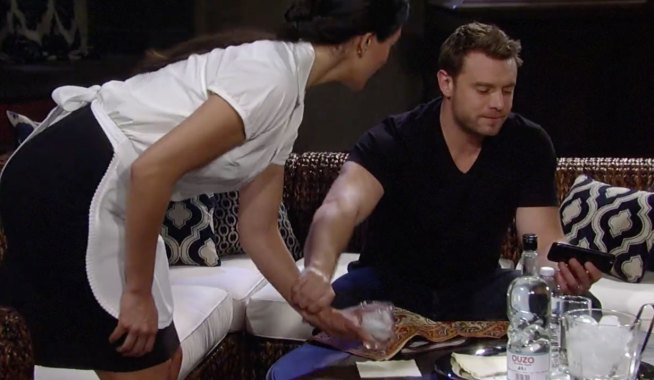