Brandon Barash to appear on CBS’ ‘Criminal Minds: Beyond Borders’ 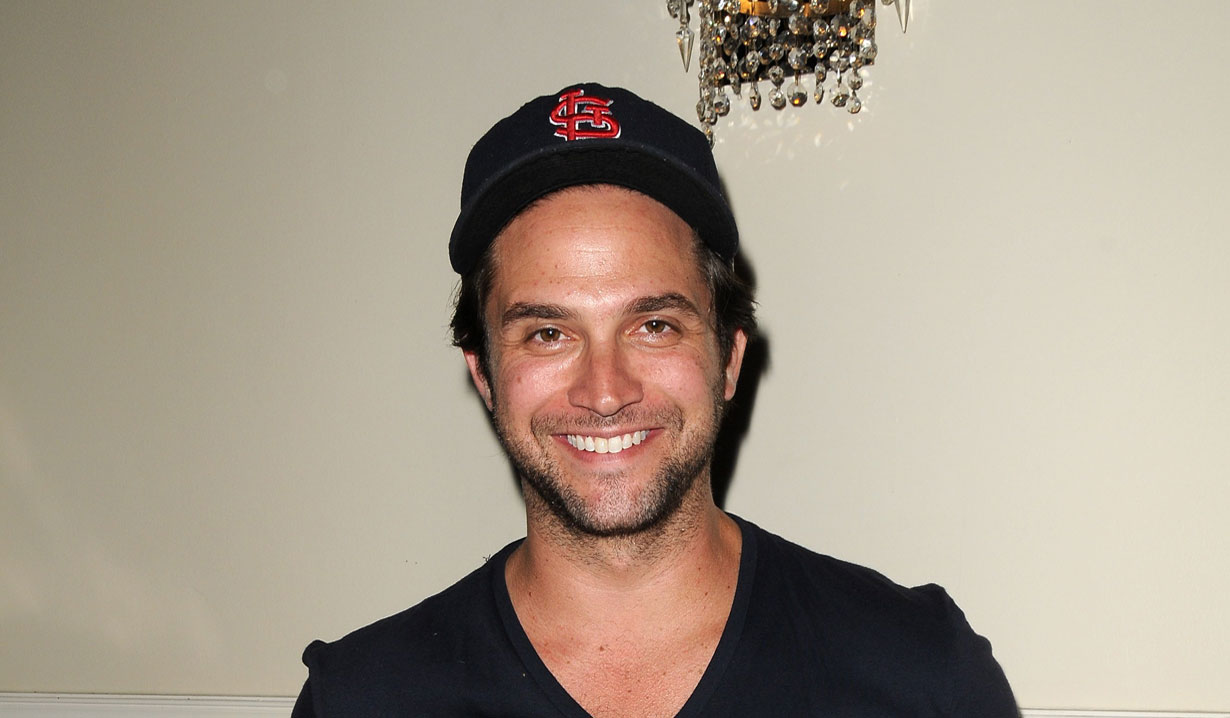 From gangster to art broker.

Brandon Barash (Port Charles’ Johnny Zacchara) will guest star on the April 12 episode of CBS’ “Criminal Minds: Beyond Borders” according to Soaps In Depth. As Soaps.com previously reported, he will join fellow “General Hospital” actor Matt Cohen who plays Ryan Garrett on Criminal Minds: Beyond Borders, an FBI agent and son of Jack Garrett (Gary Sinise). Barash will play an art broker who gets mixed up in international trouble. Most of his scenes in the episode, titled “Cinderella and the Dragon,” were with Tyler James Williams. Williams plays Russ Montgomery. 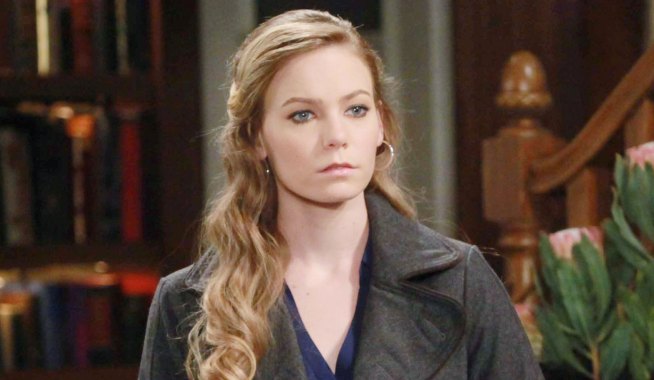 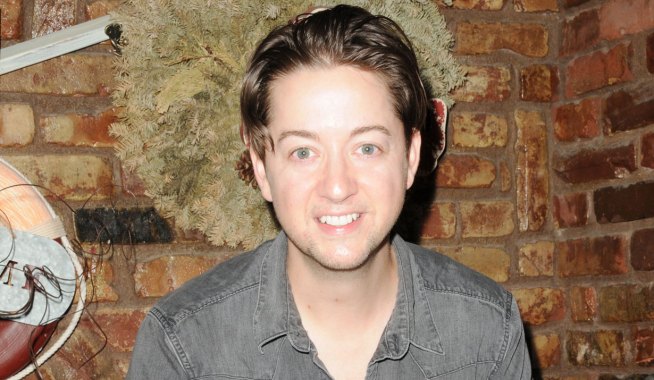