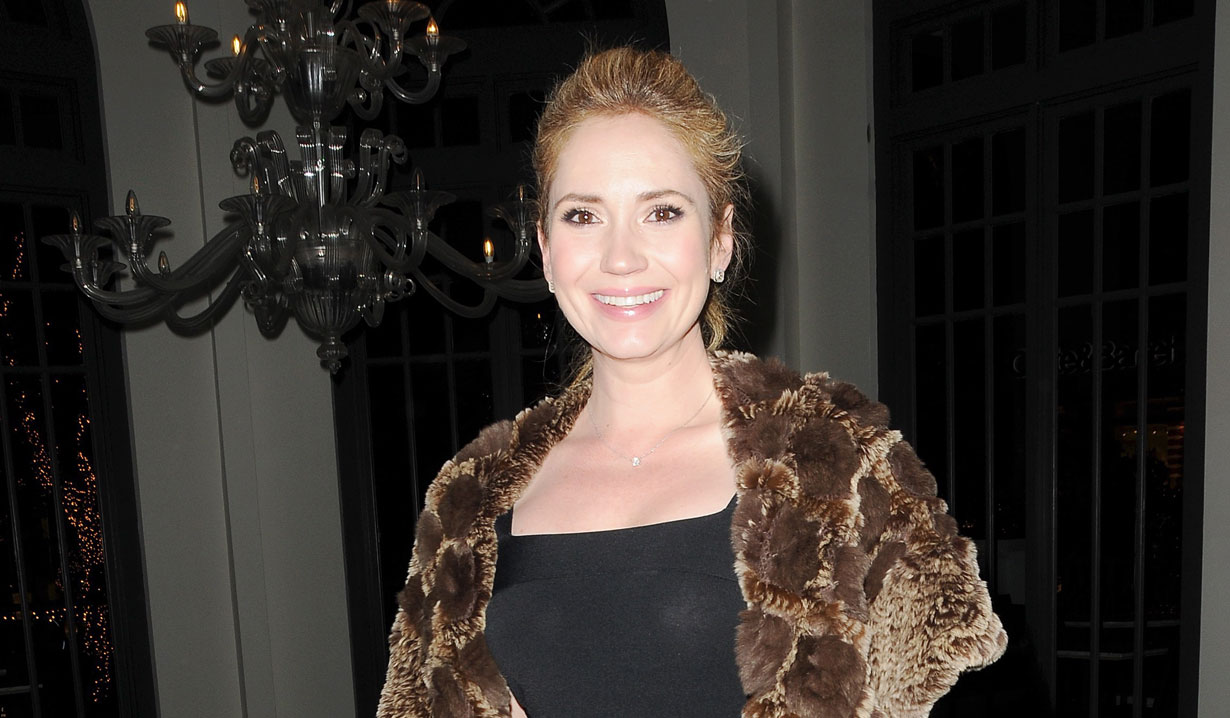 Soaps.com has learned that Ashley Jones (Parker Forsyth, “General Hospital,” Dr. Bridget Forrester on “Bold and the Beautiful” and Megan Dennison Viscardi on “The Young and the Restless”) has just wrapped on the Christmas movie “12 Days of Giving.” The movie will air on Lifetime this coming holiday season. Jones shared several photos of the shoot on Instagram.

Related: General Hospital and Bold and the Beautiful actors in The Choir Director

The movie tells the story of a small town photographer Baxter Billings (David Blue, “Eastenders”). After winning a Porsche in a raffle, Baxter opts to go home with $50,000 in cash instead. Because it’s Christmastime, he can’t resist the urge to help those around him by acting as a Secret Santa to people in a small town. One of the characters he helps is a boy, Westin Collins, whose father is deceased and mother Pamela (Jones) can’t afford Christmas gifts. While helping him, Baxter grows fond of Pamela and begins to fall in love with her. Westin however learns who the towns secret santa is and blackmails Baxter into being the father he never had.

“12 Days of Giving” was directed and written by Nebraska native Christine Conradt, who has written and produced a number of projects for lifetime, including Boyfriend Killer staring Kate Mansi and Patrick Muldoon from “Days of our Lives.” She is also working on a follow-up “Girlfriend Killer.” Conradt is producing “12 Days of Giving” along with Chris Goodman and Boris Isaac. The film’s executive producer is Neil Harrington. The film was shot in Fremont, Nebraska.

When you're in the middle of hair & makeup, but pause to take a picture with the cutest figure skaters! #12DaysOfGivingMovie. . . . . #bts #onlocation #nebraskalove #babyitscold #latergram #ilovemyjob

The diner scene with my set son. Great day. My valentine came to visit! ?@joelhenricks #12daysofgivingmovie #happyvalentinesday everyone!

That's a wrap on our Christmas movie! #12daysofgivingmovie Thanks to the good people of Fremont, Nebraska for your welcoming spirit. #payitforward @david_blue @jenninkansas . . . . #locationshoot #onlocation #thatsawrap #behindthescenes #bts 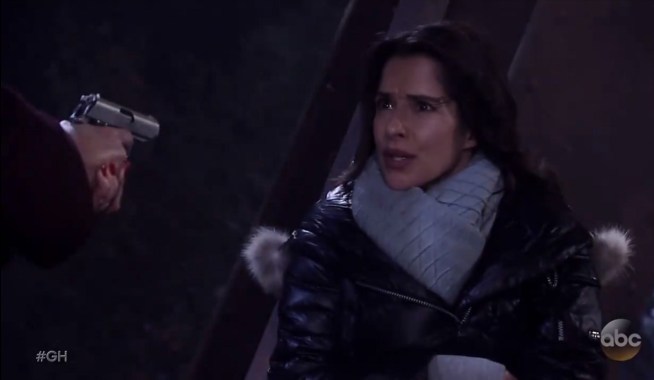 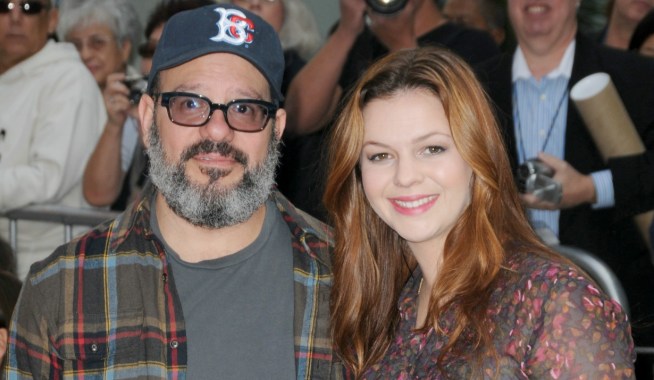