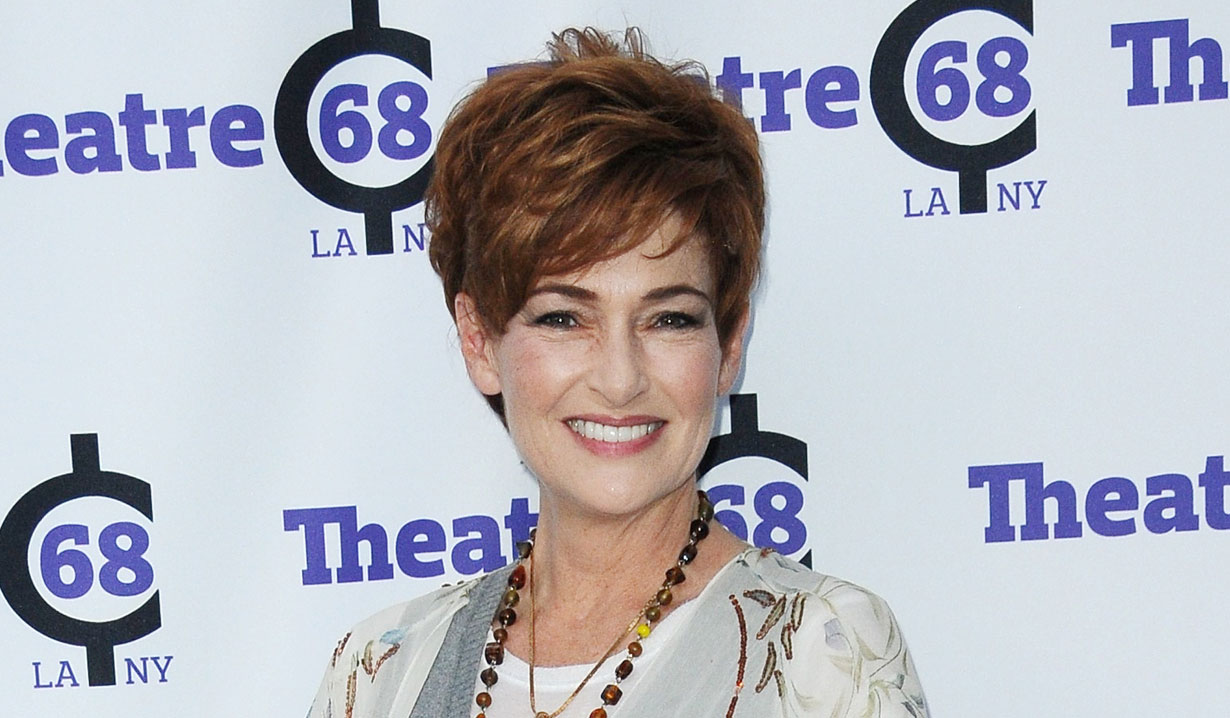 Soaps.com is excited to share that “General Hospital’s” Carolyn Hennesy (Port Charles’ Diane Miller) has landed the role of Mother Superior in the upcoming horror film “St. Agatha.” Details of the film, including the plot, are being kept under wraps for now. Deadline reported that Darren Lynn Bousman, the director of three of the “Saw” horror franchise films, is directing this new movie. “St. Agatha” is a female-driven psychological horror film. Shooting has begun in Atlanta and the movie’s script is by Andy Demetrio (Milos, Days of our Lives), Shaun Fletcher (“Deception & Lies”), Sara Sometti Michaels (“A Foreign Exchange Love”) and Clint Sears (“Tales of Halloween”).

Bousman told Deadline, “I have always been drawn to narratives with strong female characters. In St. Agatha the writers have constructed a literal convent of interesting and unique women put in dramatic, suspenseful and even tragic positions.” In addition to Hennesy, the film stars Trin Miller (“Captain Fantastic”), Hannah Fierman (“V/H/S”), Courtney Halverson (“Unfriended”) and Lindsay Seim (“Insidious: Chapter 2”).

When not working on “GH,” Hennesy keeps herself busy. She recently appeared on the Netflix revival of The Gilmore Girls and also in the short romantic film True Colors with Sean Kanan.

No release date has been announced for the film, but Soaps.com will keep you up to date as more news is released. Until then, enjoy some photos that Hennesy has shared while taping, along with some creepy photos of locations in Atlanta the film crew has been scouting.

On the set of "St. Agatha"…who knew it got so cold in Georgia? Lord help us.