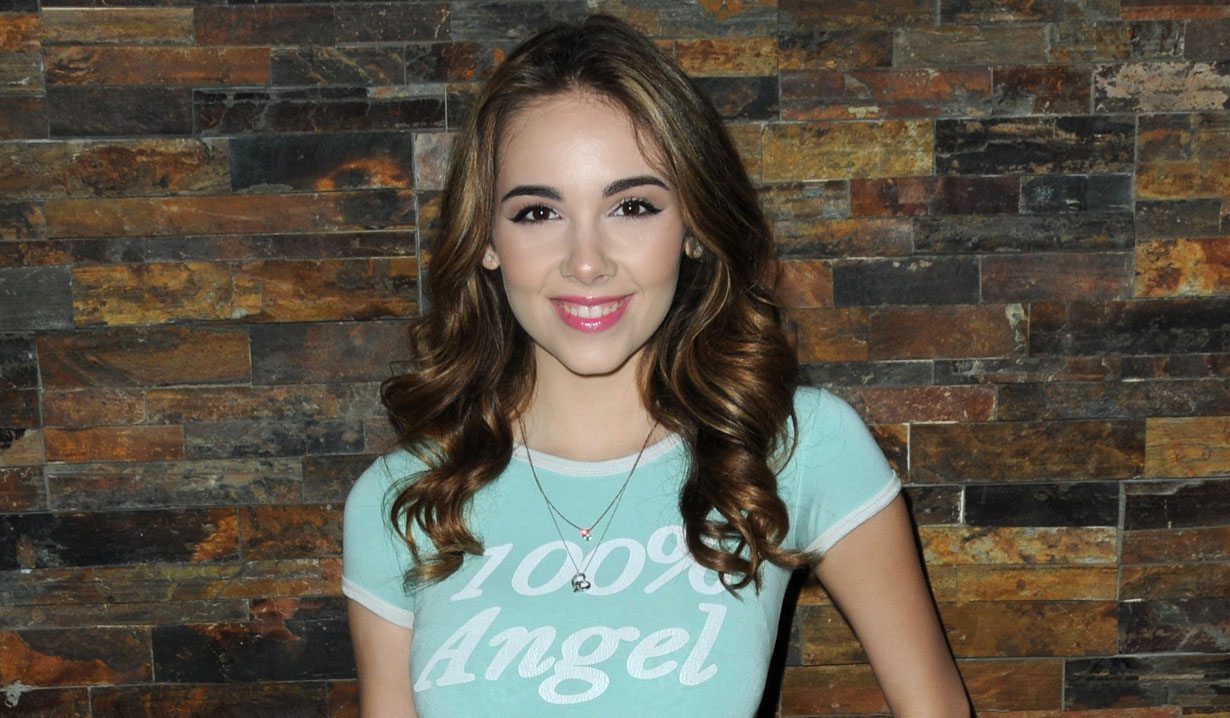 A story inspired by true events.

Weeks has since become an outspoken supporter of feminism and rights for sex workers. She supports the legalization of prostitution in the United States, and as of 2015 no longer works in the pornography industry. “Law & Order: Special Victims Unit” used Weeks’ story as the material for their episode “Pornstar’s Requiem” which aired on October 22, 2014. She also was the focus of the documentary “Becoming Belle Knox” produced by Stateless Media and Conde Nast Entertainment.

Haley Pullos, who portrays Weeks in the film, joined “GH” in July of 2009. In 2015, Pullos was nominated for a Daytime Emmy for Outstanding Younger Actress. In a red carpet interview with Haley Pullos, the actress told Soaps.com, “I can’t even describe how I’m feeling,” in regards to her Daytime Emmy nomination.

catch me in a new @lifetimetv movie based on the true story of the infamous Duke U student, miriam weeks. #FromStraightAs @sepiafilms ❤️ pic.twitter.com/Ppg8O3DwxS 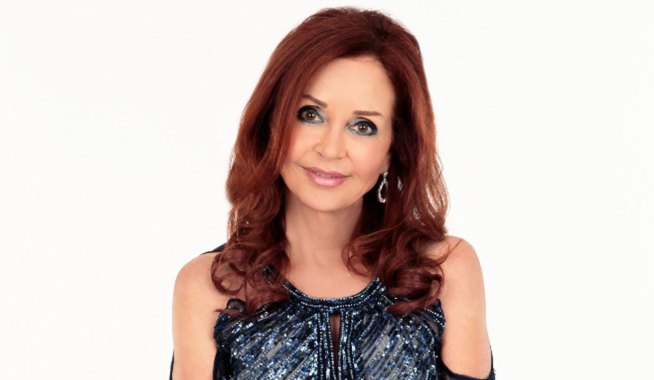 One Life to Live's Hillary B. Smith joins General Hospital 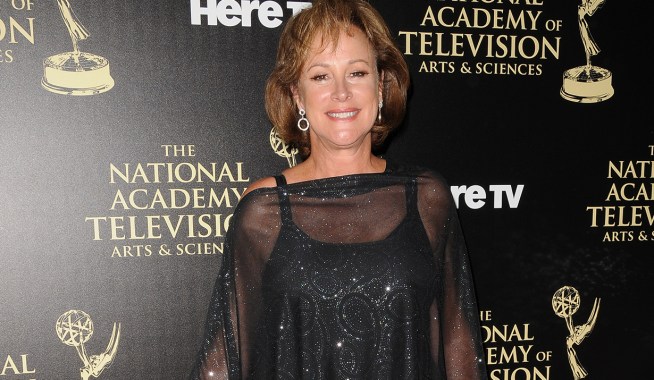