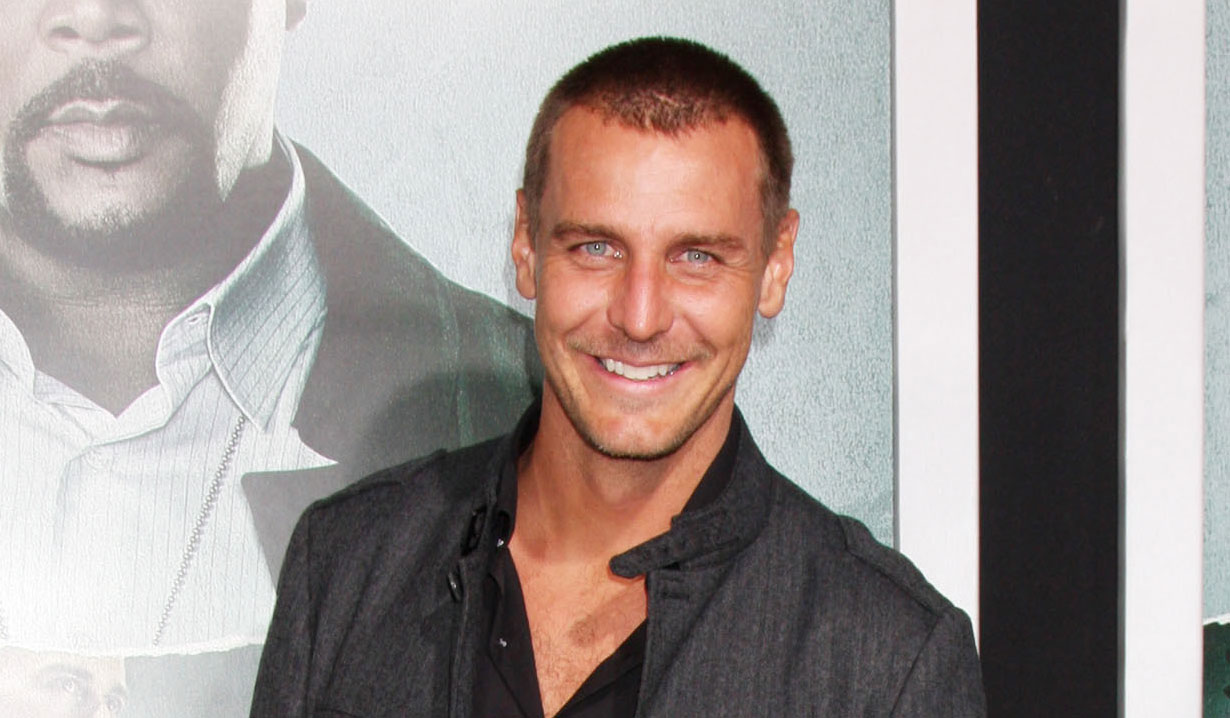 From Hawaii to Los Angeles.

“General Hospital’s” Ingo Rademacher (Port Charles’ Jasper “Jax” Jacks) recently revealed on Instagram that he and his family have moved back to Los Angeles from Hawaii. As Soaps.com previously reported, Ingo Rademacher returned to General Hospital last summer for a few episodes involving the storyline with Josslyn’s kidney transplant and Nelle Hayes. Jax’s ex-wife Carly Corinthos began searching for the person who was Josslyn’s kidney donor and this led her to Nelle. Nelle came to Port Charles with an agenda against Carly, while Jax revealed to Alexis that he was involved in brokering an illegal organ purchasing deal with Nelle’s parents for the kidney. He also returned in the fall to help Carly deal with the death of her son Morgan. Joss spent the holidays with her father Jax in Australia, but Carly just brought Joss home to Port Charles.

Since leaving “GH” in 2013, Rademacher and his wife Ehiku relocated to Hawaii where they opened an activewear store called Mahiku. The couple share two sons, Peanut and Pohaku. Recently Ingo Rademacher shared the heartbreaking news that his wife miscarried a third child they were expecting. Shortly after this news, actress Barbara Tarbuck passed away. Tarbuck played Rademacher’s mother on “GH.” It is unknown why Rademacher and family have moved back to L.A., but one possibility is the actor may be returning to “GH” full time given the prominence of Nelle, Carly and Joss’ current storyline.

Watch the hilarious video Rademacher shared as he and his wife waited at the airport to return to L.A..

6 weeks of packing/ throwing out 30% off our sh*t doing construction/improvements, landscaping and I'm totally toast. Haven't had a day off. Los Angles bound Friday ready for a new chapter. #LifeinLA again.

Picked up the stealth bomber today at @acura HQ dressed with requested blacked out Acura accessory 20's ?? and ski racks ? thanks Guys!!!ready for some serious snow adventures?☃️❄️❄️⛷Ready? Yes!!!The new redesigned 2017 MDX is pretty sweet looking with its new Grill and updates like available rear captains chairs????? my fave…can't wait to take a trip to Tahoe very very soon. 🙂 we have to pick up our skis in Truckee!! #acura #acurapartner #2017mdx #acuramdx #backinLA #movedtoLA