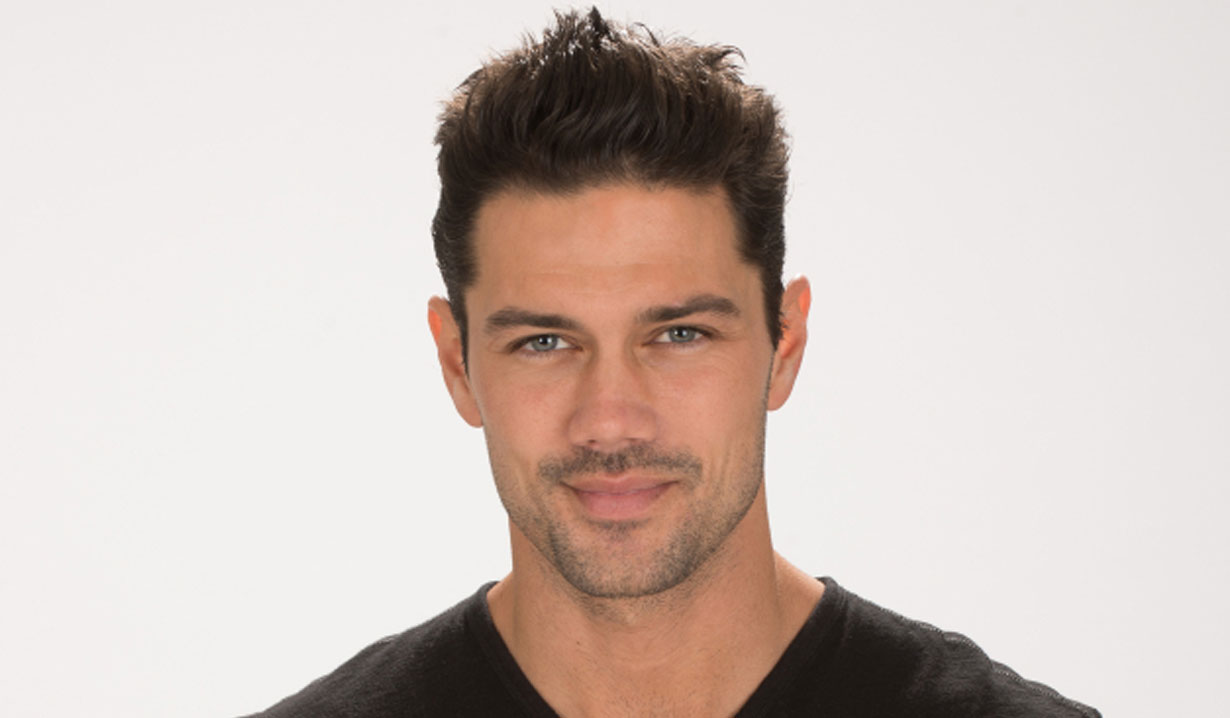 A different kind of role.

Soaps.com fan favorite and “General Hospital’s” Ryan Paevey (Port Charles’ Nathan West) revealed on Los Angeles KABC’s afternoon newscast to entertainment reporter George Pennacchio that he will be taking a month off of “GH” to film a movie. All he was able to reveal was that he was leaving for Kentucky and that he would be playing the villain in the film. This may explain why Paevey has been sporting a goatee recently.

During the interview Paevey and Pennacchio discussed Paevey’s company Fortunate Wanderer, which sells his photography and jewelry. Paevey also discussed his love for the outdoors and motorcycles, and how he was fortunate to land on “GH.” During the segment they featured some scenes from the show in which Paevey was wearing very little. He revealed a secret about what keeps his body glistening in those scenes.

This week on GH, Nathan finally married Maxie Jones (Kirsten Storms). The show could presumably send them on a honeymoon as a way to explain Paevey’s absence from the show. Watch the video interview with KABC right here on Soaps.com, and read the congratulations Paevey’s management company sent him on Twitter on his new mysterious role.

So this was fun. ?. #gh #abc @abcnews @generalhospitalabc @abcnetwork @fortunatewanderer

GOOD NEWS! @RyanPaevey your deal is closed and you're off to Kentucky to film a lead in a movie for the next three weeks. Enjoy the cold! 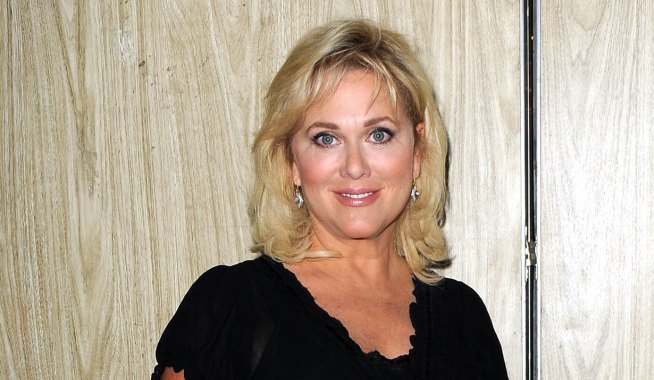 General Hospital's biggest WTH vs. most amazing moments of 2016 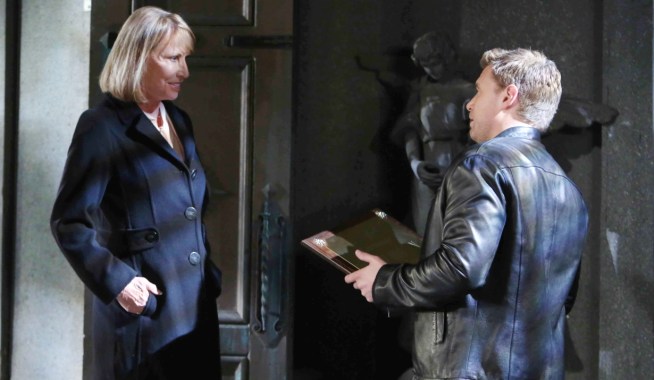