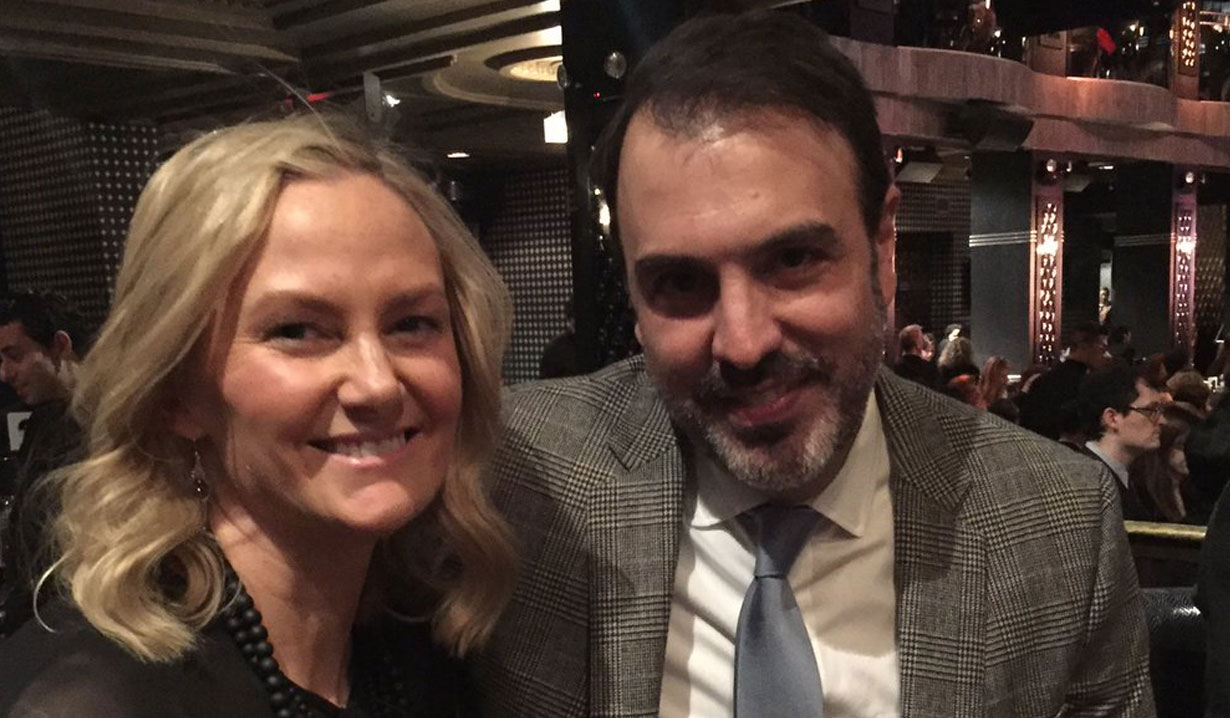 Soaps.com welcomes back Kate Hall to the staff of “General Hospital.” Hall is a former script writer for the show, working from 2011 through 2015. She was recently a script writer at “The Young and the Restless” and also previously wrote scripts for “All My Children.” She announced her return on Twitter with a photo of her first script, which you can view below.

Last year the show suffered a loss of one of their writing family when General Hospital and Ryan’s Hope writer Claire Labine passed away at 82. Though she had been retired, she left her mark on the landscape of Port Charles as the writer who created the roles of Sonny Corinthos (Maurice Benard) and Brenda Barrett (Vanessa Marcil).

Now this is what I call kicking off the new year… #sohappy #gh ??? pic.twitter.com/mRZ8apnnNf