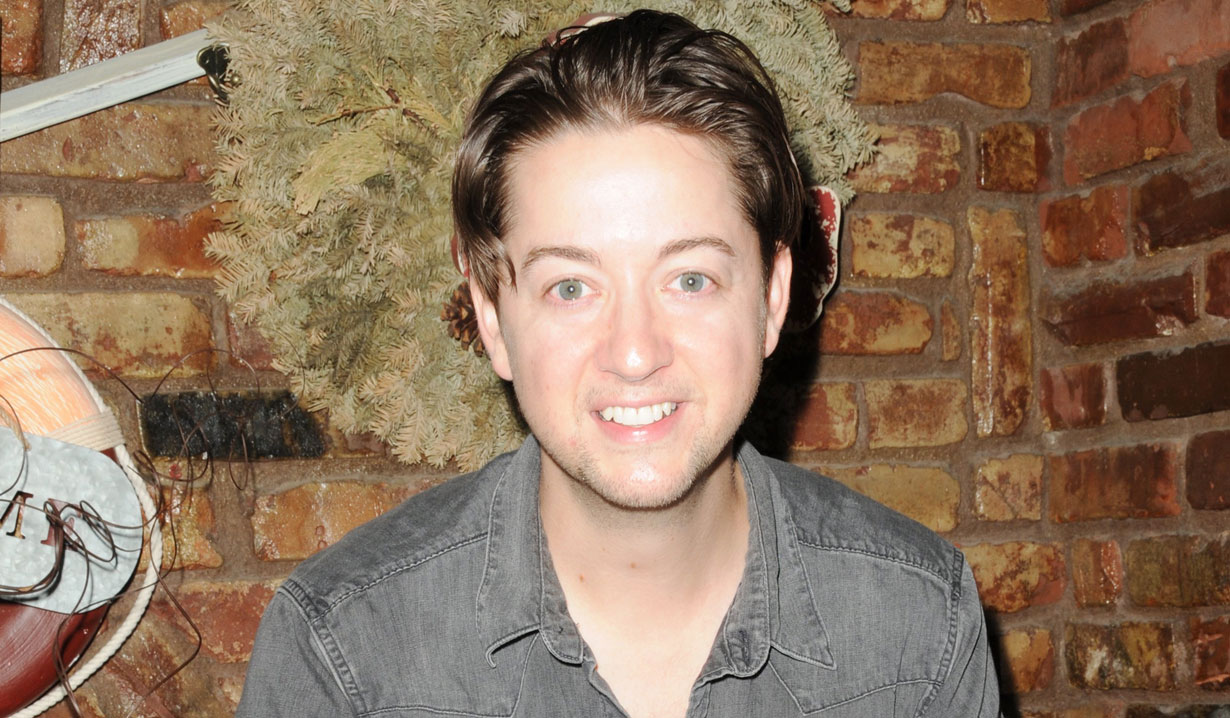 Updated March 17: Bradford Anderson debuts as Trent on the Sunday March 19 “Homeland” episode “Sock Puppets.” He will also be seen the following week on March 26 in the episode “The Flag House.”

Looking for a Sunday night activity? I kindly suggest you tune into this week’s episode of @SHO_Homeland. Many thanks.

On January 4, Soaps.com reported, Blake Berris has been temporarily recast as Port Charles’ Damian Spinelli due to Bradford Anderson having a conflict with filming Showtime’s “Homeland.” The sixth season of the Showtime drama premieres on January 15. Anderson appears in the ninth episode of the season on March 12 as Trent. No other information about the episode or his character is currently known.

“Homeland” follows a bipolar CIA operative Carrie Mathison (Claire Danes, “My So-Called Life”) who in the initial season became convinced that a prisoner of war had been turned by al-Qaeda and was planning to carry out a terrorist attack on American soil. The show is loosely based on the Israeli television series “Hatufim”, or “Prisoners of War” in English. The sixth season finds a shift in the plot of the show, which had in previous seasons revolved around tracking terrorist cells in America and Europe. When season six premieres viewers will find Carrie Mathison back in the United States and living in Brooklyn, New York. She is now working at a foundation whose efforts are to provide aid to Muslims living in the United States. The season takes place over 72 days, between election day and inauguration day. The season will also begin to set up the series’ conclusion, as “Homeland” is expected to end after its eighth season. 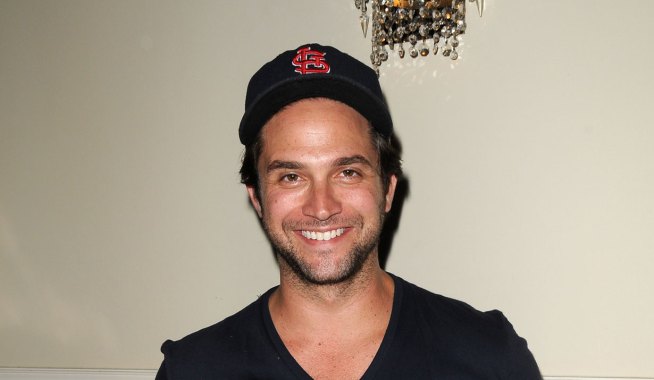 Brandon Barash to appear on CBS' 'Criminal Minds: Beyond Borders' 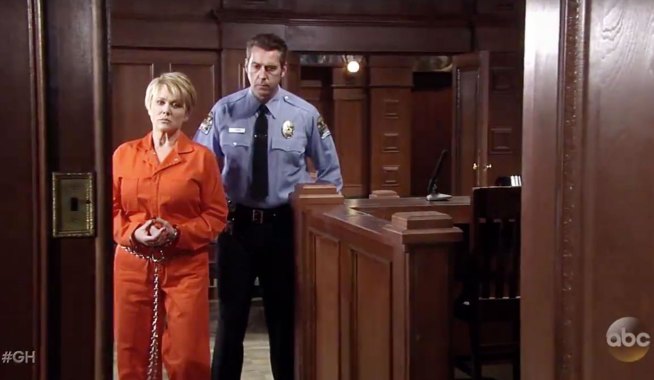