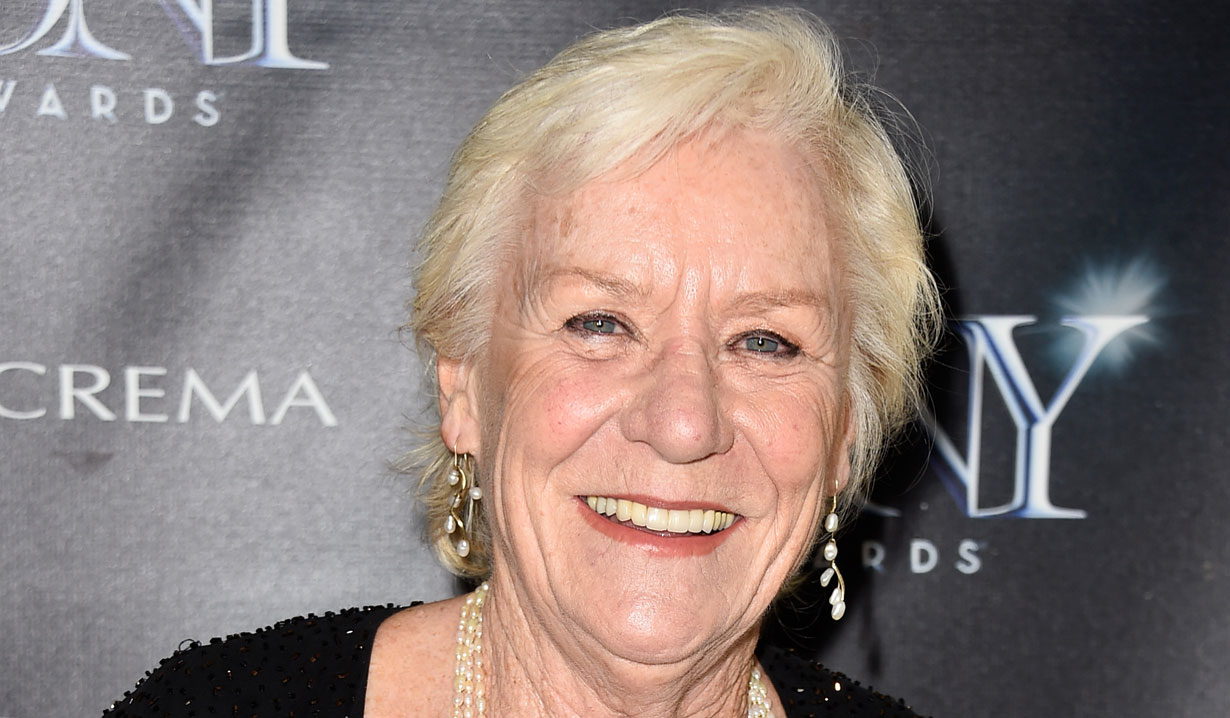 Updated April 4: “General Hospital” paid tribute via Instagram to the late Barbara Tarbuck by dedicating their Monday April 3 episode in loving memory of the actress. Upon his return to Port Charles Jax told Joss that his mother, Lady Jane, passed away. Soaps.com included a clip below of Jax telling Joss the sad news…

On December 28, 2016 Soaps.com reported the passing of Barbara Tarbuck, who played Ingo Rademacher’s (Jax Jacks) on-screen mother Lady Jane Jacks on “General Hospital” from 1996 until 2010. Tarbuck died on December 27, 2016 at the age of 74. The Michigan-born actress got her start in the business as a child actor on the radio program “Storyland,” which aired on the AM Radio Station WWJ in Detroit, Michigan. She went on to earn a BA from Wayne State University and her Master’s Degree in Theatre from the University of Michigan. During her college years she participated in theater, as well as taught acting lessons, and earned a Fulbright Grant to the London Academy of Music and Dramatic Art.

Related: Drake Hogesytn mourns the passing of his mother

After training at the LAMDA, Tarbuck moved to New York to pursue a career in theater, which included Neil Simon’s “Brighton Beach Memoirs” and “Broadway Bound.” She also appeared in regional productions of “Long Day’s Journey Into Night” and “Death of a Salesman.” In film she appeared in “Short Circuit,” “Curly Sue” and most recently 2014’s “Postcard from the Palace.” On television she’s played a variety of guest starring roles on “Dallas,” “Knots Landing,” “American Horror Story,” “Mad Men,” and “Dexter.” Some of her favorite television roles were as the woman with 12 dogs on “ER,” the aged mother on “Cold Case” who came to terms with her murdered son’s homosexuality, and Kevin McKidd’s (“Grey’s Anatomy”) on-screen mother on “Journeyman.”

So shocked to hear about my TV moms passing on the 26th of December. I first met Barbara in 1996 and she played Lady Jane jacks for 20 years. She was the kindest warmest person and it was always a joy to be around her. Was hoping we would have many more years of great scenes with her. My thoughts go out to her family, her daughter who she talked about often. I will miss you Mom. #barbaratarbuck @generalhospitalabc @realsebroche 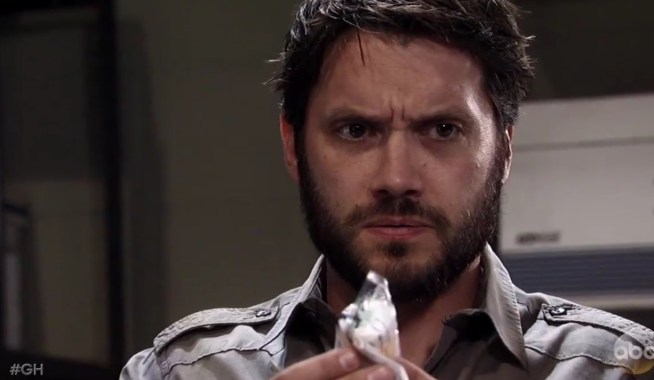 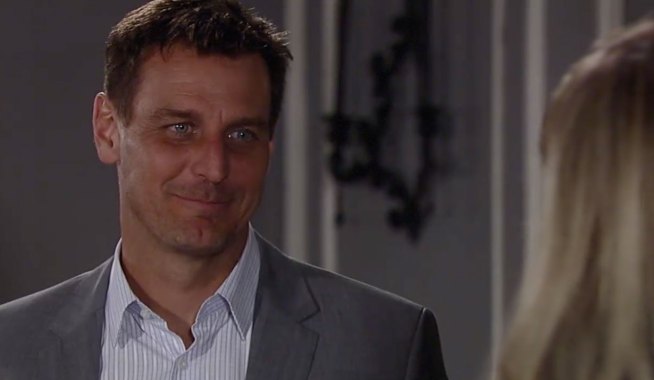 Cancellations Of Completed Seasons Of TV Series; Experts Weigh In On Whether Trend Will Continue