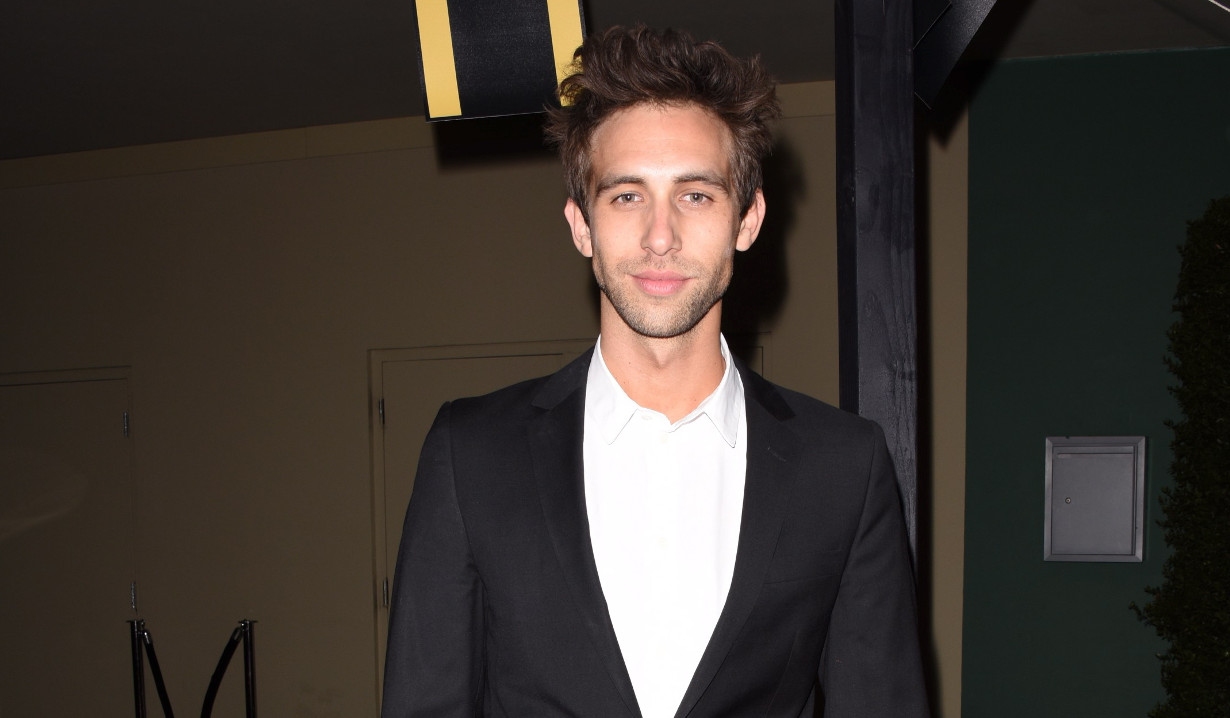 Updated January 13: Though Blake Berris was supposed to first air as Spinelli on Friday January 13, due to an unexpected show pre-emption he will now first appear on Monday January 16.

On December 26, 2016, Soaps.com was excited to report that “Days of our Lives” alum Blake Berris (Nick Fallon) will take over the “General Hospital” role of Port Charles’ hacker Damian Spinelli in January. The role was originated by Bradford Anderson, who left the show full time in 2013, but has returned every so often when the character is needed for short stints. Unfortunately due to a scheduling conflict with another role on Showtime’s “Homeland,” Anderson was unable to return this time around, so Berris will be playing the character for several shows in January of 2017. Between Maxie and Nathan’s upcoming wedding, the mystery of Valentin Cassadine, and the unknown figure controlling Julian Jerome, there are several stories which could require Spinelli’s special brand of humor and skill.

Berris left “Days” in 2013 when his character became infatuated with Gabi Hernandez. His family deduced he was likely suffering from the same mental illness that his mother Jessica Fallon had, but Gabi killed Nick when he attempted to force himself on her. Since leaving “Days”, Berris has gone on to guest on several shows. He recently appeared as Damian Hayes on Pretty Little Liars, where he was reunited with former “Days” co-star Ashley Benson (ex-Abigail Deveraux). Berris’ character was a reporter looking into election tampering and Charlotte DiLaurentis’ murder. He also played Gabriel Phillips, a shapeshift alien on Supergirl. Recently he has joined the BET series “Rebel” as Chris ‘A-Force’ Adams. The series is still in production, but former “GH” actor Bree Williamson was also cast in Rebel.

Berris posted a message to fans about the recast, as did Anderson, which you can read below. Soaps.com will keep readers updated as more info, including Berris’ air dates on “GH,” becomes available.

for @GeneralHospital fans. would never try 2 replicate the reputed @BfordAnderson. will b a dif take on #spinelli. and only a few eps.

PLEASE READ! SHARE ETC..
Hey all! So I’m appearing in a couple episodes of the upcoming season of “Homeland” on Showtime! It’s a show that I’ve watched and loved since it began, so to be working on it is pretty exciting. The unfortunate part is that it conflicted with some episodes of “GH” that I was supposed to do, and I had to back out of those episodes. To make it even worse, it all happened last minute. I put “GH” in a very difficult position and for that I am incredibly sorry.

“GH” took whatever steps they needed to proceed without me. My plea to you is to be compassionate, understanding, and appreciative of whatever decisions they made. If anything looks or sounds different than you’re used to, understand that it’s because of a decision that I made. The situation was created by ME.

I know some might rush to negativity, but I’d like to urge everyone to think about how unique our genre is, and how soaps truly embody the spirit of “the show must go on”. To give you an idea of hard “GH” had to work, they learned on a Friday that I wouldn’t be there to film on Monday. Imagine having to find an actor to play Spin in an important storyline, OVER A WEEKEND. And just wait til you see who they found… The perfect choice. I for one can’t wait to watch.

I’d like to apologize to everyone at GH and thank them for being understanding of my predicament.

SO thank you all for your continued support of me, for sending as much positivity to “GH” and it’s actors…and for WATCHING!!