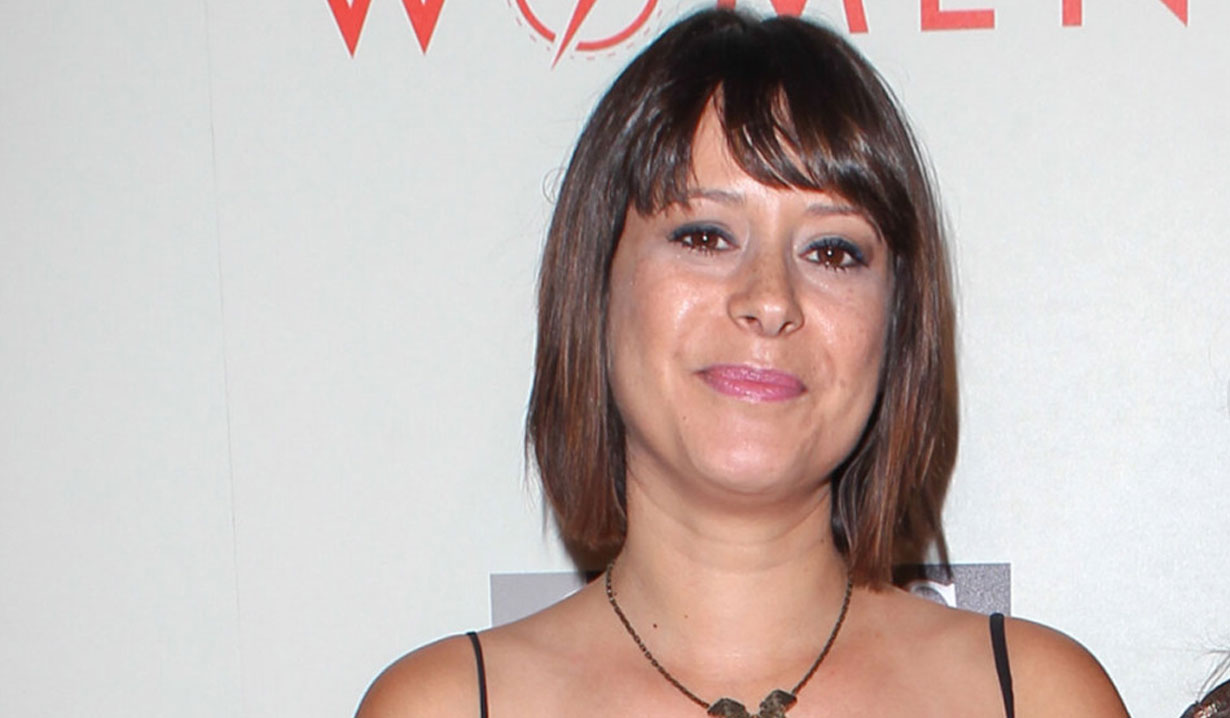 Updated June 8: Soaps.com is excited to report that Kimberly McCullough gave birth to a baby boy on Wednesday June 7. The actress took to Twitter to share the first photo (below) of little Otis. We wish the happy family our very best!

As previously reported on December 22, 2016 not only did Kimberly McCullough return to General Hospital as Port Charles’ doctor Robin Scorpio-Drake, but the actress shared huge news on her blog. McCullough revealed that she and her partner, whose name she’s keeping anonymous, are expecting a child.

McCullough writes, “After much deliberation, thought and faith, me, Jack and my anonymous partner (my man) made the big move out of LA and into Ojai valley. To say that Ojai is place of healing is an understatement. I’ve been drawn to this place for the last 15 years but it wasn’t until now that I was ready to make my move and call it home. It’s one of the best decisions I’ve ever made. Venice Beach changed my life for the better. I learned how to surf, put some serious hang time in with the homies, but it was time to move on. Two weeks before we moved in, I found out I was pregnant again. And although I no longer have the luxury of being naive, I can’t help but think the timing is just perfect. Despite all the politics and the horrendous election (I just can’t right now), this year has been such a blessing. Thank you for letting me share the good, the bad and the ugly with you.”

The actress, producer and director also shared photos of her dog Jack, as well as tidbits about directing “Pretty Little Liars” and working on her own project Hey Day. Earlier in the year McCullough opened up about suffering a miscarriage in September of 2015. Soaps.com sends congratulations to McCullough and her partner.

Baby Otis was born today June 7th. To quote Mary J “I never knew there was a love like this before.” ❤️ pic.twitter.com/yi1Jtsg3aP 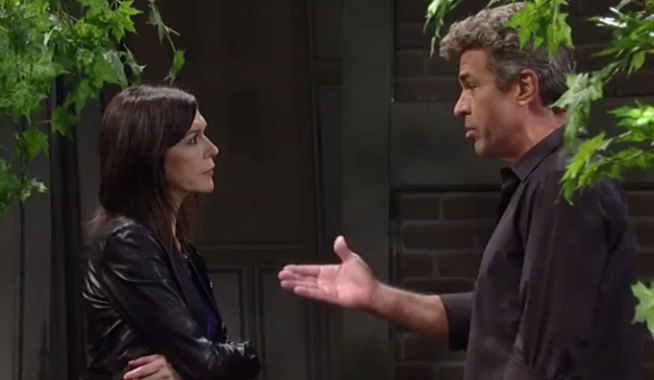 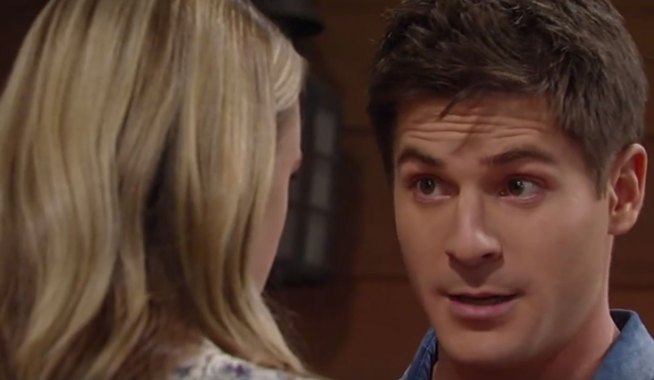