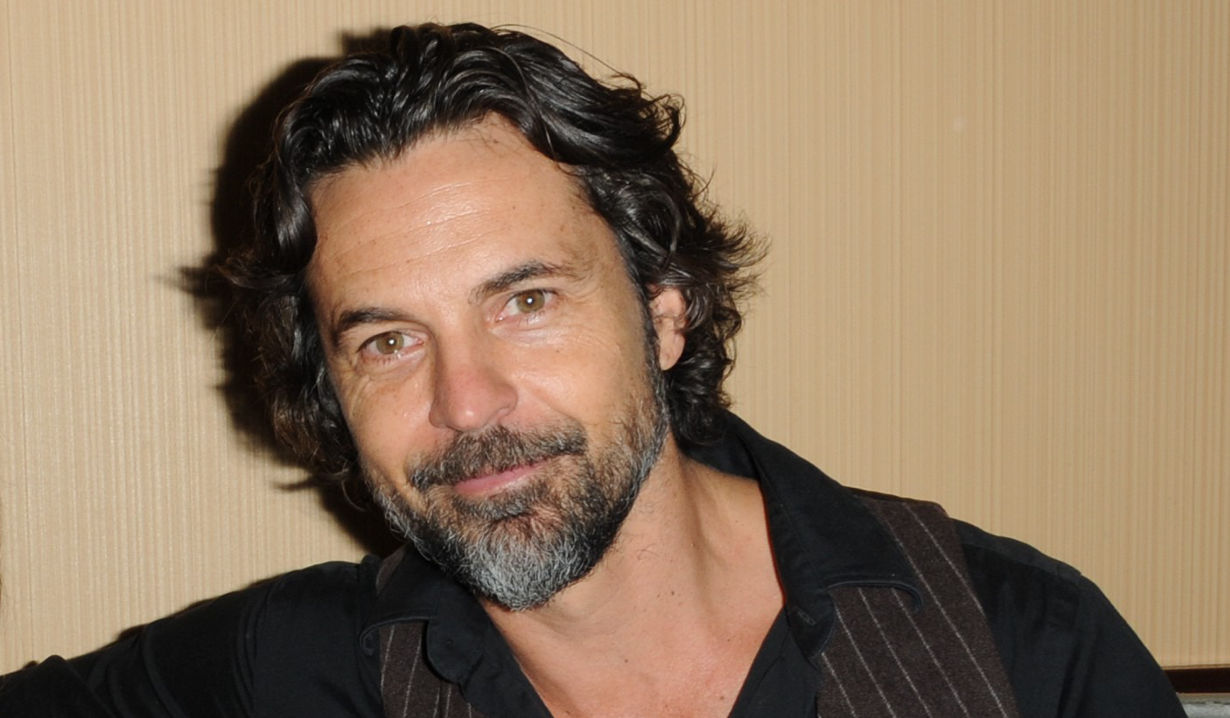 Soaps.com sends congratulations to “General Hospital’s” Jeffrey Vincent Parise (Port Charles’ Carlos and Joe Rivera) on his new role. Parise revealed on Facebook that he is, “So happy and exited to officially announce that I joined the cast for the 2nd season of THE DETOUR on TBS! First episode premiers February 21st at 10pm. If you haven’t seen this hysterical show, the first three episodes of season 1 are available on YouTube!” Parise’s “GH” character Carlos Rivera died after Julian Jerome stabbed him. This was after briefly returning from the dead, when he was believed to have been shot by Anna Devane. The actor made another short return as Joe Rivera, Carlos’ twin brother, but left the show in September.

“The Detour” is from the husband and wife team of Jason Jones and Samantha Bee, longtime correspondents on “The Daily Show with Jon Stewart.” The comedy series is inspired by their own experiences with family vacations. Jones stars as Nate Parker, who plans a road trip from New York to Florida with his wife Robin (Natalie Zea, Gwen Hotchkiss on “Passions”) along with their young kids, rebellious daughter Delilah (Ashley Gerasimovich) and son Jared (Liam Carroll). The second season picks up with Nate and the family moving to New York City due to Nate getting a new job. His wife Robin worries that the move to the big city may mean her mysterious past may catch up with her. Meanwhile their children deal with the awkwardness of adolescence. There is no word yet on Parise’s role on the show, but Soaps.com will update you as more information becomes available.

Tune in to the premiere of “The Detour” on February 21 at 10:00 PM on TBS. Until then, watch this hilarious holiday message from the family.

General Hospital to host its first...

Marion Cotillard on the #MeToo Movement: ‘It’s a True Revolution’