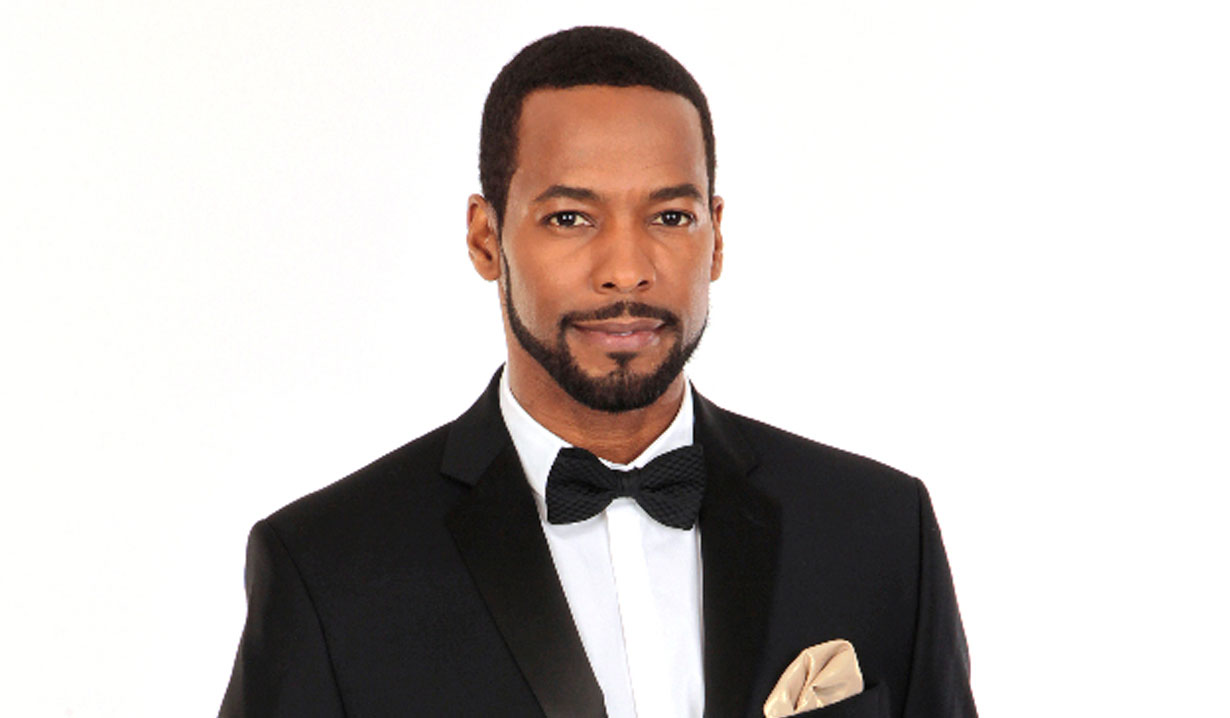 Soaps.com sends well wishes to “General Hospital’s” Anthony Montgomery (Port Charles’ Andre Maddox) who underwent arthroscopic surgery on his leg last week. He shared a photo on Instagram and wrote, “Arthroscopic surgery went well the other day. Leg hurts like hell but I’m good. A week of taking it easy, as easy as I can with a 6-year-old, then to PT for a couple weeks and ready for work in January. Thanks again for all the “get-well” wishes from everyone, near and far!!?” Montgomery initially tore his meniscus back in July while earning his green belt in Hapkido. He underwent extensive physical therapy for months, including sound wave and shockwave treatment on his knee, and also having fluid drained from it. While he is taking it easy after surgery, he is still determined to earn his black belt in Hapkido. He has also studied Koga Ryu Ninjutsu.

Montgomery is the grandson of jazz musician Wes Montgomery, and even has a music background of his own. His first major role was in 2000’s “Leprechaun in the Hood,” for which he contributed writing and vocals on several of the film’s songs. He released an official debut hip-hop album, titled “A.T.,” in 2008. Montgomery has also produced one CD of his own music, “What You Know About…,” featuring four songs about Star Trek.

Montgomery joined “GH” in 2015. Before that he was best known for playing Ensign Travis Mayweather on the UPN science fiction television series “Star Trek: Enterprise” from 2001 until 2005. His other prominent roles included playing George Austin on “Popular” from 2000 until 2001, and Darryl on “Single Ladies” from 2011 until 2012. In 2013 Montgomery created the graphic novel Miles Away, a story about a teenager with special needs who battles aliens. The novel was nominated for two Glyph Awards. When not acting, Montgomery spends much of his time going to science fiction conventions.

Below are several of Montgomery’s photos that he’s shared chronicling his knee injury.

Happy Sunday, ya'll! Arthroscopic surgery went well the other day. Leg hurts like hell but I'm good. A week of taking it easy, as easy as I can with a 6-year-old, then to PT for a couple weeks and ready for work in January. Thanks again for all the "get-well" wishes from everyone, near and far!!? #roadtorecovery #Hollywoodgrinding Glad @fusionpt suggested I get myself @coreproductsintl #DualComfortCorePak to help with recovery. The best Cold Pack I've ever bought.

Happy Thursday, ya'll! Getting the day going with physical therapy with my man Brett at #Fusionpt! These guys are AMAZING! Check them out at www.fusionpt.com!! #roadtowellness

Hope ya'll are having a great Saturday! Especially all my people at #SDCC2016! Have fun and party for me!! #SanDiegoComicCon #MilesAway It's official. Torn meniscus, multiple ligament sprains and some other fun stuff. After the arthroscopic surgeon removed 60 CC's of fluid from my knee (disgusting, I know) and gave me a cortisone shot, then put me in a robo-brace, I'm visiting family and resting this weekend. Next week I start rehab. #theroadtowellness Thanks for all the love and well-wishes!!?

Happy Thursday, ya'll! THANK YOU Everybody for the love and well-wishes from around the world!! I'll be back in the game soon!! #roadtorecovery

Happy Wednesday, ya'll… This is Dr. Nissim working on my left knee. Apparently I earned my Green Belt in Hapkido while having a torn meniscus. Crazy. X-rays were negative. MRI is coming. Until then, physical therapy and low impact. #Hapkidomanbleedontheinside #BlackBeltmission

Happy Saturday ya'll! Great day today! My #prince had a fantastic test and went from White Belt to Yellow Belt in Hapkido!! Then I successfully tested from Purple Belt to Green Belt! #Hapkido #martialartsmen #discipline #onestepclosertoBlackBelt 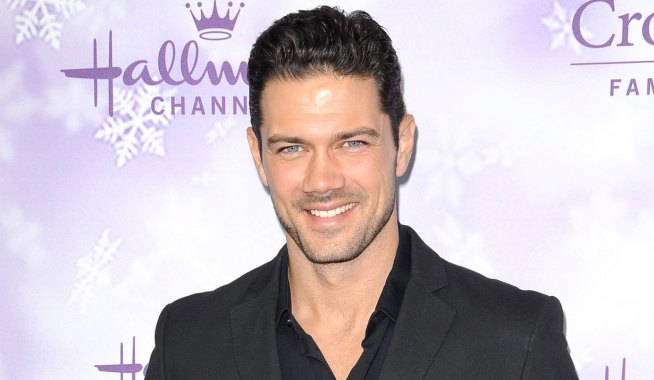 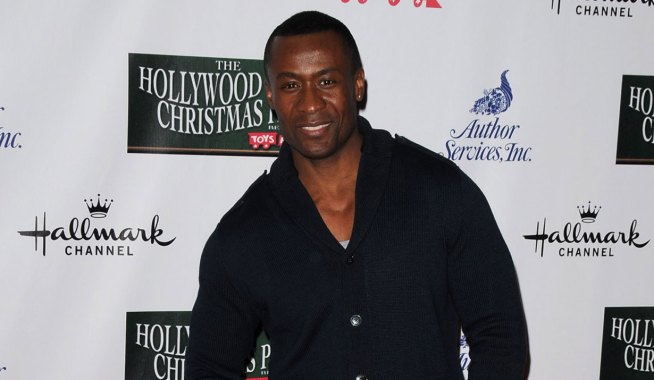