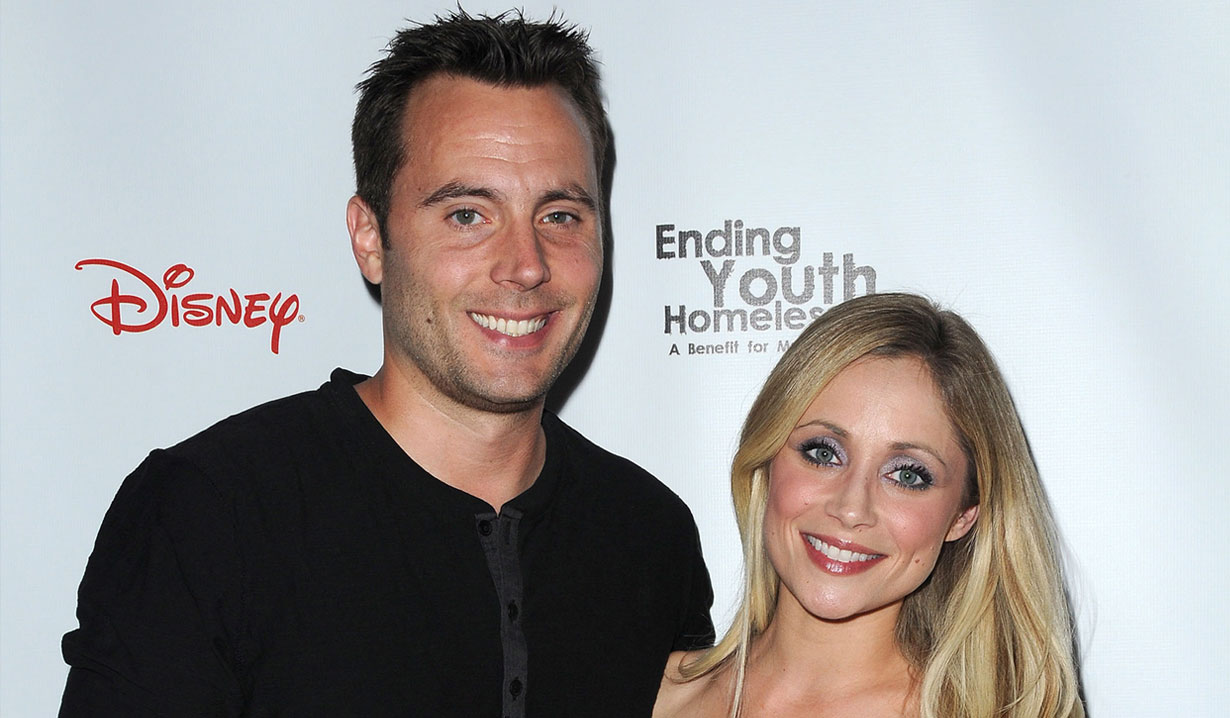 Actress shares videos of her pregnancy news to fans and her boys.

Updated August 2: Soaps.com wanted to share that Rylan is back at the ABC studios and brought her baby daughter with her, who was introduced to her onscreen daughter, Scarlett Fernandez (Charlotte). The three were captured in a cute photo (below).

On July 3, Soaps.com learned that the happy couple named their daughter Dakota Rose. The actress posted photos of their beautiful newborn on Instagram stating, “We are wildly in love.” See photos below.

Rylan and Money welcomed their daughter into the world on June 26. They have yet to name her as the actress stated with a hashtag, “Our daughter is here and we are so utterly in love with her!!! #nonameyet.” Soaps.com congratulates the family on their new little bundle of joy!

On June 26, Emme Rylan announced via Instagram that she would be delivering her third child on Monday. Stay tuned, as Soaps.com will update readers on the details as the birth of her new little one unfolds today…

On December 26, Emme Rylan and her partner Don Money revealed to their two boys, Jackson and Levi, as well as the world the sex of their next child in the cutest possible way – and it’s going to be a girl. Soaps.com first reported on December 19, 2016 that “General Hospital’s” Emme Rylan (Port Charles’ Lulu Falconeri) was expecting her third child with her fiancé Don Money. Money is an editor and an actor, having starred in films such as “2 Lava 2 Lantula!” and “Minor League: A Football Story.” Rylan legally changed her name from Marcy to Emme in 2009. From 2006 until 2009 she appeared on “Guiding Light” as Lizzie Spaulding. She joined “The Young and the Restless” as Abby Newman in 2009, leaving 2013 to take over the role of Lulu on “GH.” Rylan and Money have appeared together in the short “Shevenge.” The couple already has two sons together, Jackson (7) and Levi (5).

Earlier in the year, Emme Rylan broke her nose, which required surgery to correct. More recently Rylan appeared with her co-star Michelle Stafford (Nina Reeves) in Stafford’s Single Mom A Go Go podcast. The two discussed motherhood, their children growing up, and a bit of sex talk. Rylan also got a bit personal in discussing the differences between her boys.

Rylan’s third child is due in June 2017. Watch the video below that she posted on Instagram revealing her news to the world, as well as another featuring how she broke the news to her two sons that they were going to be big brothers. Also check out some adorable photos of the family and Rylan, as well Anderson, their Elf on the Shelf.

Our daughter is here and we are so utterly in love with her!!! ❤️❤️❤️❤️ #nonameyet

Celebrating the fact that my life will be forever changed tomorrow! Can't. Wait. #stillpreggers #butnotforlong

Certainly she has had the baby by now…. nope. #stillpreggers Living in the pool these days, it's the only way to hold this belly up!! #bumpin Monday the #evictionnotice will officially be served.

Fun fact- During the filming of the episodes that are currently airing I was barfing all day long! ??? #1sttrimesterwasroughhh #thisisthree

Perfect day for the #naturalhistorymuseum!

Dakota Rose Money ?❤️ We are wildly in love!! #ourfamilyiscomplete